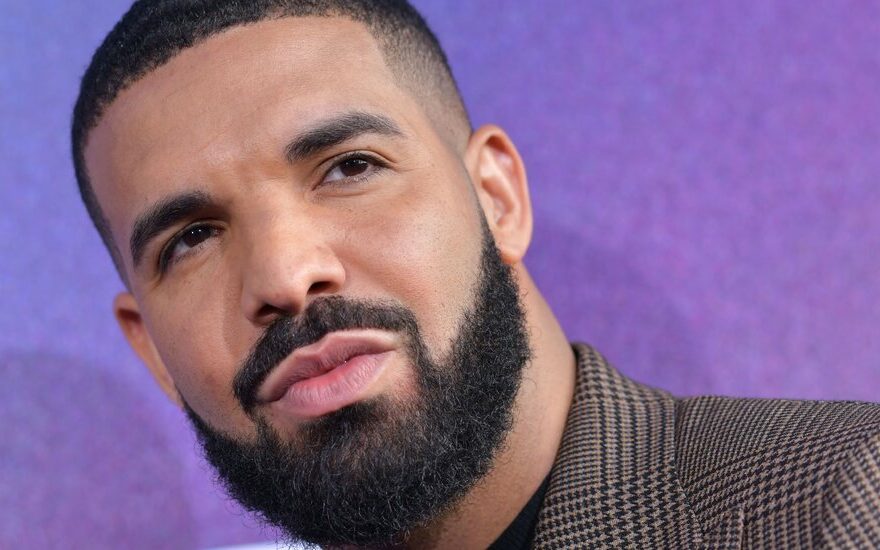 Drake’s “Certified Lover Boy” just had this year’s biggest debut week, a testament to his immense staying power more than a decade into his career. But this album also reflects a slowdown in the Drake Industrial Complex: He’s pulled back on sonic innovation, and his story tropes are becoming familiar.

Is the age of Drake nearing its conclusion? He has been the most influential pop star — in any genre — of the past decade, but his ideas have been widely disseminated and copied.

On this week’s Popcast, a conversation about Drake’s habits and tics, his relationship to social media, and the long arc of the era he shaped — and whether it will ever truly come to an end.

Charles Holmes, a writer and podcaster at The Ringer