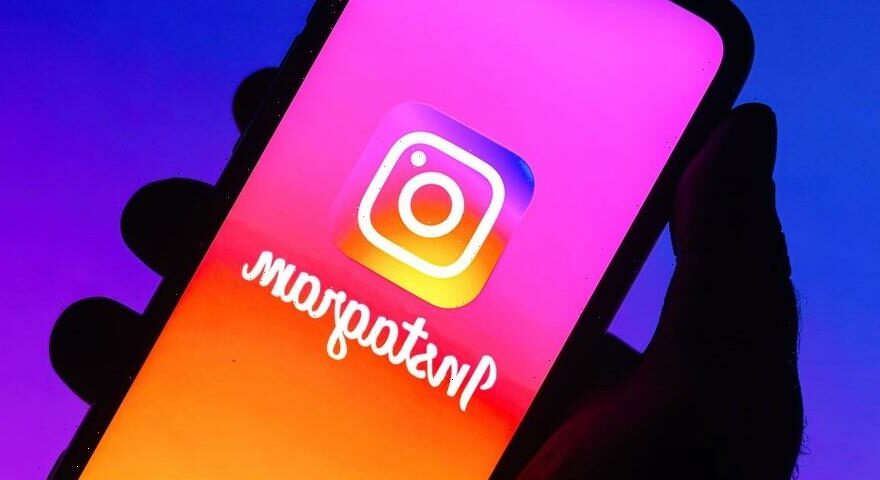 The former allows users to report an issue by simply shaking their phone while the app is open. A pop-up prompt will then appear, asking, “Did something go wrong?” with a designated space for the user to report their problem.

The feature will aid Instagram in improving its user experience by prioritizing bug fixes, according to Mosseri. “You can explain exactly what happened, how you ended up in that place, and all of the emotions and feels that you’ve got going on, and we’ll have someone take a look at it,” he said.

Carousel deletion, which Mosseri coins a “finally feature,” will provide users with the ability to delete a single image from a photo carousel. Users can simply click the three dots menu at the top right of a post, select edit, then swipe to the photo they would like to remove and press the delete icon in the top left corner to remove an image.

The carousel deletion feature is currently only available on iOS devices, though all U.S. Instagram users can access the “rage shake” feature, regardless of their operating system.