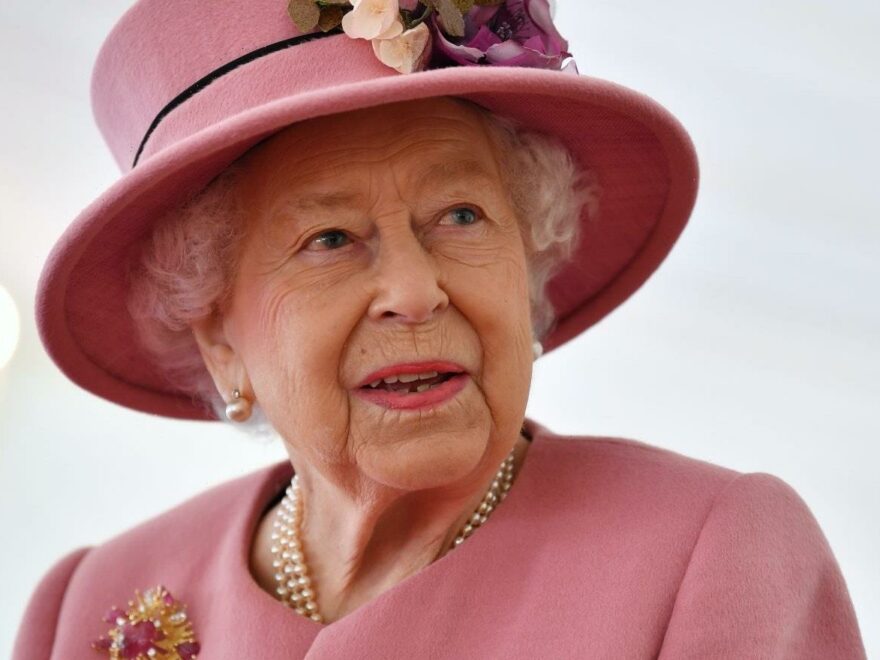 Following the passing of Queen Elizabeth II, TV schedules across all major channels and stations will experience changes over the weekend as the country enters a period of mourning.

In the wake of Queen Elizabeth II’s death on Thursday 8 September, the UK will experience a number of changes that reflect the loss of our longest-reigning monarch. From the succession of King Charles III and the production of new money and passports to the likely announcement of a bank holiday on the day of the Queen’s funeral, which is expected to take place on 19 September, it is evident her passing will have a major impact on daily life in the UK.

As news started to filter through about the Queen’s health, major television channels, including the BBC and ITV, pulled their upcoming programmes from the schedule to make room for special news coverage.

Now, as the nation enters an official period of mourning for the late monarch and tributes pour in from around the globe, we can also expect TV schedules to change over the course of the weekend as they dedicate air time to the Queen.

Here’s everything you need to know about how the BBC, ITV and Channel 4 will adapt their schedules this weekend.

Queen Elizabeth II has died at 96 at Balmoral

It has been confirmed that the BBC will air blanket coverage of the Queen’s death on BBC One until 6.30pm on Friday 9 September.

BBC Two, meanwhile, also faces changes to the schedule. While there is no rolling news coverage, the BBC soap Eastenders will air on the secondary channel at 7.30pm.

This means that The One Show will be removed from the schedule tonight alongside Celebrity MasterChef, which had been due to air at 8.30pm before the topical panel show Have I Got News For You.

ITV has confirmed that the channel will also air rolling news coverage in tribute to the Queen on Friday 9 September, alongside a series of special new segments and documentaries about the Queen’s life.

This means that This Morning, Loose Women and soaps Emmerdale and Coronation Street have all been removed from the schedule.

Dickinson’s Real Deal, Tenable, Tipping Point and The Chase have also been removed from Friday afternoon’s programming to make way for rolling news coverage once more.

This will be followed by ITV News at Ten.

Following in the footsteps of the BBC and ITV, Channel 4 has pulled much of its scheduled programming, which included Craig Charles’s Moneybags, the finale episode of Hobby Man, The Simpsons and Hollyoaks.

“On behalf of Channel 4, we are deeply saddened by the death of Her Majesty The Queen and our thoughts and condolences are with her family and the whole country,” said Alex Mahon, chief executive of Channel 4 in a statement.

“For over 70 years, she has united this nation, supporting the right of everyone to have the opportunity to succeed and celebrating the rich diversity of our communities.”

While there is not constant news on the channel today, there are regular Channel 4 News Specials throughout the day. Regular scheduling continues at 9pm with Gogglebox, although The Last Leg has been cancelled.

Host Adam Hills said: “It just doesn’t feel right. We’ll pay tribute to Her Majesty next week but for now our thoughts are with her family, and all those affected by the news. We hope you understand.”