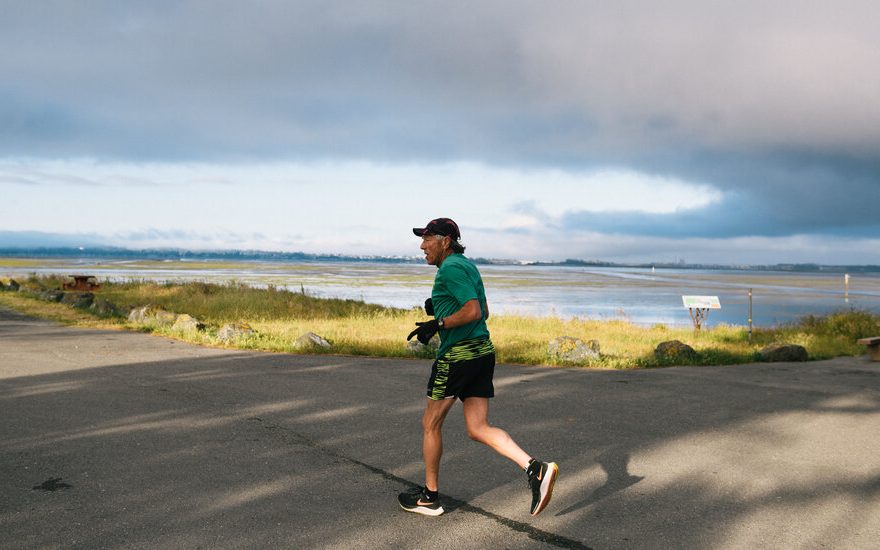 An intriguing new study shows how exercise may bolster brain health. The study was in mice, but it found that a hormone produced by muscles during exercise can cross into the brain and enhance the health and function of neurons, improving thinking and memory in both healthy animals and those with a rodent version of Alzheimer’s disease. Earlier research shows that people produce the same hormone during exercise, and together the findings suggest that moving could alter the trajectory of memory loss in aging and dementia.

We have plenty of evidence already that exercise is good for the brain. Studies in both people and animals show that exercise prompts the creation of new neurons in the brain’s memory center and then helps those new cells survive, mature and integrate into the brain’s neural network, where they can aid in thinking and remembering. Large-scale epidemiological studies also indicate that active people tend to be far less likely to develop Alzheimer’s disease and other forms of dementia than people who rarely exercise.

But how does working out affect the inner workings of our brains at a molecular level? Scientists have speculated that exercise might directly change the biochemical environment inside the brain, without involving muscles. Alternatively, the muscles and other tissues might release substances during physical activity that travel to the brain and jump-start processes there, leading to the subsequent improvements in brain health. But in that case, the substances would have to be able to pass through the protective and mostly impermeable blood-brain barrier that separates our brains from the rest of our bodies.

Those tangled issues were of particular interest a decade ago to a large group of scientists at Harvard Medical School and other institutions. In 2012, some of these researchers, led by Bruce M. Spiegelman, the Stanley J. Korsmeyer Professor of Cell Biology and Medicine at the Dana-Farber Cancer Institute and Harvard Medical School, identified a previously unknown hormone produced in the muscles of lab rodents and people during exercise and then released into the bloodstream. They named the new hormone irisin, after the messenger god Iris in Greek mythology.

Tracking the flight of irisin in the blood, they found it often homed in on fat tissue, where it was sucked up by fat cells, setting off a cascade of biochemical reactions that contributed toward turning ordinary white fat into brown. Brown fat is much more metabolically active than the far more common white type. It burns large numbers of calories. So irisin, by helping to create brown fat, helps amp up our metabolism.