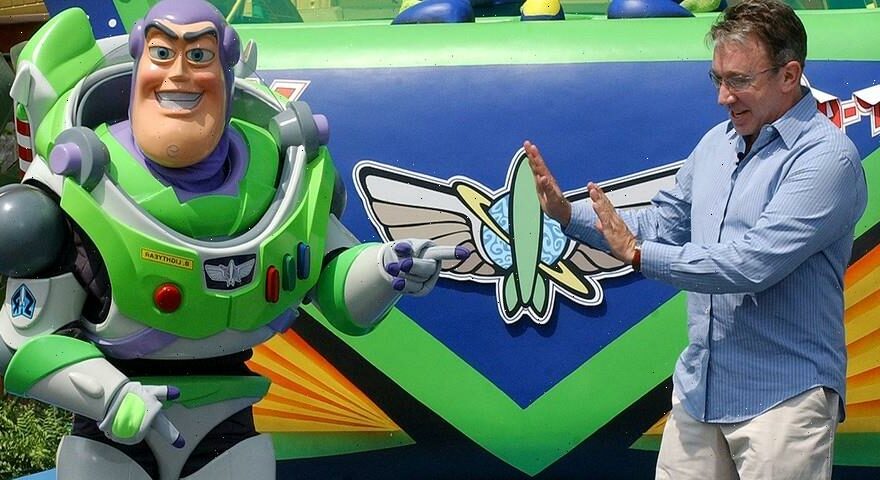 With Lightyear making a premiere on the 17th, many fans that grew up with the franchise and animated characters are wondering why Tim Allen was not called upon for his work as Buzz. Landing the role as the voice of the Space Ranger back in 1995 with the original Toy Story, and spanning into numerous works with the IP up until the more recent Toy Story 4 in 2019 — that’s almost 25 years — many were left scratching their heads when it was announced that Chris Evans would be voicing the younger Buzz in Lightyear.

The slight unrest comes from Allen’s deep association with the character, tied with the fact that, unlike a traditional film (outside of reboots and Easter eggs) where actors can no longer uphold the character’s image due to physical factors like aging, no one really had the need to think of a non-Tim Allen voiced Buzz Lightyear. But as Lightyear producer Galyn Susman explains, “Tim Allen is Buzz Lightyear the toy. We weren’t making a Toy Story movie. We’re making Buzz Lightyear’s movie.” Separating the character from the Toy Story franchise, this movie is intended to be a “live-action” of Buzz Lightyear as a young cadet. Even Allen was candidly caught saying that he was not “replaced” and that Lightyear is an entirely new movie.

Lightyear director Angus MacLane also elaborated that Allen’s portrayal was required to be goofier whereas Lightyear has more dramatic scenes where someone like Evans is best suited for the job. “Tim’s version of Buzz is a little goofier and is a little dumber, and so he is the comic relief. In this film, Buzz is the action hero. He’s serious and ambitious and funny, but not in a goofy way that would undercut the drama. Chris Evans has the gravitas and that movie-star quality that our character needed to separate him and the movie from Tim’s version of the toy in Toy Story.”

Clearly humbled to be playing such an iconic character, Evans has been respectful to Allen’s work as Buzz, and has even stated that no one can “touch his (Allen’s) performance.” Check out Chris Evans’ rendition of the famous “To infinity and beyond” line below.