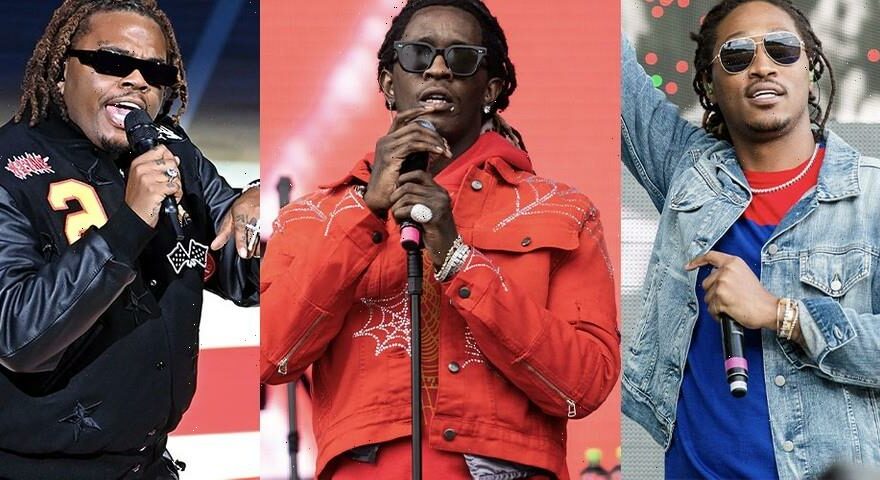 Gunna is has teased a new track and accompanying visuals to his Instagram earlier this week.

In the sample, fans can hear Future and Young Thug featured on the song, giving them a taste of what to expect for his forthcoming album Drip Season 4. The 28-year-old rapper gave fans a nearly one minute teaser clip of the track which shows the WUNNAartist decked out in chains and a red and white ensemble partying it up in a mansion with friends. Gunna shows off his success with a slew of iced-out rings and jewelry and a backward visor.

DS4 follows up from Slime Language 2 which was released in collaboration with Young Thug and his 2020 mixtape, WUNNA. Genius previous reported that other features on the album include Roddy Ricch, CEO Trayle, 21 Savage and Yak Gotti. Drip Season 4 is expected to arrive in 2022.