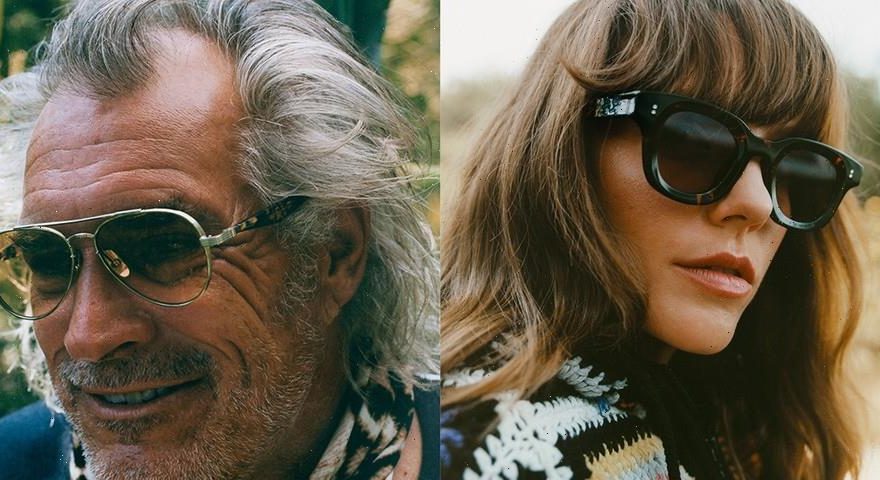 AKILA LA is no stranger to working on collaborative projects, and in 2021 alone it’s managed to rack up many a partnership with the likes of FACETASM, PLEASURES, Chemist Creations and more. And with several weeks of the Summer season left to go and live music events making a comeback, the LA-based imprint is now recruiting Grateful Dead for a new sunnies collection. This marks the famous rock band’s first-ever capsule of eyewear.

Two of AKILA‘s silhouettes are tapped for this assemblage including the Apollo and the Begonia, both of which have been fashioned in a trio of fresh colorways. The Apollo model has been served up in three takes including a “Black/Green”, “Havana/Rose” and a “Tokyo Tortoise/Grape” and come designed with colorful Grateful Dead marching bears furnished on each temple. The Begonia — which is more of a retro aviator-like model that authentic Dead Heads should be familiar with — comes in two renditions that feature tortoise-patterned temples, one of which features a yellow tint while the other bears a blue tint, along with a third option that has black framing and a rosy red tint.

Packaged with each pair of glasses is a lens cloth that’s ornamented with the legendary Bertha and Dancing Bears artworks. The AKILA website is dropping these come July 26th at 11am PDT.