Michael Shannon and Jessica Chastain bring to life a pair of country music legends (and sing their songs) in a Showtime mini-series.

Send any friend a story

As a subscriber, you have 10 gift articles to give each month. Anyone can read what you share. 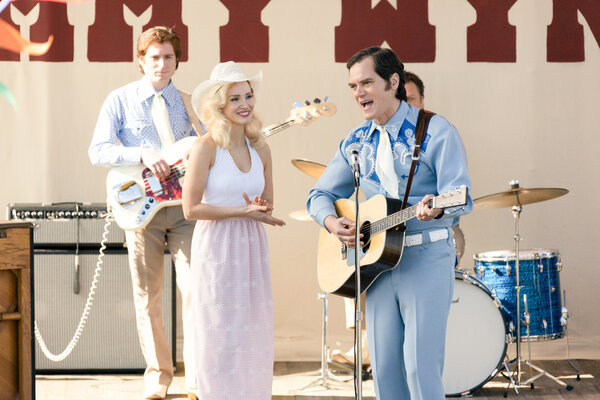 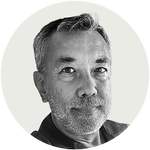 In the Showtime mini-series “George & Tammy,” Michael Shannon does the country music legend George Jones the honor of underplaying him. Jones, defined as much by his epic drinking and erratic behavior as by his hit songs, invites scenery chewing and caricature. But Shannon homes in on Jones’s vulnerability and lacerating, self-deprecating humor and gives a terrific performance from start to finish.

Right with him, if not quite as absorbing, is Jessica Chastain as Tammy Wynette, another country legend and Jones’s partner in a rocky six-year marriage and a much longer musical collaboration. Chastain doesn’t always open up onscreen — to my eye, her success has been largely based on a cautious, make-no-mistakes approach — but she’s warm and convincing as Wynette.

Together, Shannon and Chastain make the six episodes of “George & Tammy,” which premieres online on Friday and on cable on Sunday, easy to watch; they give it the piquancy and the professionalism of one of Jones and Wynette’s chart-topping duets. (They had eight top 10 country hits together and three No. 1’s, including “We’re Gonna Hold On” and “Golden Ring.”) They’re a good match, and they convey the couple’s absorption in each other, musically and sexually. When Wynette and Jones are together, no one else matters, and the series’s best scenes show them flirting or singing together, which amount to the same thing.

And Chastain and Shannon pass the test when it comes to the songs. Neither sounds much like their models — Chastain’s relatively small, tight singing voice is especially far off from Wynette’s — but they’re more than adequate. That’s crucial, because the series is structured around the songs, which in some cases were originally written to synthesize the myth and the reality of Jones and Wynette’s turbulent relationship. Shannon and Chastain’s heartfelt renditions are the show’s connective tissue.

They’re so good together, and the material is so rich, that “George & Tammy” should, by all rights, be a great love story. Unfortunately, no one wrote one for them.