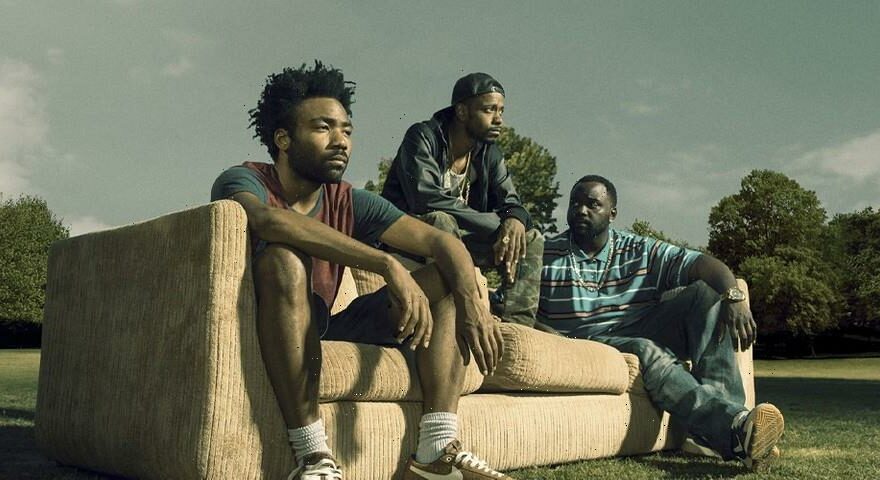 The Emmy-winning show is set to return with a two-episode premiere on March 24, 2022 on FX and will be available to stream on Hulu the day after. Atlanta season three will feature a total of 10 episodes mostly set in Europe, and will see Glover’s Earn, Brian Tyree Henry’s Paper Boi, LaKeith Stanfield’s Dariius and Zazie Beetz’s Van running through a European tour.

“We are thrilled to have Atlanta back with a new season on March 24th,” said Eric Schrier, President, FX Entertainment. “Once again, Donald Glover, the producers and stellar cast have delivered another signature season synonymous with the excellence that makes Atlanta so great.”

Season three was delayed from 2019 due to scheduling conflicts on Glover’s side, followed by a halt in production last year due to COVID-19.

Elsewhere in entertainment, watch the first trailer of Doctor Strange and the Multiverse of Madness.
Source: Read Full Article