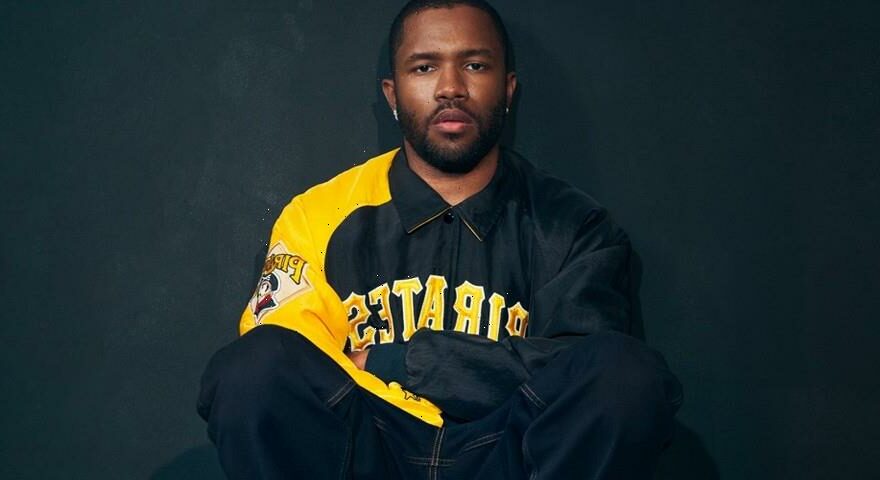 Frank Ocean might be dropping his followup to Blonde in the near future.

According to HITS Daily Double, the artist could be shopping a brand new album and has reportedly been meeting with and playing the new record for label executives. The list of industry players he’s been in contact with remains under wraps, but HDD does point out that Ocean has been doing “his best to avoid doing business with the majors” since dropping channel ORANGE in 2012.

The reports arrive just shortly after it was confirmed that Ocean will be headlining Coachella 2023. He recently launched his independent luxury brand, Homer, in August, opened a retail space in New York City and teamed up with Prada for a limited-edition collection.