They’ll always have Texas. Scott Porter doesn’t think that Jason Street and Lyla Garrity were ever meant to be on Friday Night Lights — even before Tim Riggins’ involvement.

‘FNL’ Cast: Where Are They Now?

Jason and Lyla’s (Minka Kelly) relationship began to get rocky when the quarterback suffered a spinal cord injury that left him paralyzed from the chest down. But the high school sweethearts didn’t officially break up until after Jason found out that she was cheating with his best friend Riggins, played by Taylor Kitsch. 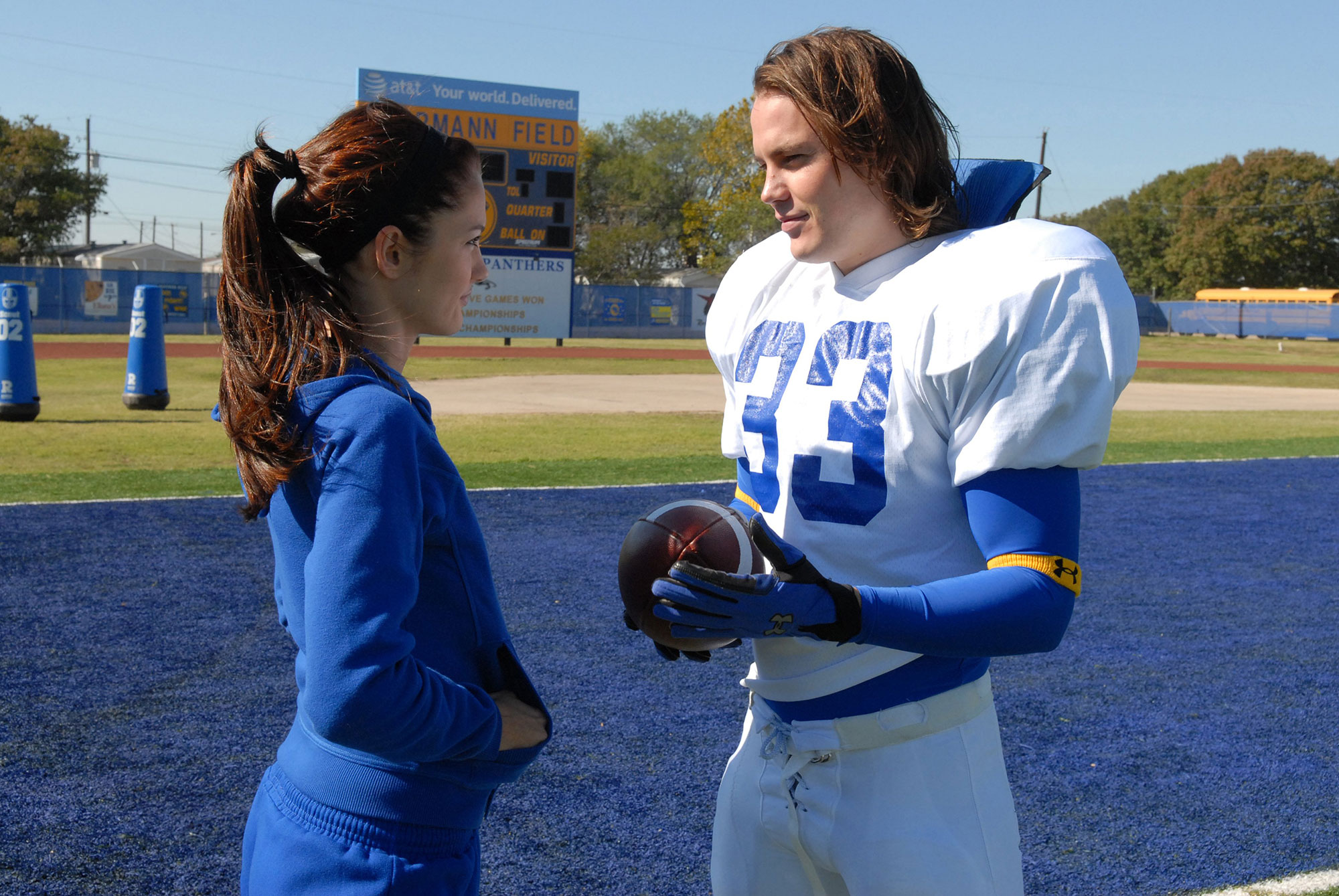 “I never really felt like the two of them should get back together. She had her own journey to make as well as Jason and their friendship remained at the end of it all,” the Hart of Dixie alum explained to Us. “And I think that’s important — to know that you can love somebody and have that love more from a relationship into a friendship and still have that person be a part of your life. It’s very important, but I think that’s all they were ever going to be.”

The Peter Berg-created drama ran for five seasons from 2006 in 2011. But for Porter, it was much more than just a series about football. 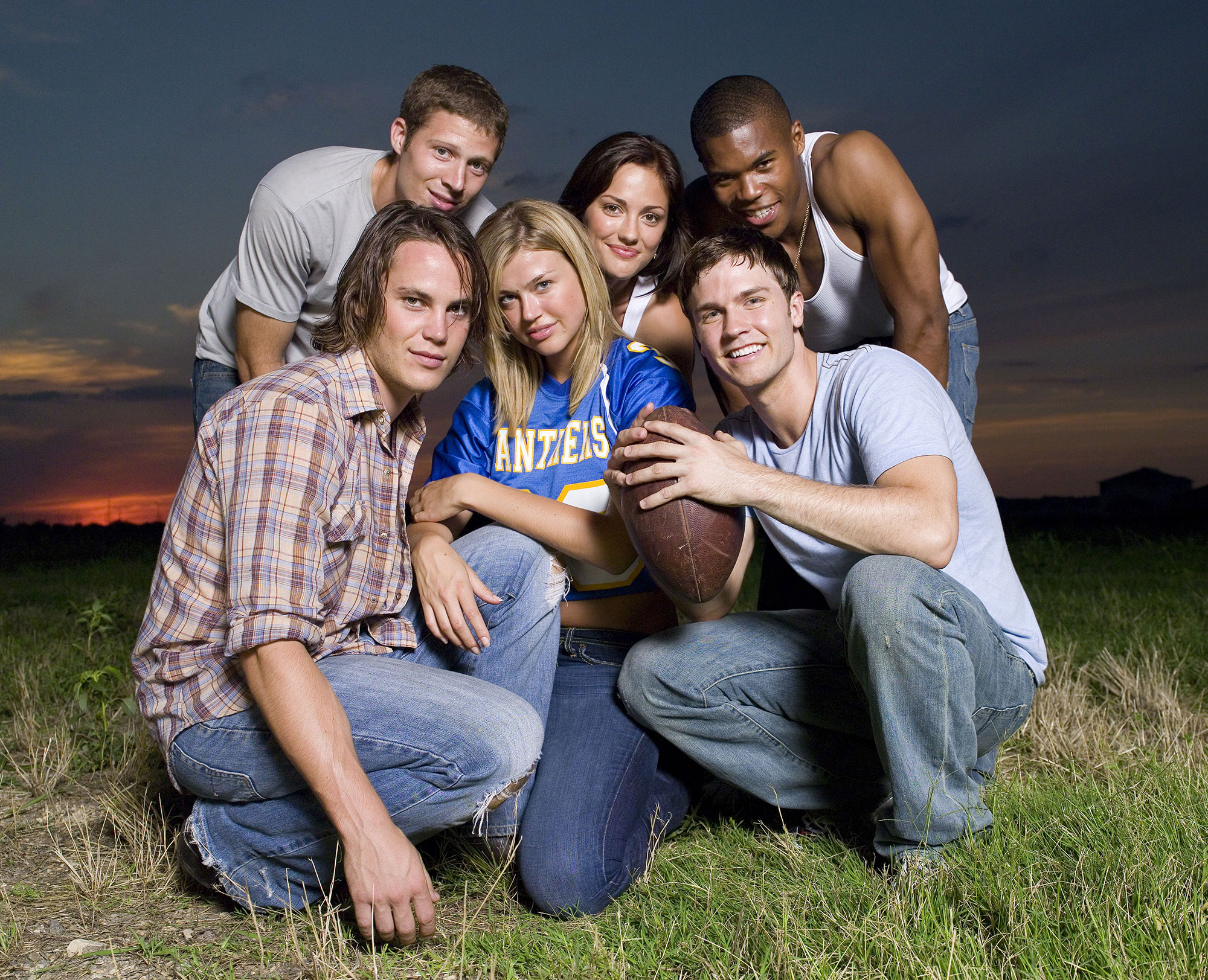 “The situation with Jason is so much different from any other character I’ve ever played. The common thread kind of in Dillon is you don’t win by winning games. You win by finding yourself and finding your place in the world. And as much as that show is pseudo-defined by Friday night football, it’s more defined by the characters’ journeys,” he said. “And that’s why people who don’t love football were still so attracted to that show. And at the end of the day, I believe that Jason Street won in spite of everything, in spite of the injury, in spite of losing what he thought he was going to be doing for the better part of 20 years of his life as a professional NFL player. He found a different way. He unconventionally fell in love with a woman and became a father. And to see that growth in a character and to see him become successful both as a man and as a father, as well as start a successful career as a sports agent, I think, just like [Hart of Dixie’s] George, I think where you saw him last was just the beginning of a fantastic life for him and Erin and their little ones.” 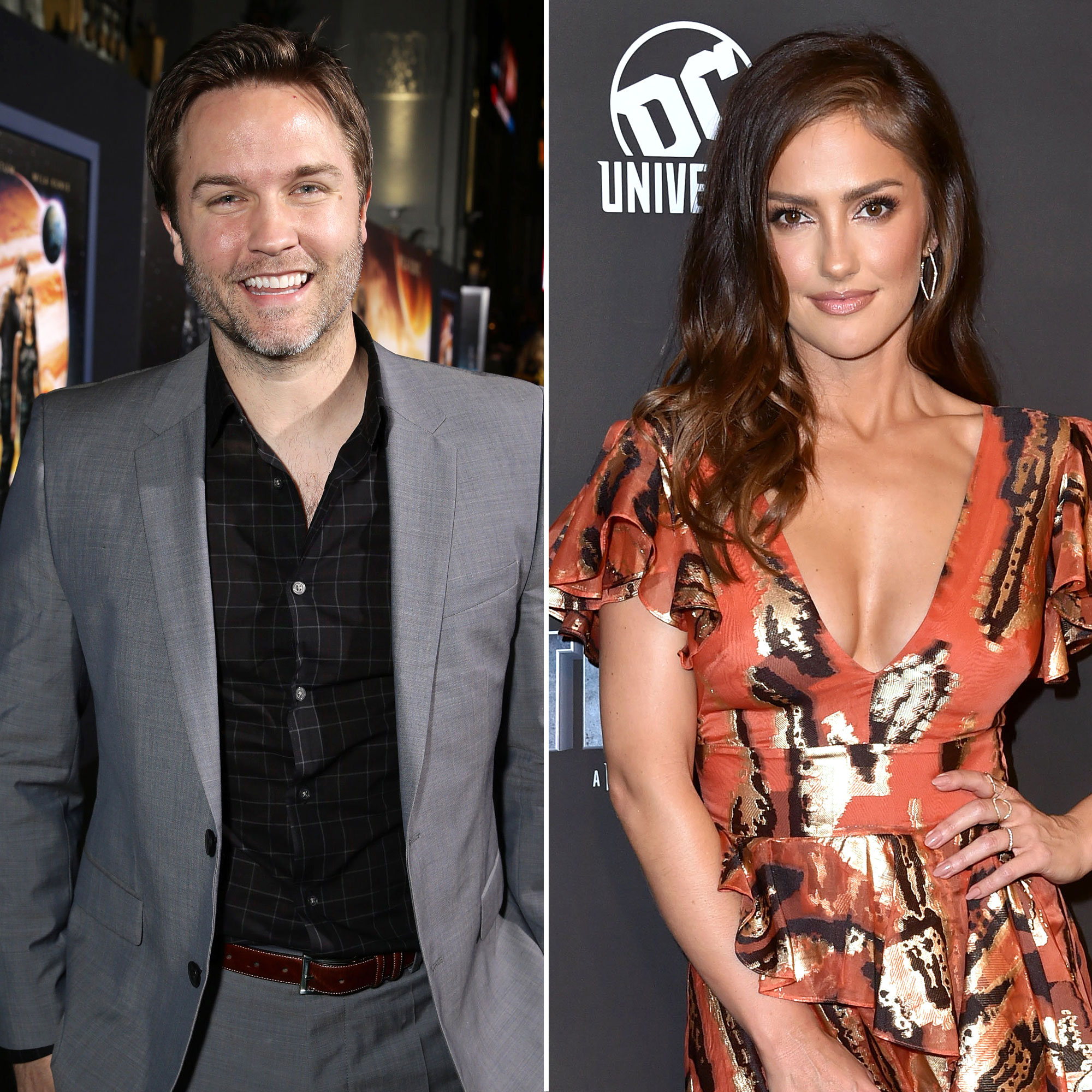 The show has received critical acclaim over the years, with its gripping and moving first episode unequivocally becoming one of TV’s best pilots in history. In its final moments, Jason gets severely injured on the field and shares a hopeful, yet heartbreaking moment with Coach Taylor (Kyle Chandler) at his hospital bedside.

“We had an incredible writer staff. We had incredible scripts placed in front of us, but then we had an incredible trust placed in us, by everyone at the top. Jason Katims, Peter Berg, Jeffrey Reiner. And they allowed us to play in a way I’ve never been able to do on any other show,” Porter recalled to Us. “I had kind of gone through this very lonesome beginning to the show where everybody else was working together and I was isolated in the hospital. It’s really the first time I got to cut loose with Taylor. And that was wonderful. But really where it’s hyper-focused is after Jason gets injured, he’s laying on the football field I say two words that were never scripted and that was, ‘Thank you.’ He thanks the EMT for helping him. And that really drew in the focus who Jason was, and then the same with Coach Taylor where he’s there and Jason apologizes to him. I think those two words in that scene, thank you. And then that whole scene where he’s apologizing for getting hurt really shows you where Jason’s heart was. And it really stands out to me over the course of the show.”

He added: “Working and being free and watching pros improv like Connie [Britton] and Kyle was just a great way to start a career. And I look back with the fondest respect and really, really happy memories of that show.” 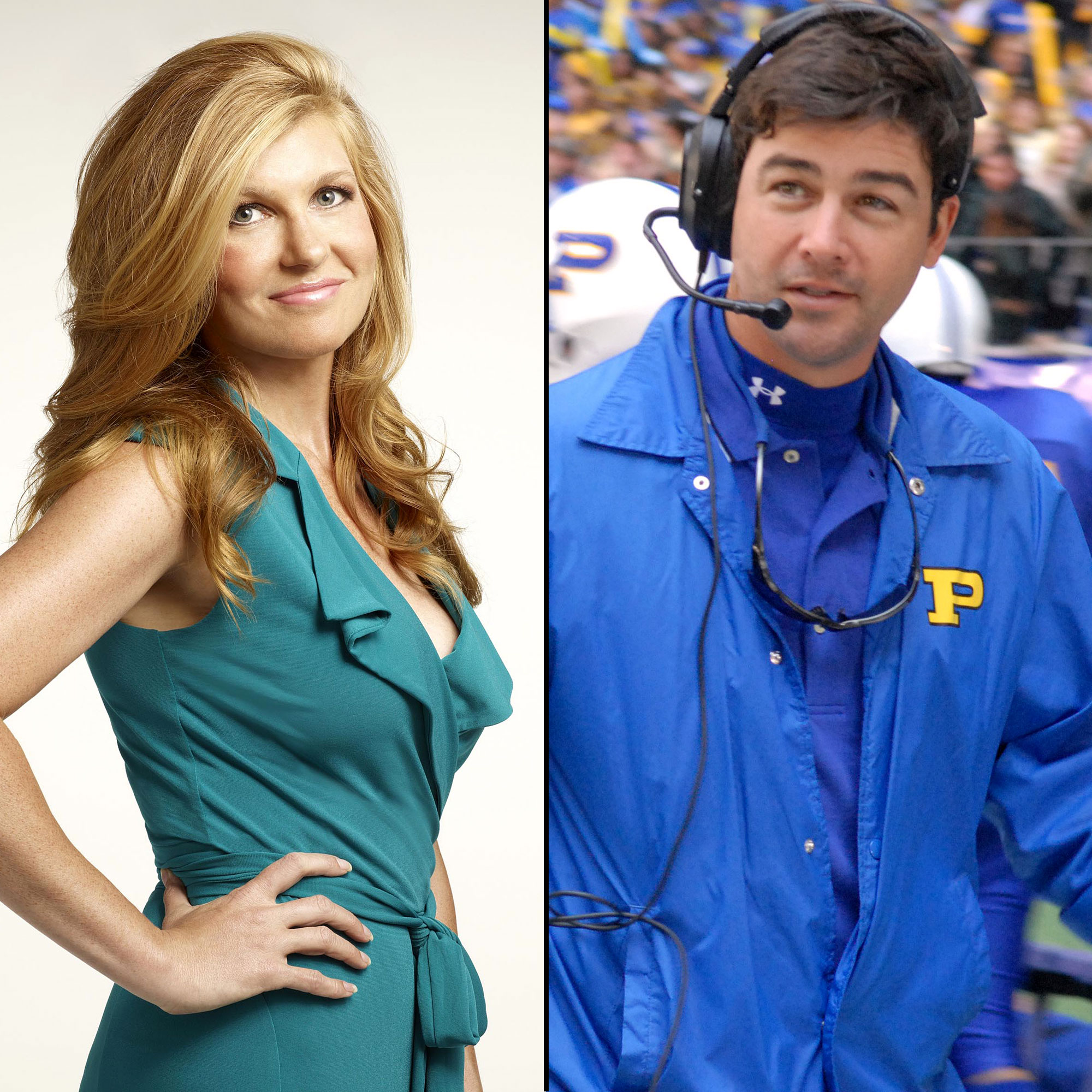 Today, Porter thinks that Jason would be “very successful at anything he would put his mind to.” He explained: “Being an agent keeps him in touch with his past. But as he said to Lyla Garrity when he asked her to marry him, ‘I thought I just wanted to get back to the man I was before I got injured. And now I realized I want to be a greater man in spite of the injury.’ And I think that’s what he’s done.”