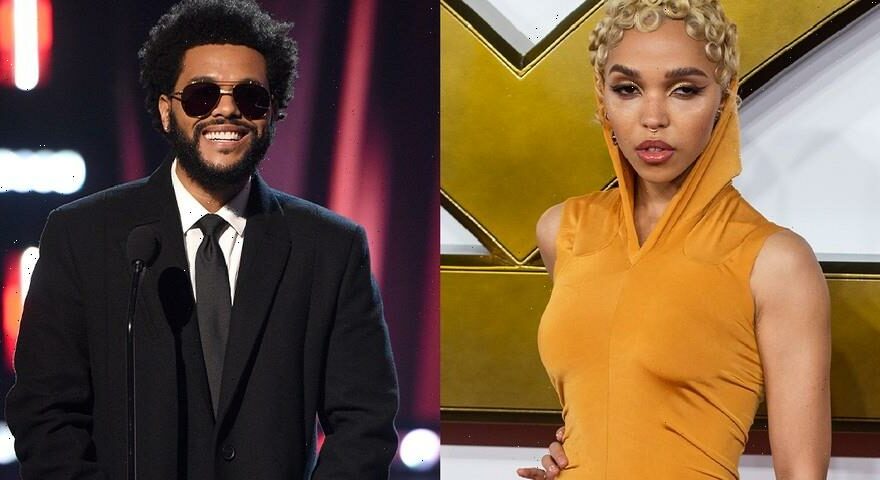 FKA Twigs and The Weeknd have a big collab on the way entitled “Tears in the Club.”

The English artist took to social media to unveil the title, writing, “are u ready for capri sun takeover?? us capri babies be so cute and prolific but don’t cross us cause we never ever forget.” She added a snippet of the actual track in a separate video, which showed her and her friends on a couch as the chorus “Tears in the club/ ‘Cause your love has got me f*cked up/ Tears in the club” played in the background.

FKA Twigs recently dropped her The King’s Man soundtrack cut “Measure of a Man” with Central Cee, as well as celebrated the second anniversary of MAGDALENE. “MAGDALENE others have enjoyed, danced, questioned, cried and now you change shape again. happy 2nd birthday x,” she wrote on Instagram. Meanwhile, The Weeknd was named Apple Music’s 2021 Global Artist of the Year and is currently set to star in his upcoming HBO show, The Idol.

FKA Twigs and The Weeknd’s “Tears in the Club” drops December 16.