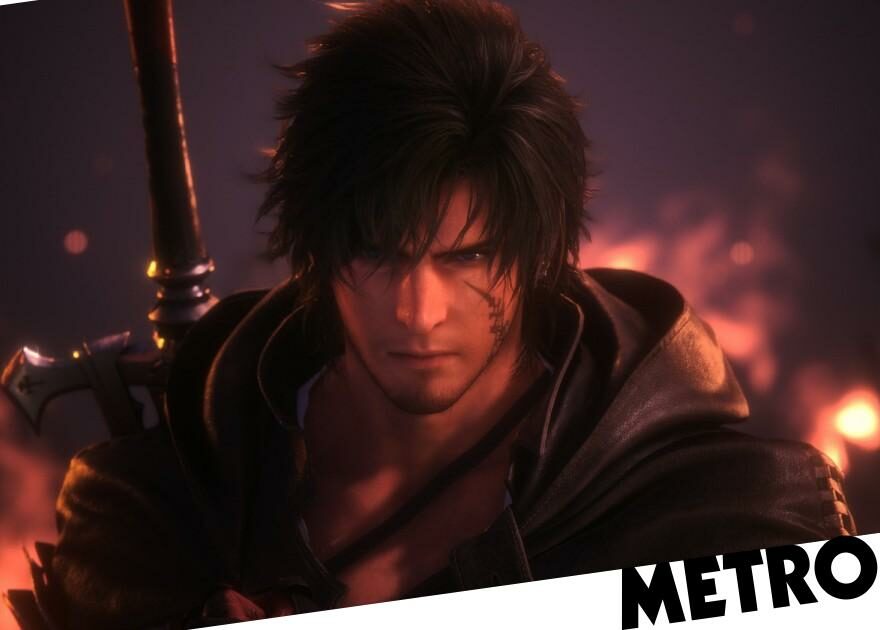 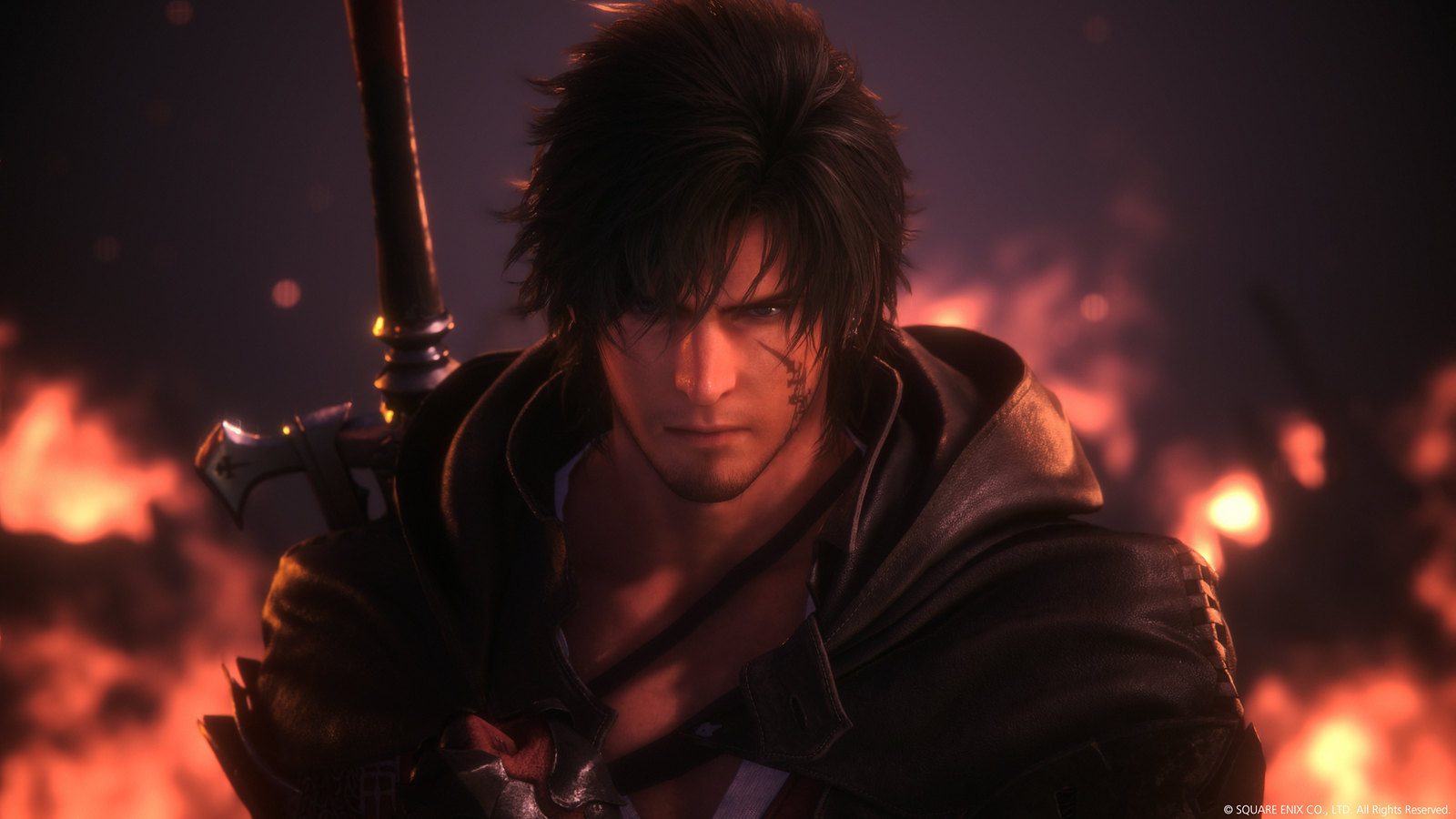 Between recent rumours and a new Brazilian age rating, there’s buzz of Final Fantasy 16 getting a firm release date at The Game Awards.

Given it’s one of the most hotly anticipated titles of 2023, it already wouldn’t be too surprising if Final Fantasy 16 makes an appearance during The Game Awards next week.

This past year, Square Enix has steadily revealed more and more information on its gameplay, setting, and story, but one detail fans are desperate for is a concrete release date.

So far, it’s only scheduled for summer 2023, but there are signs of a release date reveal happening soon, following the game’s appearance on Brazil’s age rating board website.

Its listing doesn’t provide an exact release date, but its existence does suggest that Square Enix now has a date in mind and is confident in sharing it publicly in the near future.

While it could always drop a new trailer or press release on its own, it also makes sense to hold off and make an announcement during The Game Awards.

Furthermore, Insider Gaming claimed only last week that Square Enix plans on making pre-orders available on either December 7 or December 8.

The latter date seems the most likely since that’s when The Game Awards are happening. Plus, if Square Enix is ready to let fans pre-order the game, it must be gearing up for a release date reveal too.

The Brazil listing doesn’t reveal much else, although it does give a glimpse as to what kind of content you can expect from Final Fantasy 16.

Since its reveal, fans have known that Final Fantasy 16 will tell a rather bloody tale compared to previous entries, as it takes some obvious cues from Game Of Thrones.

A Reddit translation, however, adds that the game will feature torture, drugs, prostitution, sexual content, and hate crimes. So it’s probably not going to get a 3 rating in the UK.