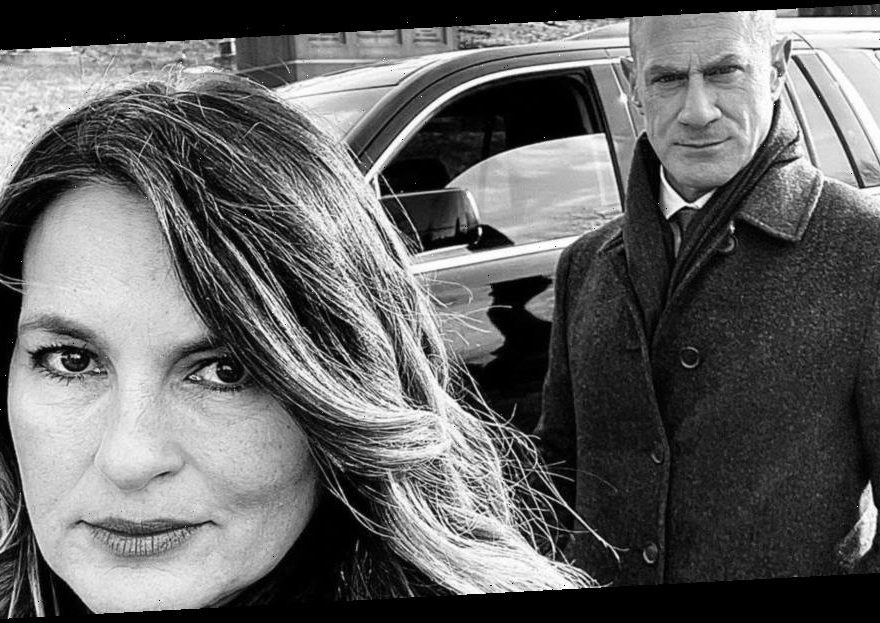 He’s back! In March 2020, NBC revealed that Christopher Meloni will be returning as Elliot Stabler — his role on the iconic Law & Order: Special Victims Unit — for a new spinoff series.

The procedural, titled Law & Order: Organized Crime, marks Meloni’s first time playing the character since he exited the show in 2011 at the end of season 12. Dick Wolf is set to produce. Former Chicago P.D. showrunner Matt Olmstead was originally announced as the showrunner, but later stepped down and was replaced with Ilene Chaiken.

The Oz actor starred on SVU alongside Mariska Hargitay from its 1999 debut. When Meloni decided to exit the procedural, Stabler was written off the show; the character retired from the force.

“I left with zero animosity, but I did leave clearly and open-eyed in going forward and finding new adventures. I was like, ‘That’s what I want to do, keep moving forward,’” Meloni told The New York Post in July. “I had done the Law & Order way of storytelling, which they do really well, and I was interested in telling stories from a different angle — whether comedic or inhabiting a new world or doing it on different platforms.”

As for his return, SVU showrunner Warren Leight revealed that once they heard about Meloni returning, they made a plan to “lay a little groundwork” on SVU.

“We were going to see Kathy Stabler come back very upset. Her son had been rolled by a team of ne’er-do-wells and may have been drugged, and we were going to revisit Simon’s seeming overdose and we were going to get to know the stresses on the Stabler—what had happened to the Stabler family after Elliot both left SVU and apparently left them,” he shared on the “Law & Order Podcast” in March 2020. “We were just going to lay some groundwork down in anticipation of Elliot’s return of course in his own series. We had the sense that the first episode of next year for SVU was going to bring Elliot back, so we were going to foreshadow that and explain a little more what happened to Simon.”

Scroll through the gallery below for all the details on the SVU spinoff.