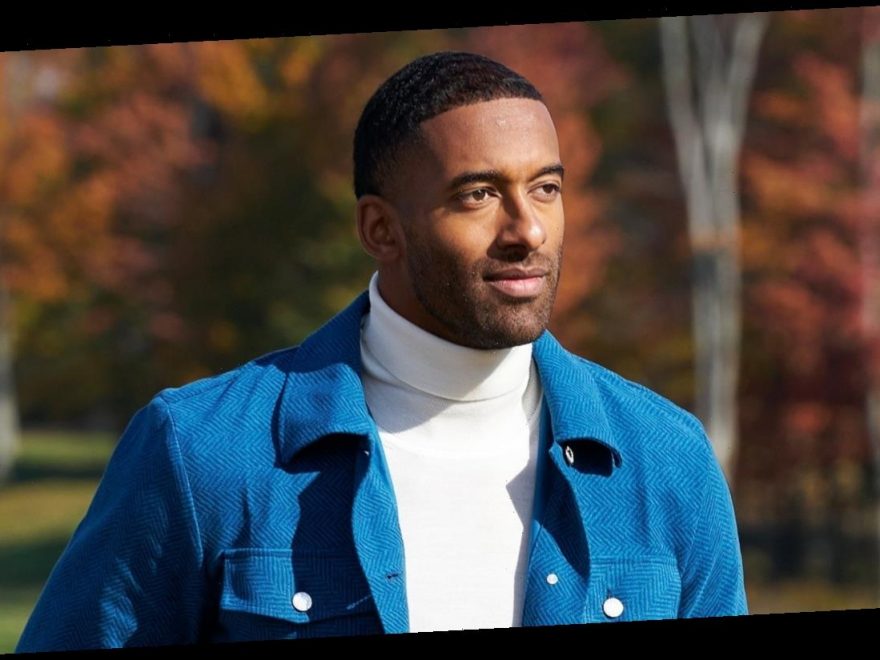 A shot at love! Matt James has said a lot to say about his journey on The Bachelor as his season has progressed.

ABC announced in June 2020 that James would be the first Black Bachelor after previously being cast on Clare Crawley’s season, which aired in October 2020. He filmed his season amid the coronavirus pandemic at the Nemacolin Woodlands Resort in Farmington, Pennsylvania.

Before the season premiered, host Chris Harrison told Us Weekly exclusively that James had a challenging experience on the show. “It’s a wild ride,” he explained in December 2020. “There is a depth and layers to him — the likes of which we’ve never seen on this show. There are issues that we need to dive into, issues that he realizes along the way, that if we don’t face head-on, we’re not going anywhere.”

He added, “It is contentious at times, it’s emotional at times, it’s gut-wrenching, it’s anger. You’re going to get it all. Bless him for going through this because he went through the wringer.”

James admitted that he didn’t date much before becoming the Bachelor. “My dating history in New York [was] slim to none because I was broke,” he said on the “Bachelor Happy Hour” podcast on January 12. “Like, I didn’t have any money, so I couldn’t take anybody out on a date. New York is expensive, so just by default, I wasn’t doing a lot of dating.”

Instead of dating around, he focused on his nonprofit organization, ABC Food Tours, and his job as a commercial real estate broker. “I’m trying to hustle. I moved to New York to grind. And I knew that the relationship part would come, but it had been a while since I had been in a serious relationship,” he added.

“Tyler is always giving me unsolicited advice. He’s always telling me stuff that I don’t want to hear,” he told Variety on January 4. “No, he did a good job. It was nice to have him to lean on because it was such a foreign thing for me, and I was trying to take advice from anybody that would give it, and him being someone who had gone through it, it was nice to have him in my corner. He just told me to be myself and remember where I’m at and not get caught up in the moment, and that’s what I tried to do.”

Scroll down to see what James has said about his time on The Bachelor.