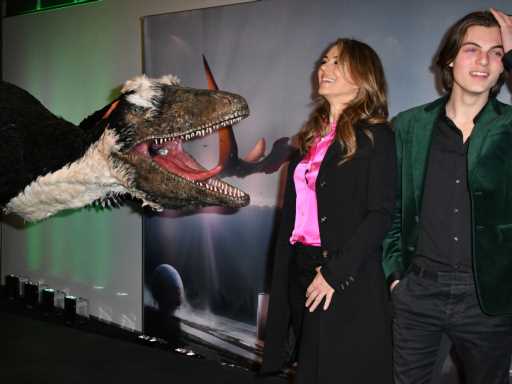 Elizabeth Hurley has suffered a lot these past couple of years, however, she hasn’t allowed that to stop her from enjoying life. From her nephew’s murder to her ex-lover’s suicide, Hurley has experienced a lot of trauma. Unfortunately, her bad news didn’t stop there. Her son, Damian Hurley, just got disinherited from his father, Steve Bing’s, will, meaning he will not be getting a cut of Bing’s large family fortune. 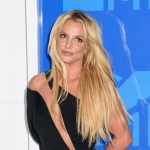 Bing’s father initially attempted to cut his two children out of the inheritance, claiming they were illegitimate because they were born out of wedlock. However, before his death, Bing won a case, securing inheritance for his two offspring. Unfortunately, that decision did not stand for long. Following his passing, Damian’s grandfather recently successfully appealed the decision. Hurley shared her frustration and sadness with Daily Mail, “When Stephen took his own life, he died thinking his children were going to be taken care of . . . I know Stephen would have been devastated.” It must be so hard for Hurley to see Stephen’s hard work reversed following his death.

We can only imagine how difficult it must be for this news to come out right around the first anniversary of Steve Bing’s death. We have no doubt that Damian will make his own path in the world. He’s so lucky to have a supportive mother who seems to love and care for him more than anything. Our hearts go out to the Hurleys and those with whom Bing was close during this tough time.