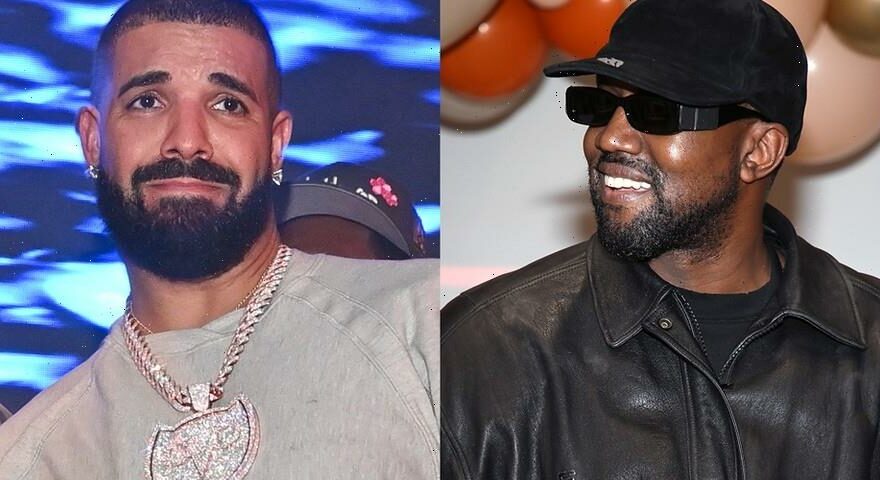 According to reports, Drake‘s performance from Kanye West‘s Free Larry Hoover Benefit Concert has been cut from the Amazon Prime video stream.

The reports go on to note that the 24 minutes of Drake’s set from the monumental event, held at the Los Angeles Memorial Coliseum December 9, is notably missing. It is currently unclear why the video stream on Amazon‘s streaming platform has removed the Canadian artist’s performance. Fan speculation has moved towards Drake and Ye renewing their beef but it is more likely that Drake did not sign to have his live be available for on-demand streaming or an exclusivity deal clash tied to Drake’s other music ventures.