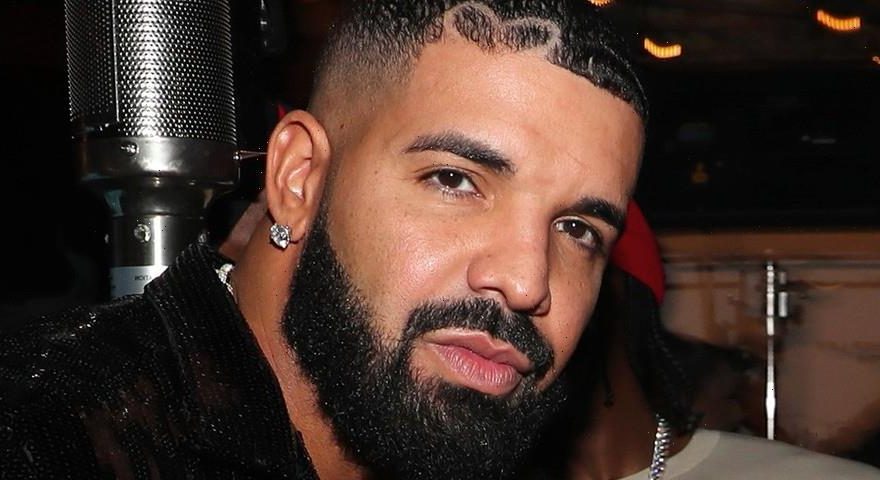 Streaming has become the way to listen to music in the past decade and many rappers have seen great success as the most streamed artists of 2021.

Hits Daily Double recently released their mid-year round-upa of the top 50 most streamed artist. Drake, aka The Boy, takes the number one spot with 3,642,943,000 streams this year. Though the list does not pinpoint the specific albums or tracks that are the most streamed from the artist, it can be assumed that the success was largely attributed to Drizzy’s three-song pack he dropped earlier this year in Scary Hours 2. Spotify previously reported that Drizzy’s song with Lil Baby, “Wants and Needs” brought in 202,007,861 streams, while “What’s Next” was listened to 165,464,417 times.

Juice WRLD came in second with 2,772,206,000 streams so far this year, largely led by his posthumous album Legends Never Die. The four most listened-to tracks on his Spotify profile included “Wishing Well,” “Come and Go,” “Righteous” and “Hate the Other Side.” YoungBoy Never Broke Again follows Juice Wrld, while other artists such as Pop Smoke, Polo G, Eminem, Lil Durk, J. Cole, Post Malone and Moneybagg Yo also appeared to make the list.

In case you missed it, Rolling Loud Miami has addressed the collapsing screen one day ahead of the festival.
Source: Read Full Article