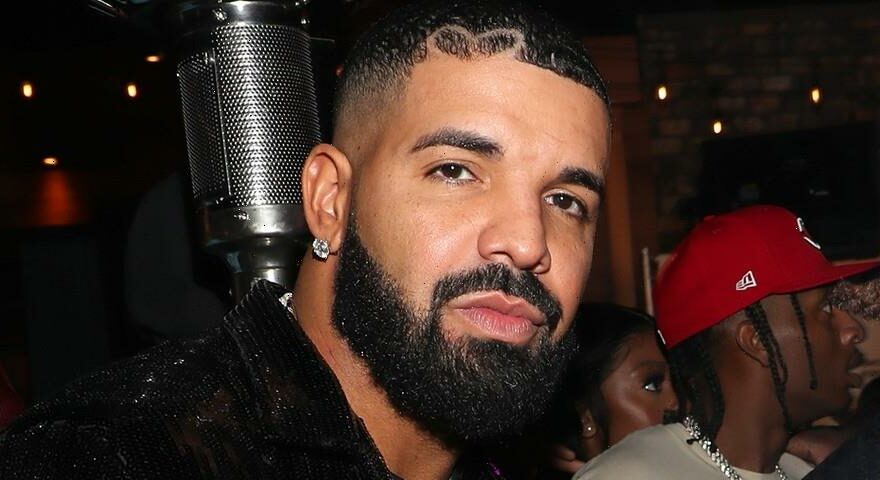 After the release of his 21 track album Certified Lover Boy, ESPN recently announced a collaboration with Drake to curate the music selection for its NFL Monday Night Football games.

The Toronto rapper will be teaming up with the sports network to create a selection of songs to be played during the NFL season’s pre-game shows, live telecasts and promotional spots. Some of the tracks will include a mix of songs from the 34-year-old’s all-time classic projects and his latest studio album. Additionally, new music from other artists will be incorporated into the assortment.

Throughout the upcoming 2021 season, a total of 10 games will showcase the music selection determined by Drake who will decide what sounds during which games would embody “the energy and mood.”

“Now we are here…the kickoff of the football season. And who better to curate music for Monday Night Football than Drake who sits firmly at the intersection of music and sports. We couldn’t be more excited for this upcoming collaboration,” said ESPN Vice President of Sports Marketing Emeka Ofodile in the announcement. “The music curator role has been a big hit with our fans with Diplo and DJ Khaled in previous years….and this season, we will be living inside the moment with Drake as our NFL on ESPN soundtrack.”

Elsewhere in music, T-Pain recalled Kanye West calling one of his lines “corny” then proceeded to include it in ‘My Beautiful Dark Twisted Fantasy.’
Source: Read Full Article