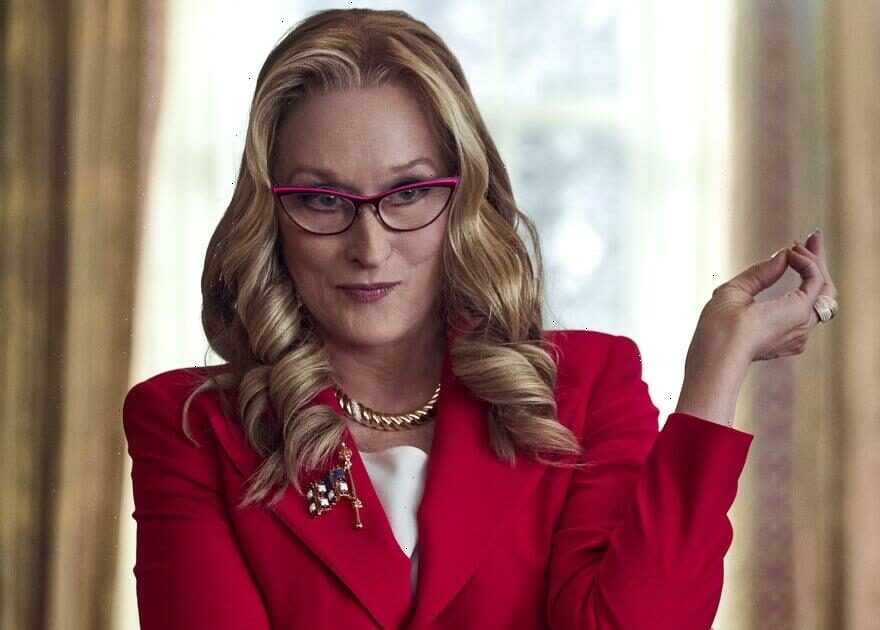 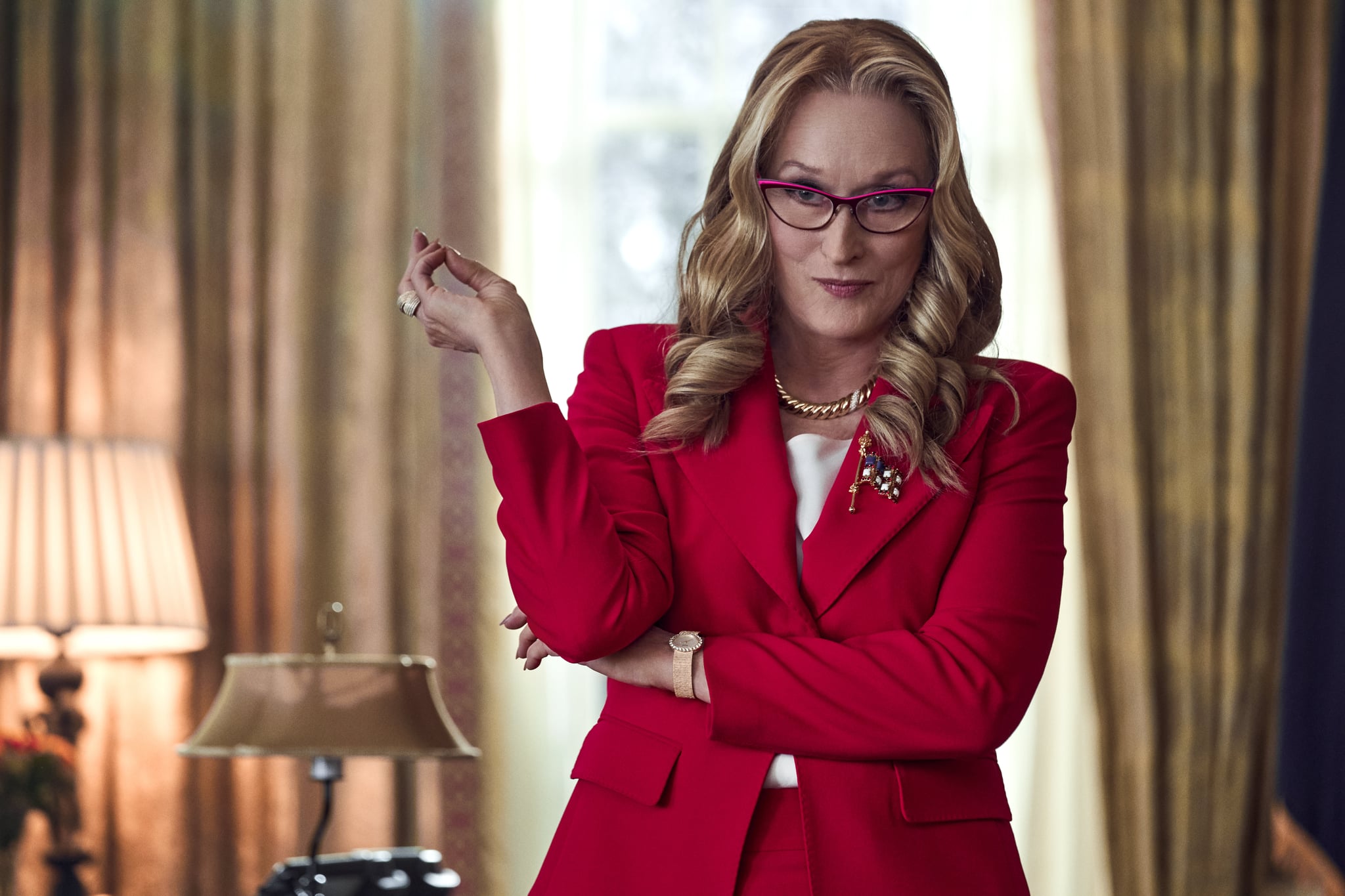 Image Source: Netflix / Niko Tavernise
Whatever you do, do not skip the post-credits of Don’t Look Up! The movie, which is being released in theaters on Dec. 10 and is coming to Netflix on Dec. 24, is a satirical take on how the US approaches natural disasters from the perspectives of scientist Dr. Randall Mindy (Leonardo DiCaprio), his astronomy graduate student Kate Dibiasky (Jennifer Lawrence), President Orlean (Meryl Streep), Orlean’s son and chief of staff, Jason (Jonah Hill), journalists, and civilians. Ultimately, after not listening to scientists like Randall and Kate, a meteoroid wipes out planet Earth.

Honestly, we all saw that coming. But a scene in the post-credits of Don’t Look Up takes it a step further and shows what happens next. People on social media often joke about how Jeff Bezos and other millionaires are visiting space to scope out their second home — and that’s exactly where the movie goes.

In a shocking (but also predictable) turn, Orlean, some of her top staffers, and other rich people land on a new planet. In an even more shocking turn, Streep’s character gets eaten by a space animal within seconds of escaping the natural disaster! Oh, and um, wondering what happened to Jason? Orlean left him on Earth to die. He survived, though!