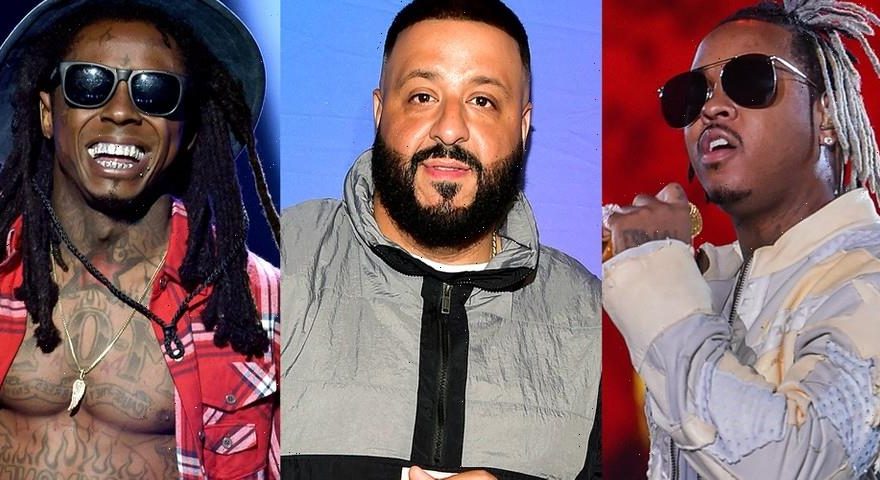 DJ Khaled has shared an accompanying music video for “THANKFUL” with Lil Wayne and Jeremih.

The visual is mostly set in a lush and tropical setting that sees Khaled, Jeremih and Weezy performing with a small choir. Following the song’s message of gratefulness and perseverance, there are also scenes that show younger versions of the artists honing their crafts and dealing with their personal struggles. In the midst of the ups and down, present-day Khaled appears in the mirror of his younger self to impart some words of wisdom: “I get it. It’s painful. When you go through these hard times, it’s your story. Embrace it and embrace that struggle. Embrace that pain. There’s going to be traps but you have to be the light even when it’s dark. You have to be the light. It takes time — you don’t watch time. Be self-made but be confident. Be now but be ancient. Be historic. Be legendary. Be great. Be thankful.”

In other music news, The Weeknd and Ariana Grande have earned their sixth No. 1 each with the remix of “Save Your Tears.”
Source: Read Full Article