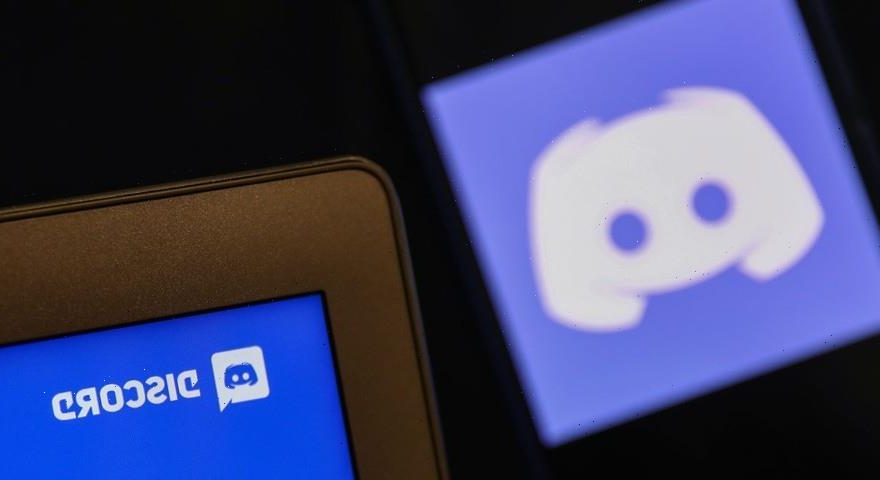 Though Discord hasn’t entirely closed the door on future discussions with Microsoft, it seems to be more focused on going public, though that also is unconfirmed. WSJ cites the hiring of Pintrest executive Tomasz Marcinkowski as the company’s CFO in March as indicative of a potential IPO, along with the company’s hefty seven billion dollar valuation.

With plenty of new users joining since the start of the COVID-19 pandemic — it claims to support over 140 million active monthly users, many of whom utilize its high-quality audio services for gaming — Discord garnered $130 million USD in revenue in 2020, despite not being profitable. Still, sources told the WSJ that three other companies also spoke to Discord about potential acquisition as it was in talks with Microsoft. For now, Discord is content to operate independently.