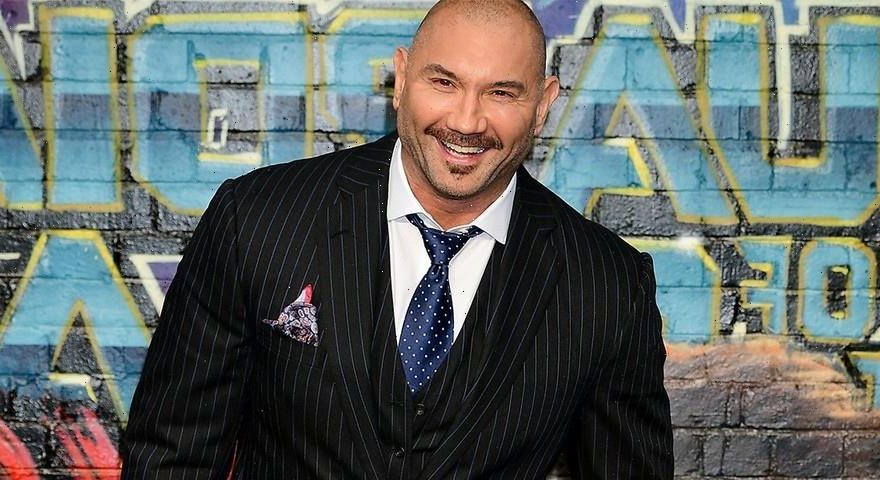 Dave Bautista has revealed that he was “broke” and “had nothing” before Marvel Studios cast him as Drax in Guardians of the Galaxy.

In a recent interview with IGN, the wrestler-turned-actor recounted his life before joining the Marvel Cinematic Universe, when he was struggling to make ends meet.

“For people to really understand how much my life has changed, they would have to understand where I came from, what I went through when I was in wrestling, what I left behind to take a chance on going into acting,” Bautista began. “When I got the role of Drax in Guardians, I barely worked in three years. So I’d really left wrestling behind and I could have gone back with my tail between my legs, but I still [would] have been just stuck in a place that I never would have gone any further, but I just took a chance. And then when I got [cast], not only because I was broke, [everything changed]. When I say broke, my house was foreclosed, I had nothing, man. I sold all my stuff. I sold everything that I made from [when] I was wrestling. I had issues with the IRS. I was just lost in everything.”

The actor then explained how Marvel turned everything around for him. “Drax didn’t just change my career. It literally changed the trajectory of my life,” he remarked. “My life just got better and I just became more successful. And that’s when things really just started to seem…surreal. It wasn’t many years [earlier] when I was just like borrowing money to pay for food, pay for rent. Borrow money to buy my kids Christmas presents. It wasn’t long before all that stuff [had happened]. So it happened for me fast, which made it seem even that much more surreal. But it did, it changed my life. It gave me a life.”

Bautista will reprise his role as Drax in the upcoming Guardians of the Galaxy Vol. 3, although he’ll be retiring from the role afterwards.

Elsewhere in entertainment, Snowpiercer has been confirmed for a fourth season.
Source: Read Full Article