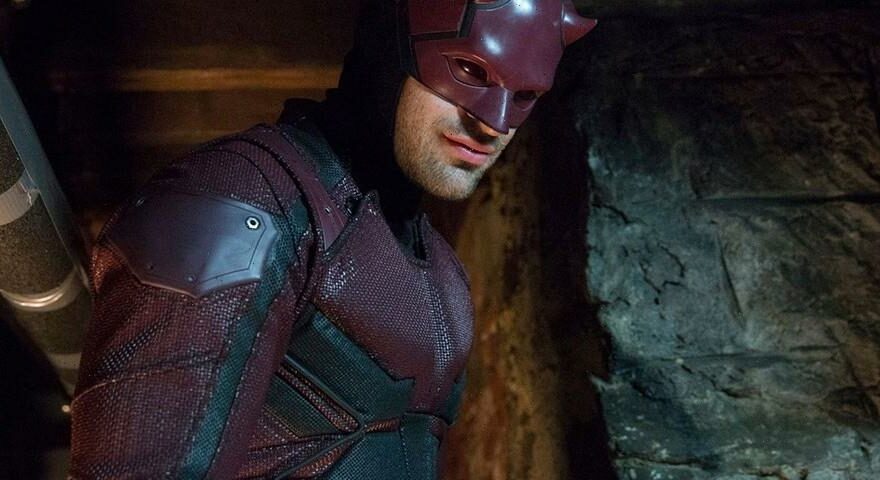 Shortly after the release of Marvel Studios‘ Hawkeye, Disney+ confirmed a follow-up series revolving around Alaqua Cox’s Maya Lopez aka Echo, and now both Daredevil‘s Charlie Cox and Vincent D’Onofrio will also be returning for the show. According to a new report from The Hollywood Reporter, the two actors will be reprising their roles as Matt Murdock/Daredevil and Wilson Fisk/Kingpin in the upcoming series, although there’s no news yet on the rest of Marvel’s superheroes previously introduced by Netflix, including Jessica Jones, Luke Cage, Iron Fist and the Punisher.

The new series will center around Maya Lopez after her confrontation with Kingpin in Hawkeye as she returns to her hometown to “reconnect with her Native American roots.”

It’s not the first time Cox and D’Onofrio has returned to the Marvel Cinematic Universe following the end of their Netflix projects. Cox made a short but beloved cameo in Spider-Man: No Way Home as Peter Parker’s lawyer while D’Onofrio took up the role of the main villain in Hawkeye. Both have expressed a desire to continue playing their roles and joining the wider MCU, and it seems Disney has heard them.