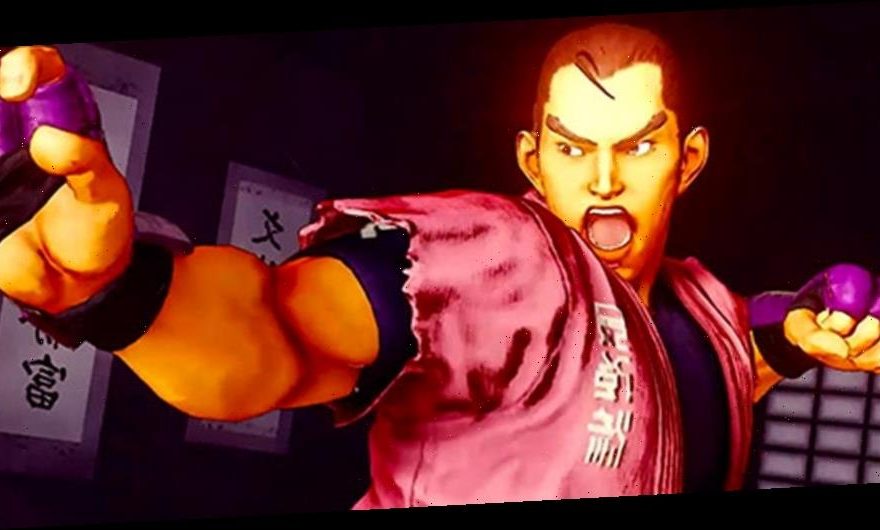 Released as part of the game’s Season Pass 5, the fighter debuted into the franchise’s latest generation on Monday after a series of delays caused by the ongoing coronavirus pandemic. Dan Hibiki is only one of many characters to join the game. In the same Season Pass, players will also be getting Rose, Oro, and Akira. The first of the three will arrive this spring, while the latter two will make their debuts this summer. There’s also a fifth mystery character that CAPCOM has teased, although information regarding him or her remains scarce, aside from a release date sometime this fall.

Street Fighter V is now available on the PlayStation 4 and PC via Steam.

Elsewhere in gaming, PUBG has created a spinoff mobile battle royale bringing you into the futuristic year of 2051.
Source: Read Full Article