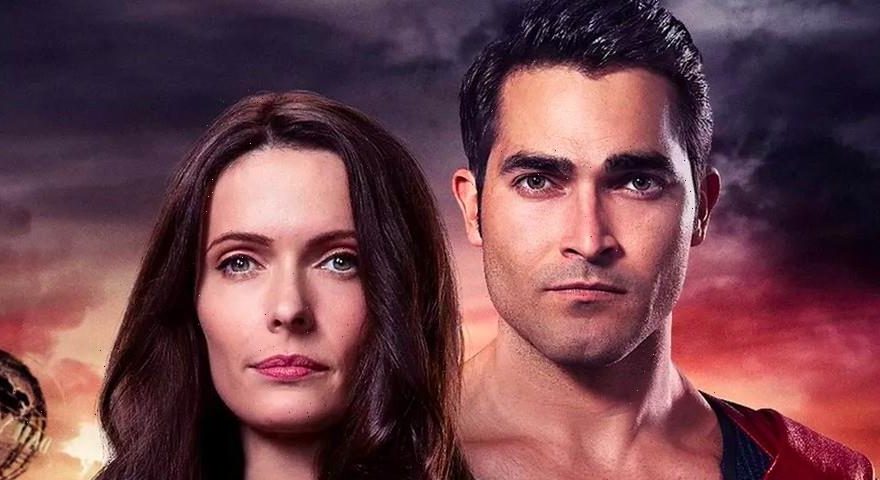 A new teaser promo has been released for CW’s superhero TV series, Superman & Lois. The trailer hints at the DC Comics show’s imminent return, giving fans glimpses of the challenges the Kent family is expected to face in the next half of the first season.

The trailer reveals a short moment between Clark Kent and his son, Jordan in conversation about his newly emerging superpowers. Kent alludes to the responsibility that comes with having powers but appears to be greeted with stubbornness from his son. Lois Lane is also seen confessing to Lana Cushing about the feeling of something menacing looming over Smallville. Possibly one of the biggest developments to come out of the trailer is audiences seeing Captain Luthor discovering a full cave of X-Kryptonite, proven time and time again to be Superman’s weakness.

X-Kryptonite is a variant of Kryptonite that endows humans with Kryptonian-like powers, though accidental exposure can be quite unstable. In the first half of the season, Morgan Edge is chosen to set up mining operations in Smallville and test out the X-Kryptonite on its citizens. It appears that Captain Luthor is looking to use the material to give himself a bit of an edge when met face-to-face with the Man of Steel.

Superman & Lois was briefly put on production hiatus due to the pandemic but is expected to return to The CW on May 18.

Check out the teaser trailer above.

In other entertainment news, here’s how fans reacted to Ludacris and Tyrese Gibson launching into space in the latest F9 trailer.
Source: Read Full Article