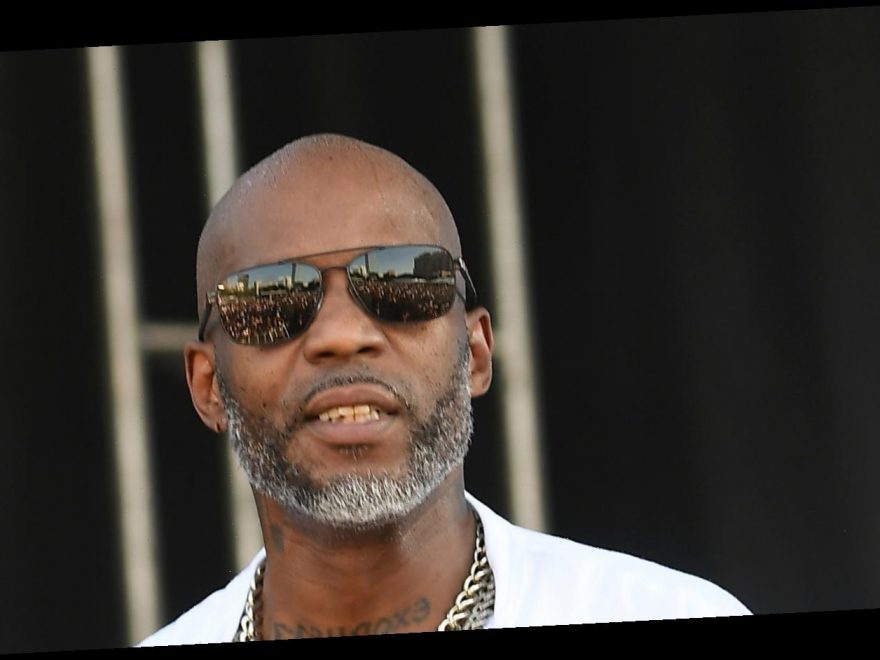 Wonderwall.com is taking a look back at celebs who died from drug overdoses, starting with DMX. The rapper passed away on April 9, following a drug overdose and subsequent heart attack. He was 50 years old and leaves behind 15 children and fiancée Desiree Lindstrom. Keep reading for more…

As a highly respected and critically-acclaimed actor of the stage and screen, New York resident Philip Seymour Hoffman seemed to live a life that was worlds away from the intense spotlight of Hollywood and all that comes along with it. So it was quite shocking when he called into celeb gossip news site TMZ in May 2013 to deliver some intimate information: The actor admitted to a year-long relapse that included heroin and prescription pills following 23 years of sobriety. He seemed poised for a rebound, one that would roll on through 2013 with a high-profile turn in “The Hunger Games” franchise and preparations for his sophomore directing effort to star Amy Adams and Jake Gyllenhaal. But on Feb. 2, 2014 he was found dead in his New York apartment with reports claiming that a needle was found next to his 46-year-old body. CNN later confirmed the father or three died from a drug overdose.

RELATED: Stars who went to rehab

Heath Ledger, best known for his scene-stealing work in “Brokeback Mountain” and “The Dark Knight,” died inside his New York apartment on Jan. 22, 2008 from an accidental intoxication from prescription drugs, including oxycodone, hydrocodone, diazepam, temazepam, alprazolam and doxylamine. He was 28.

RELATED: Celebs who died too soon

On Sept. 7, 2018, Mac Miller passed away from a drug overdose at his home in Los Angeles. The Los Angeles County Coroner later revealed that the 26-year-old rapper died of an accidental overdose of fentanyl, cocaine and alcohol.

Though there have been many conspiracy theories over the years, Los Angeles police concluded at the time of Marilyn Monroe’s death that the legendary star died inside her Brentwood home in Los Angeles from a self-administered drug overdose of sedatives including Nembutal and chloral hydrate. She died on Aug. 5, 1962 at the age of 36.

Though her use of drugs, including crack cocaine and heroin, was widely reported, Grammy-winning singer Amy Winehouse’s death was officially confirmed to be caused by alcohol intoxication due to a blood alcohol level of more than 0.4 percent. Winehouse died at her London home on July 23, 2011 at age 27.

Michael Jackson had struggled publicly with substance abuse over the years, passed away at age 50 at his Beverly Hills, Calif., estate on June 25, 2009, as the result of cardiac arrest caused by an overdose of propofol and benzodiazepine, which he reportedly used to help him sleep. The drugs were administered by Dr. Conrad Murray, who was convicted in November 2011 of involuntary manslaughter and sentenced to four years in prison.

Less than five months after losing her son, Daniel, to an accidental overdose caused by a lethal combination of methadone, Zoloft and Lexapro — 39-year-old Anna Nicole Smith succumbed to an overdose. She died at the Seminole Hard Rock Hotel and Casino in Hollywood, Florida, on Feb. 8, 2007, and the cause of death was attributed to an accidental overdose due to taking a powerful sleep aid, chloral hydrate, mixed with prescription drugs including methadone, Klonopin, Ativan, Serax and Valium, among others. Smith idolized Marilyn Monroe, who also died with a lethal mixture of chloral hydrate in her system.

“Glee” star Cory Monteith admitted to Parade that his substance abuse problems started when he was very young, sending him to rehab at the age of 19. His substance of choice? “Anything and everything, as much as possible,” he told the magazine. “I had a serious problem.” And while he did get sober for many years, a relapse sent him back to rehab in April 2013, but he was unable to kick his habit. Following Monteith’s death in a Vancouver hotel room on July 13, 2013, the British Columbia Coroners Service concluded that the 31-year-old died of “a mixed drug toxicity, involving heroin and alcohol.”

The legendary singer and actress Judy Garland had a public battle with substance abuse over the course of her career. She died in her London home on June 22, 1969, and her tragic death was officially called “an incautious self-overdose” of barbiturates. She was 47.

River Phoenix ‘s promising career was cut short when he collapsed and died of drug-induced heart failure on the sidewalk outside the West Hollywood, Calif., nightclub The Viper Room on Oct. 31, 1993. According to the coroner’s office, Phoenix had fatal levels of cocaine and heroin in his body, as well as traces of marijuana, Valium and over-the-counter cold medicine.

“Saturday Night Live” star Chris Farley died accidentally from an overdose of cocaine and heroin, known as a speedball, in his Chicago apartment on Dec. 18, 1998 at age 33.

John Belushi, who was one of Farley’s comedic heroes thanks to his work on “SNL” and classic films like “Animal House,” died as a result of injecting a speedball at the Chateau Marmont in West Hollywood, Calif on March 5, 1982. He was 33 as well.

The rapper ODB (real name: Russell Tyrone Jones), best known for his work with the Wu Tang Clan, died from an overdose attributed to a lethal mixture of cocaine and the prescription drug Tramadol on Nov. 13, 2004. The 35 year old was just two days shy of his 36th birthday when he collapsed inside the New York recording studio of fellow hip-hop star RZA.

The iconic rocker Jimi Hendrix aspirated his own vomit and died of asphyxia in London while under the influence of barbiturates on Sept. 18, 1970. A woman who had been with Hendrix prior to his death admitted that the 27 year old took nine of her prescribed Vesparax sleeping pills that day.

Janis Joplin, the rocker with the raspy voice and remarkable talent died suddenly at the Landmark Motor Hotel in West Hollywood, Calif., as the result of a heroin overdose on Oct. 4, 1970 at 27 years old.

Chris Kelly, the rapper who rose to fame in the ’90s as part of the hip-hop duo Kris Kross (R), passed away in Atlanta on May 1, 2013. A Fulton County Medical Examiner confirmed that the 34 year old died of a drug overdose due to combined toxic effects of heroin, cocaine, ethanol, hydrocodone and alprazolam.

Brad Renfro caught fire in Hollywood thanks to roles in such breakout films as “Apt Pupil” and “The Client.” However, his career burned out due to alcohol and drug-related problems. He passed away on Jan. 15, 2008 inside his Los Angeles home at the age of 25 and the Los Angeles County Coroner confirmed that his death was due to an “acute heroin/morphine intoxication” from IV drug use. 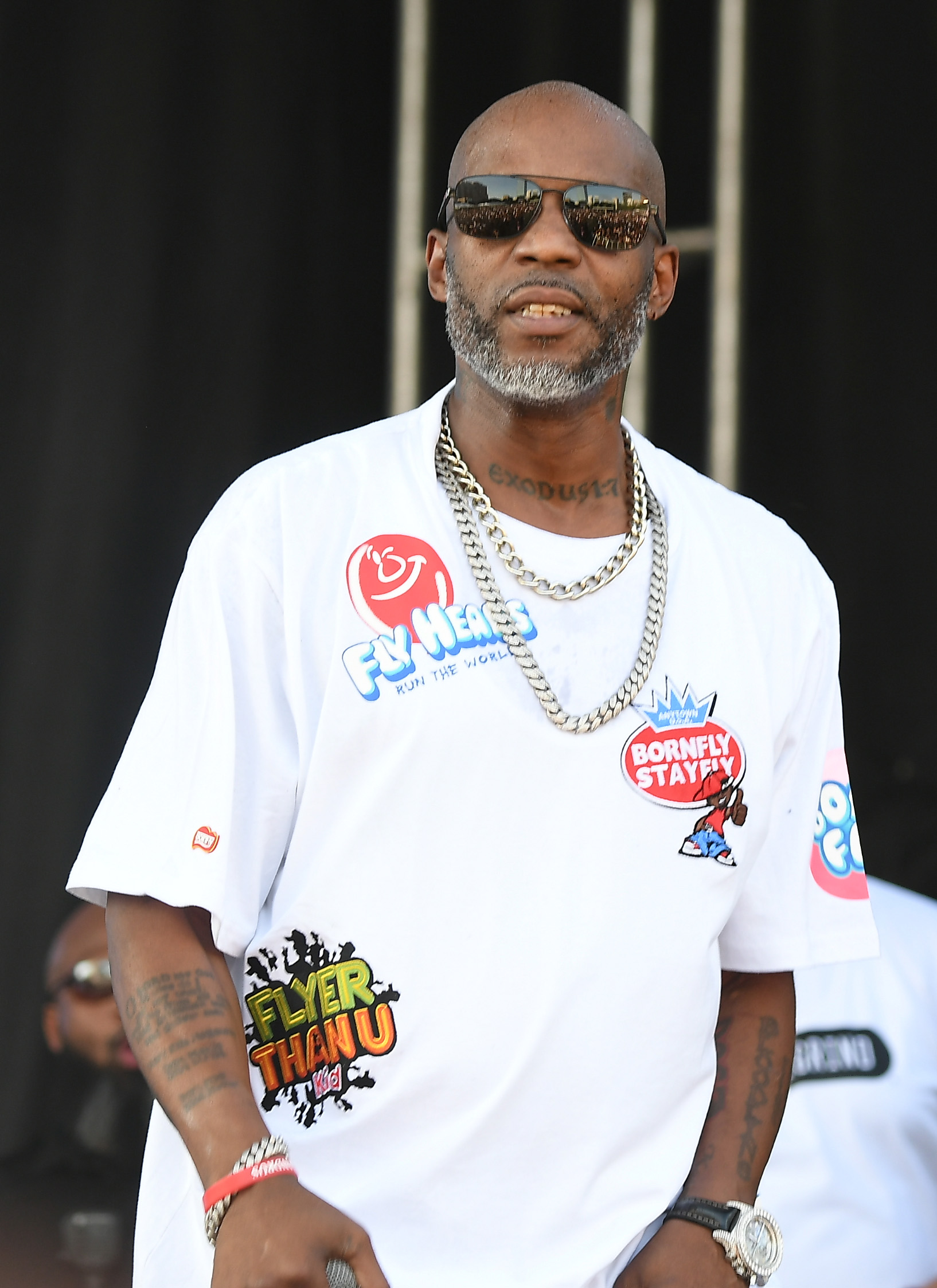 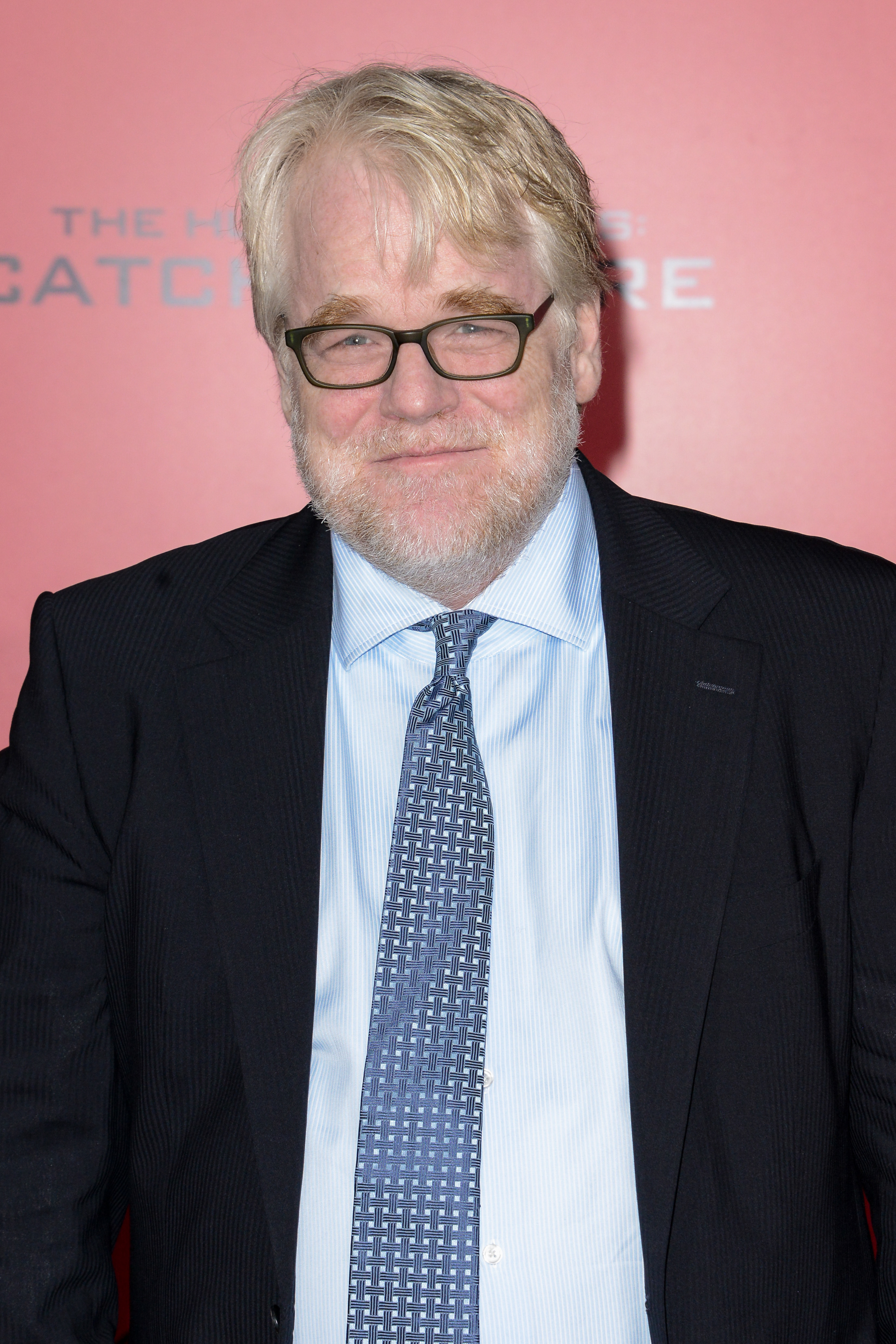 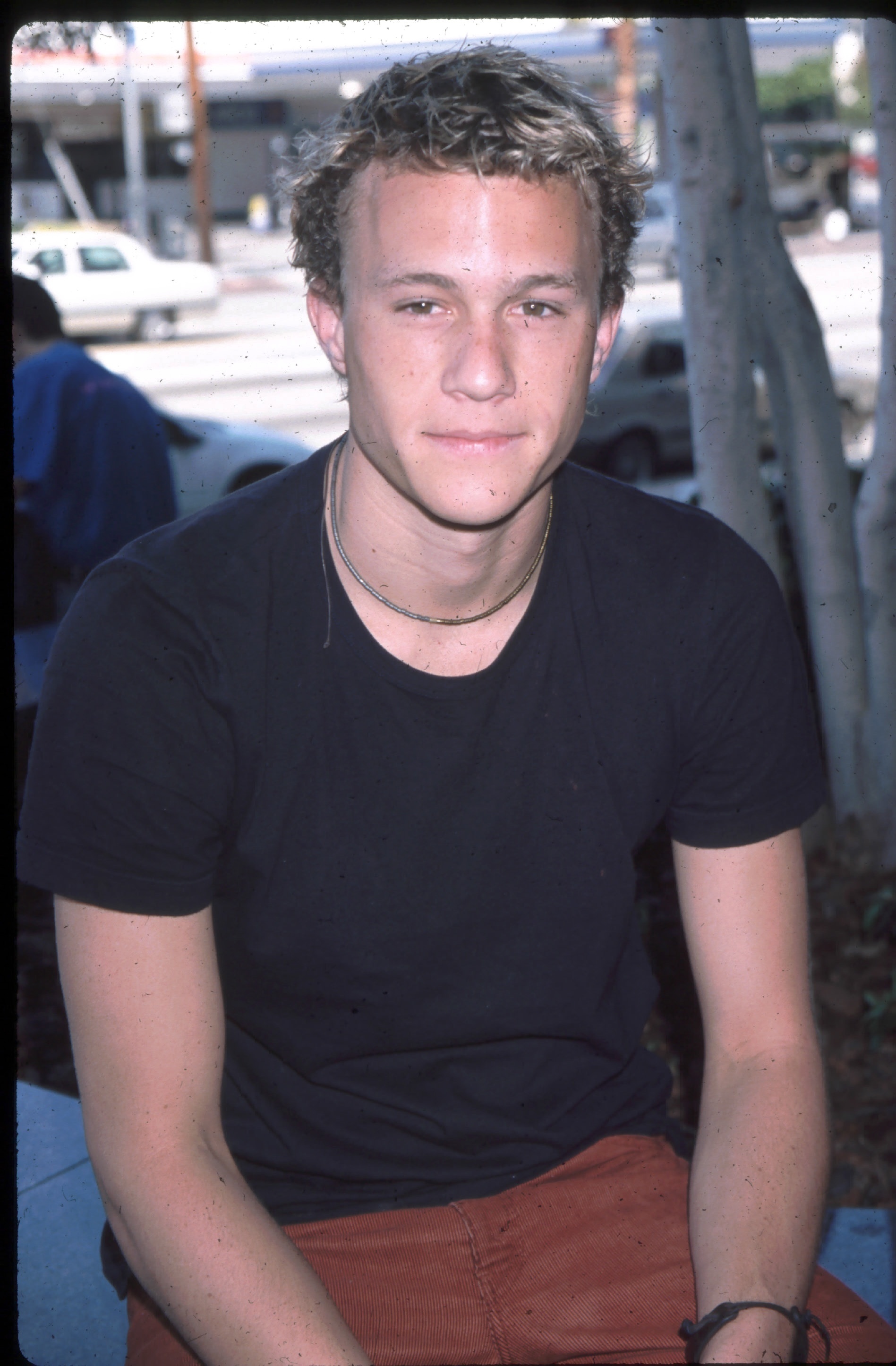 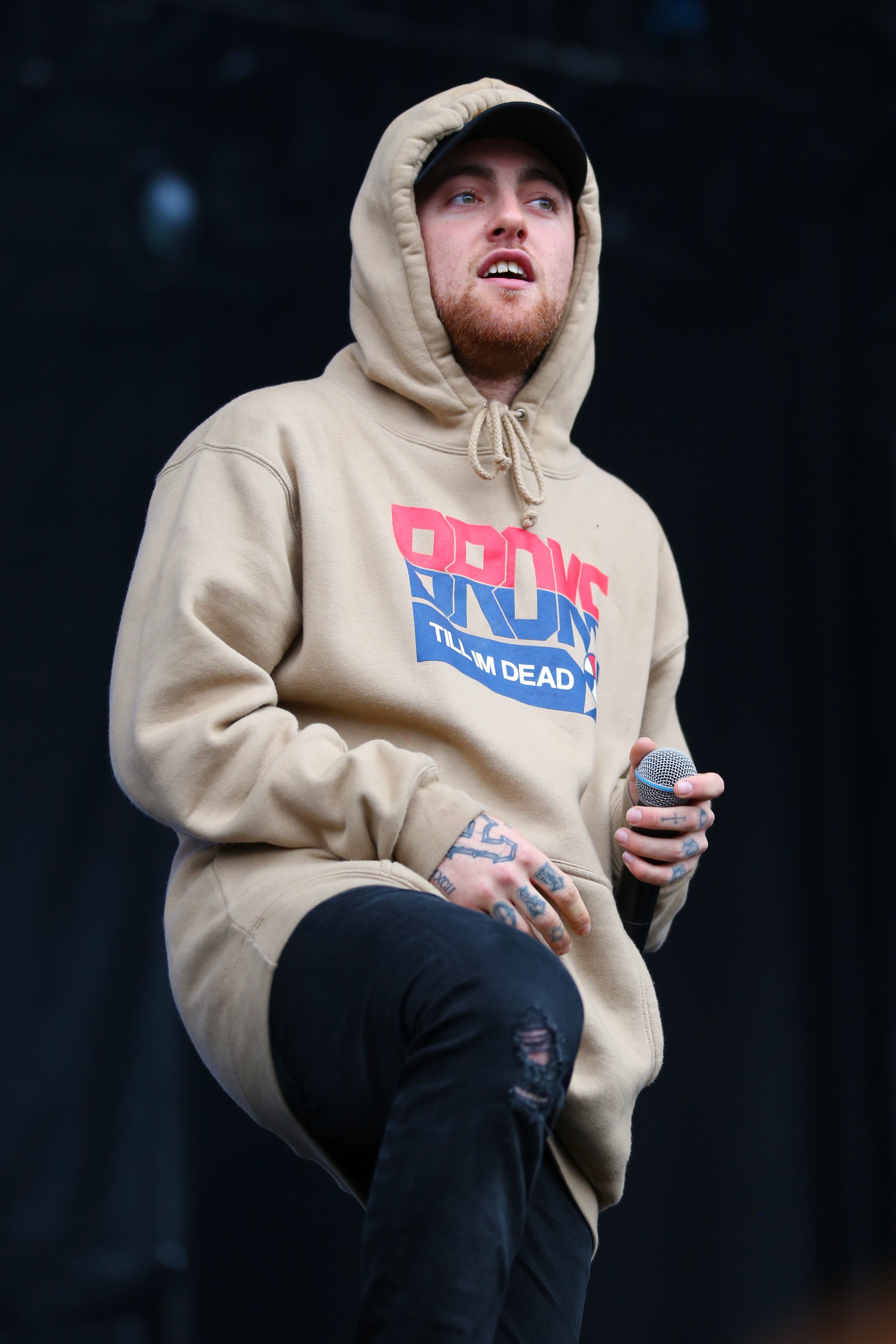 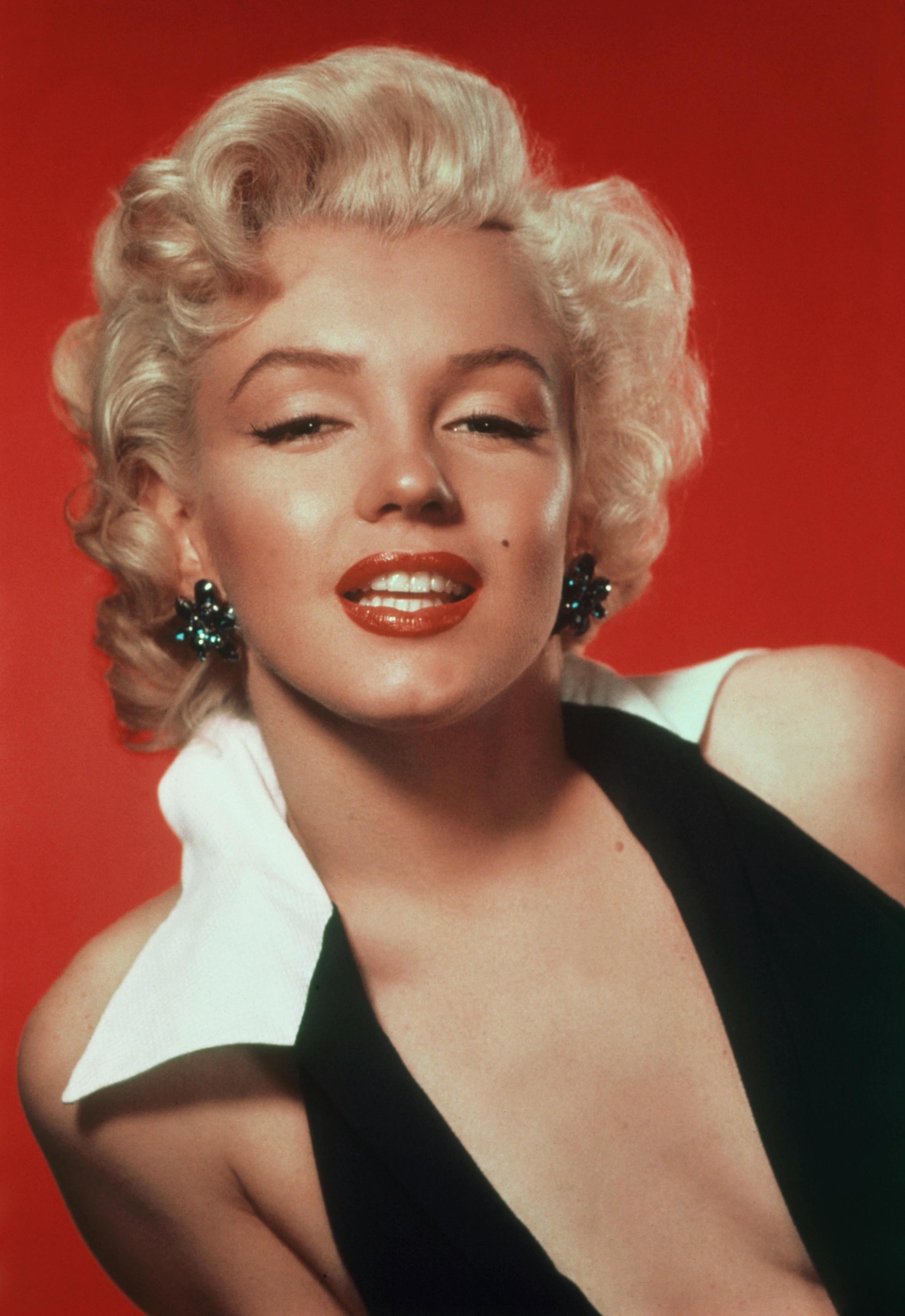 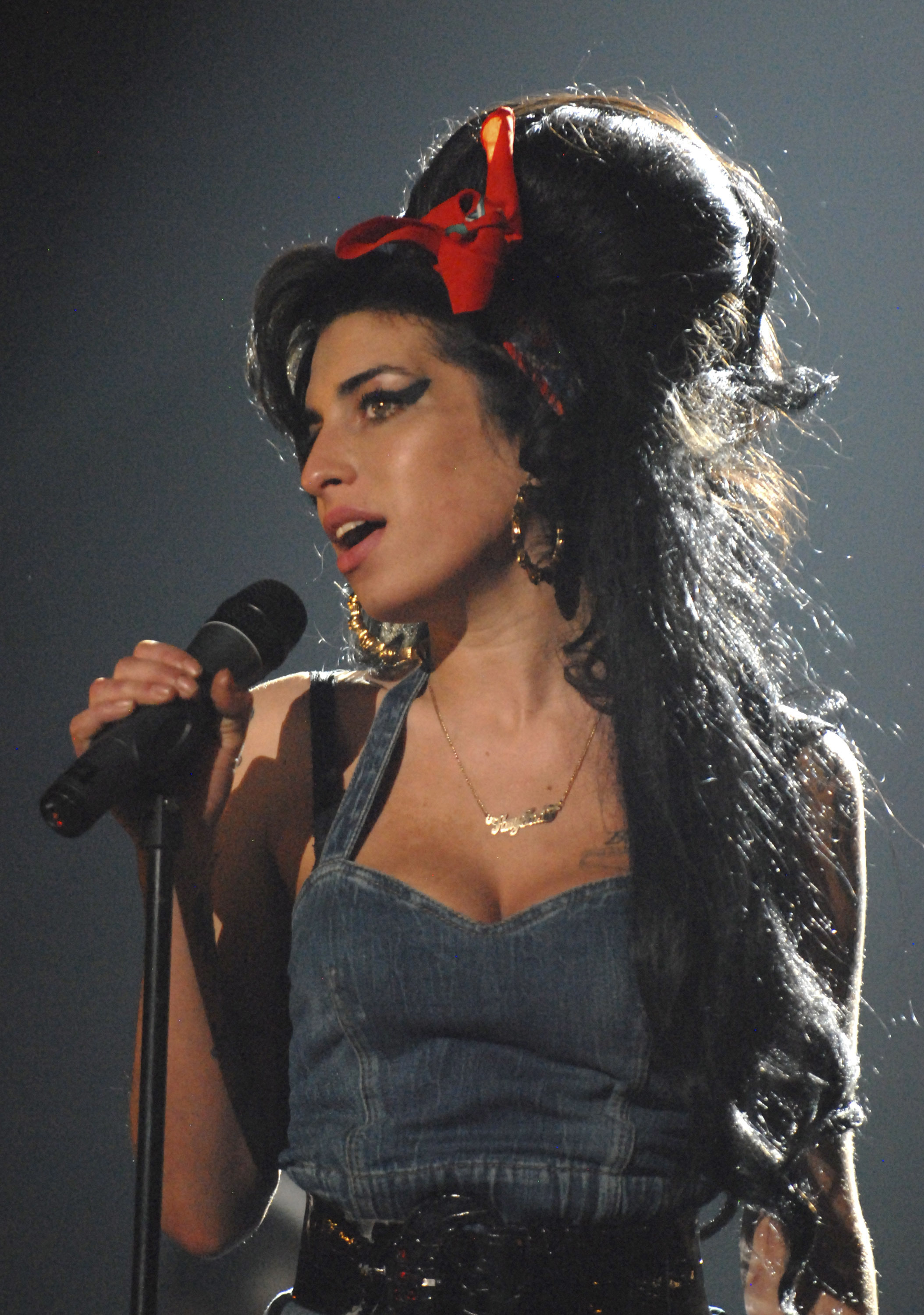 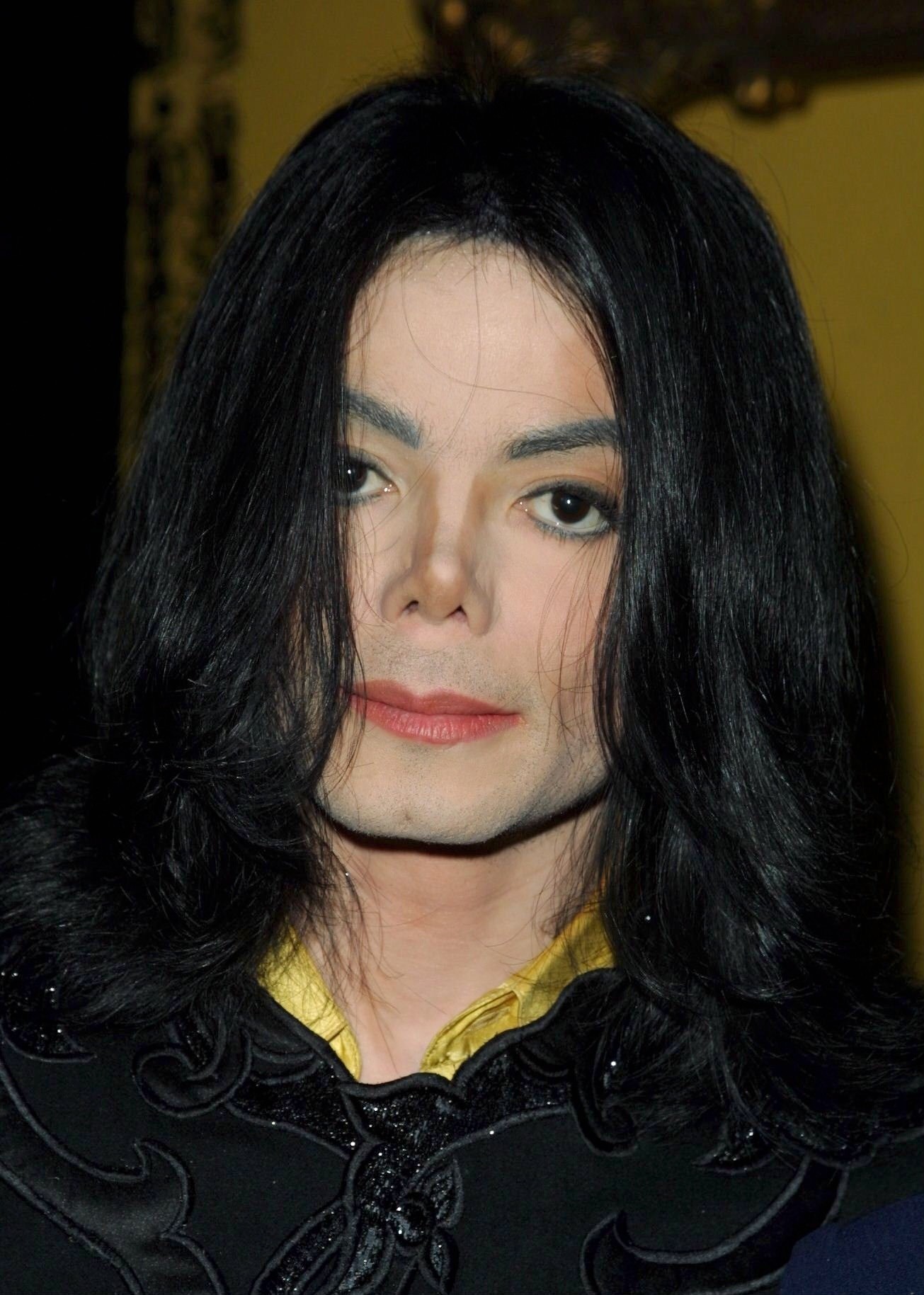 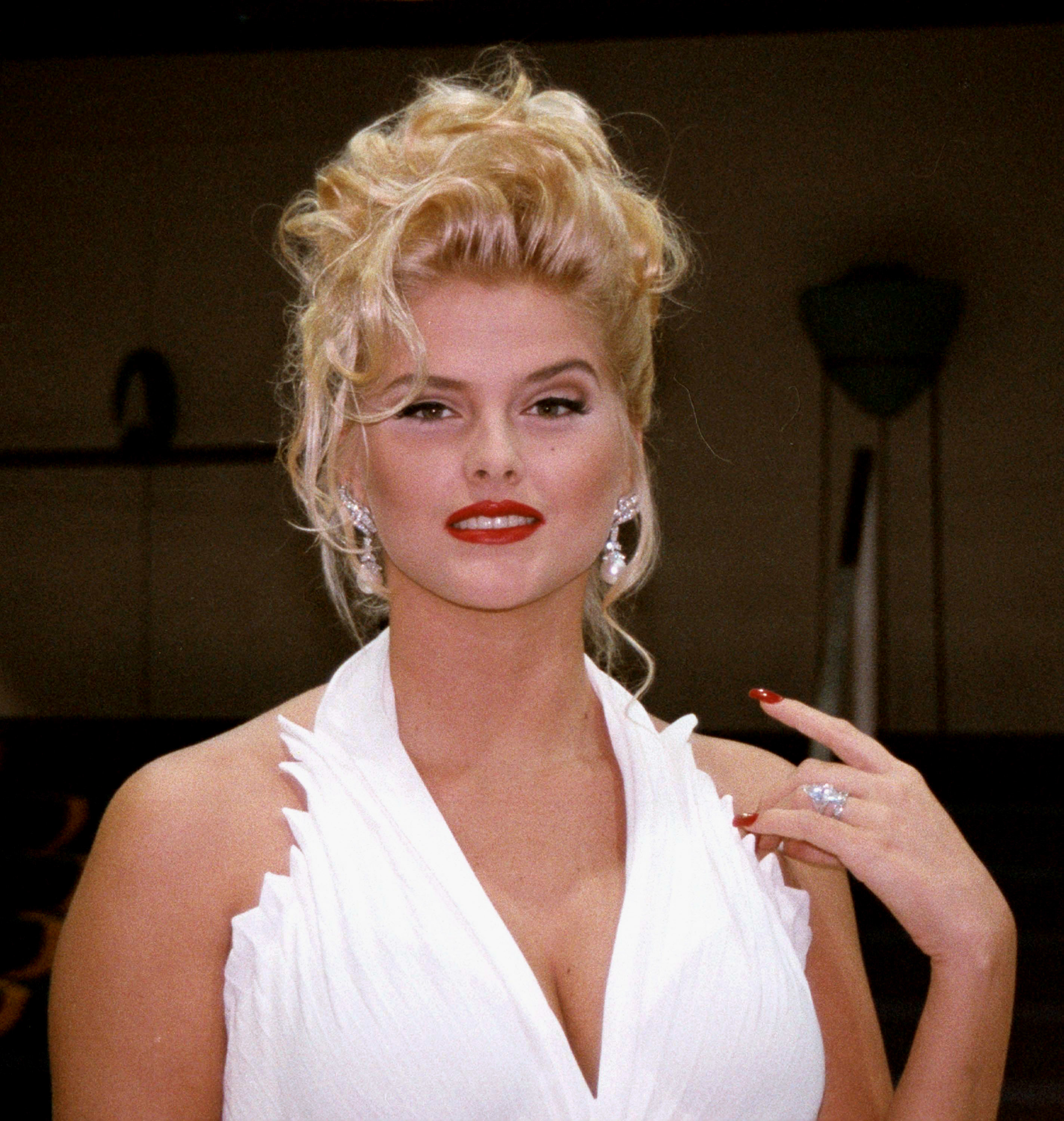 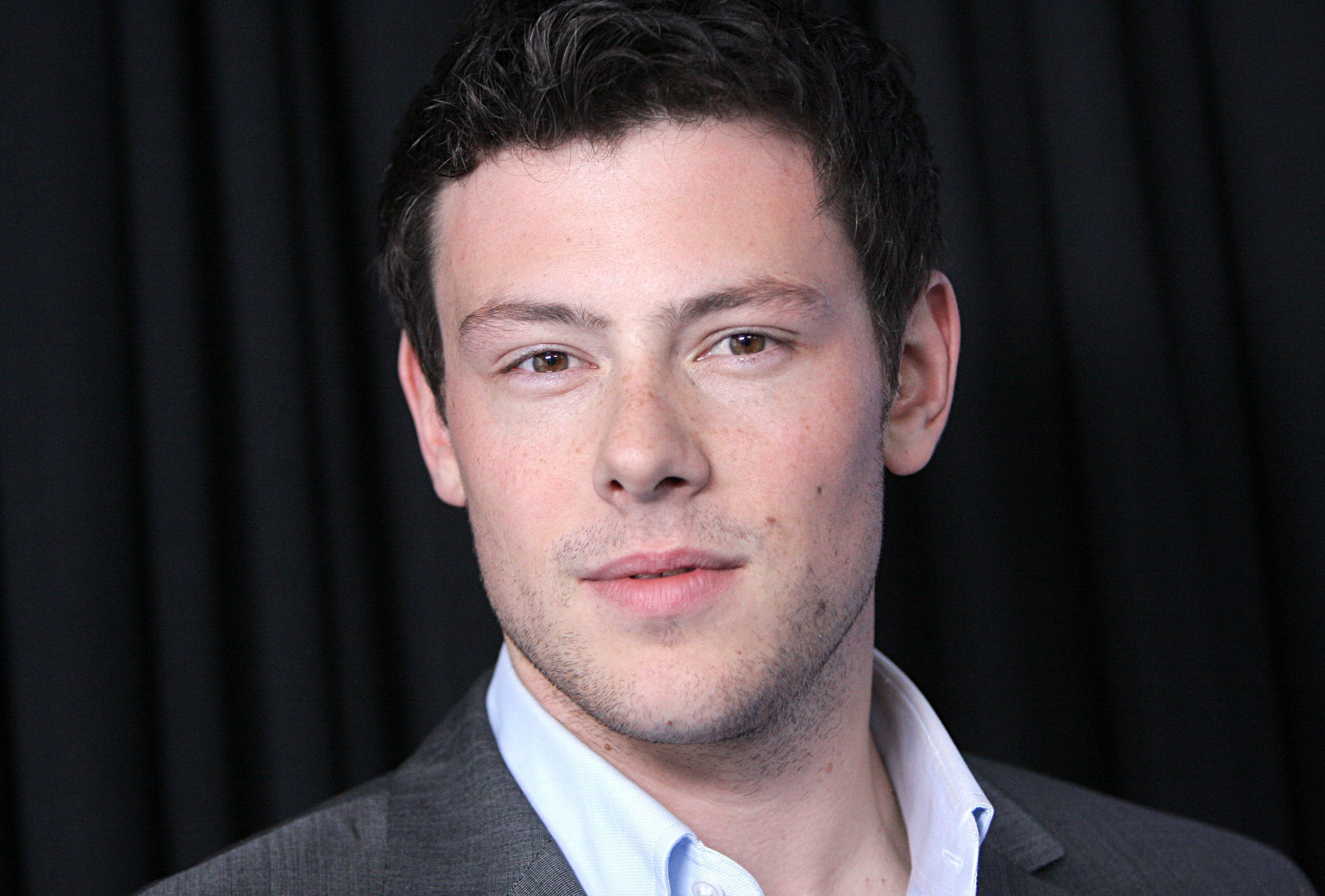 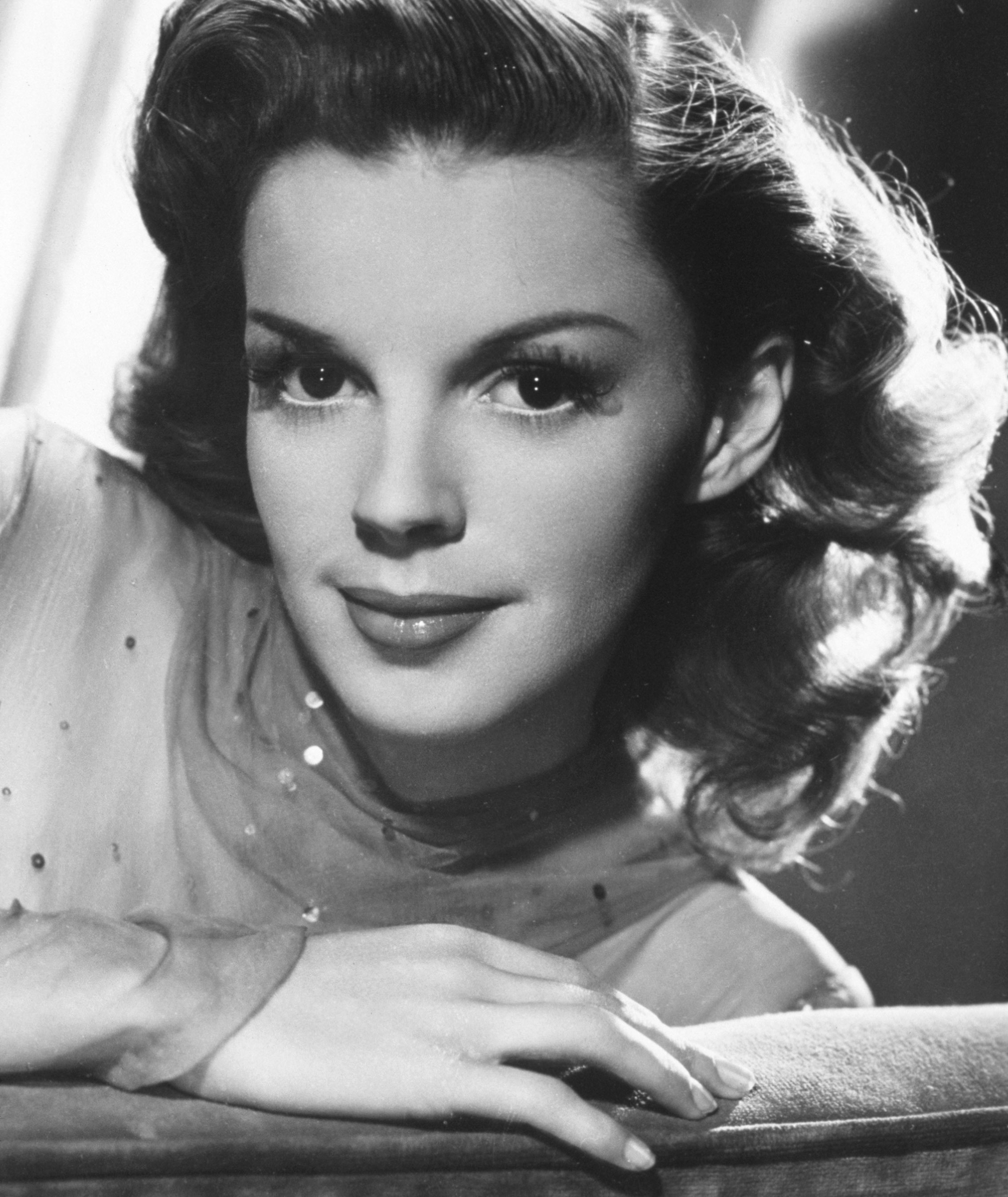 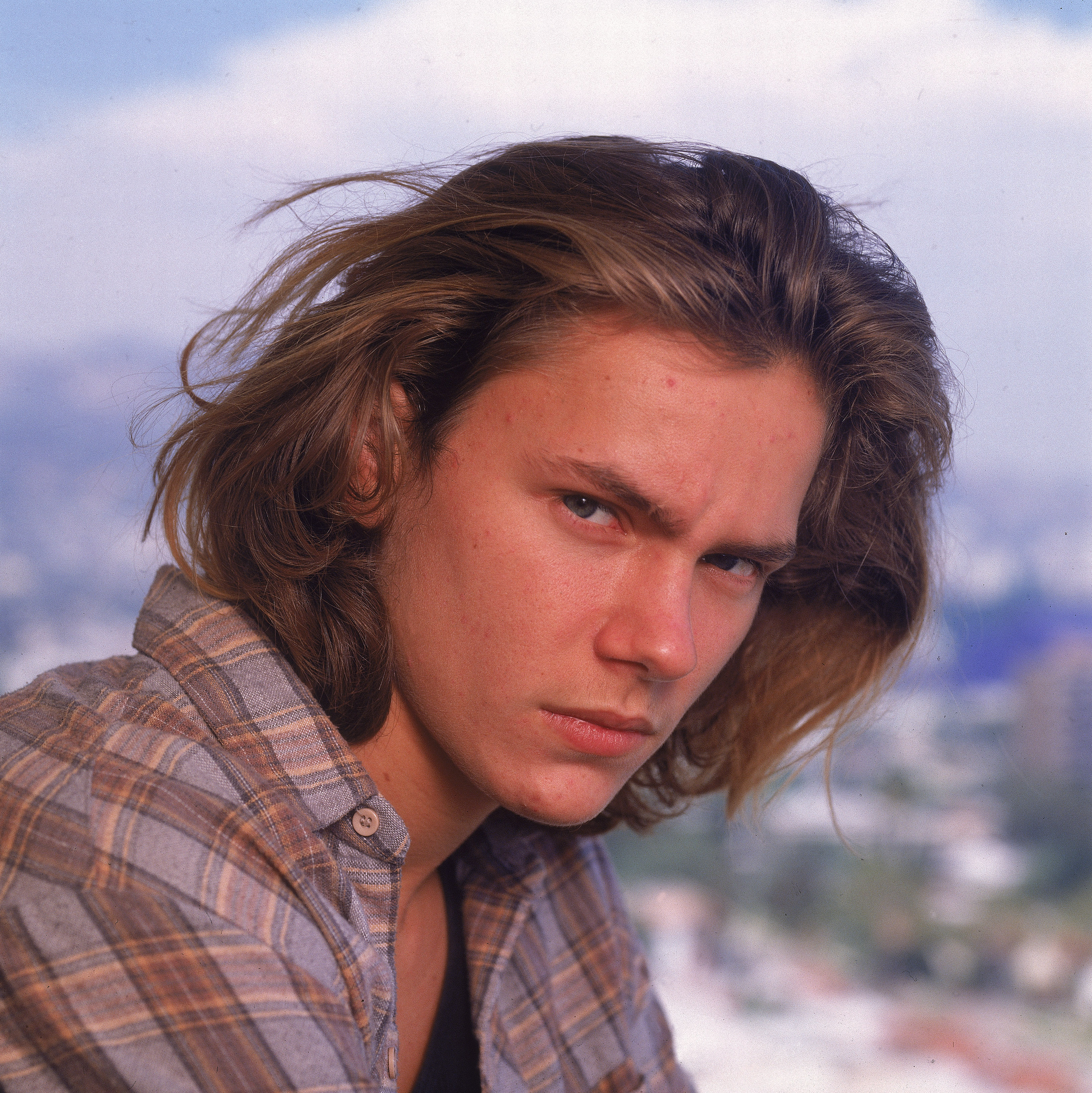 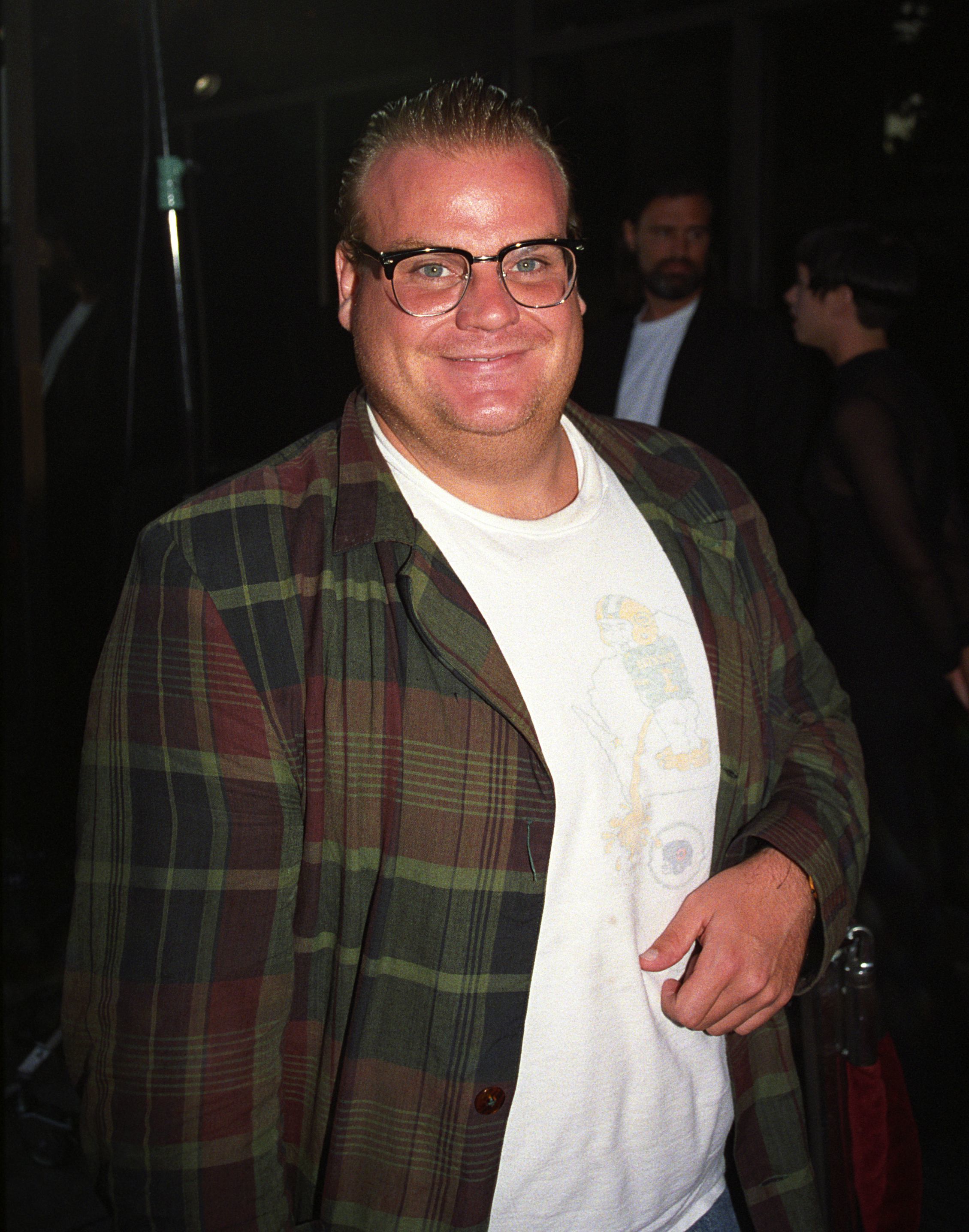 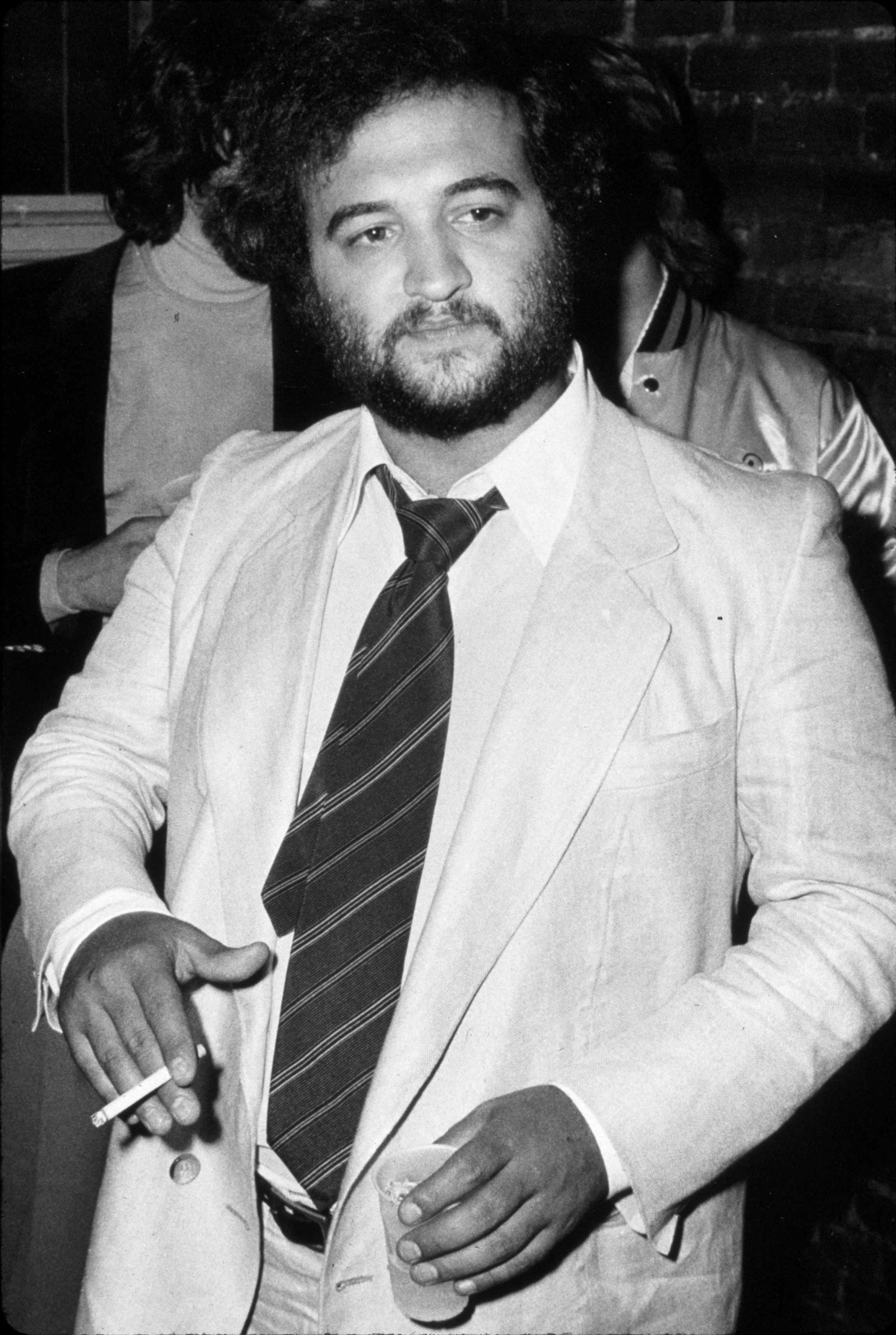 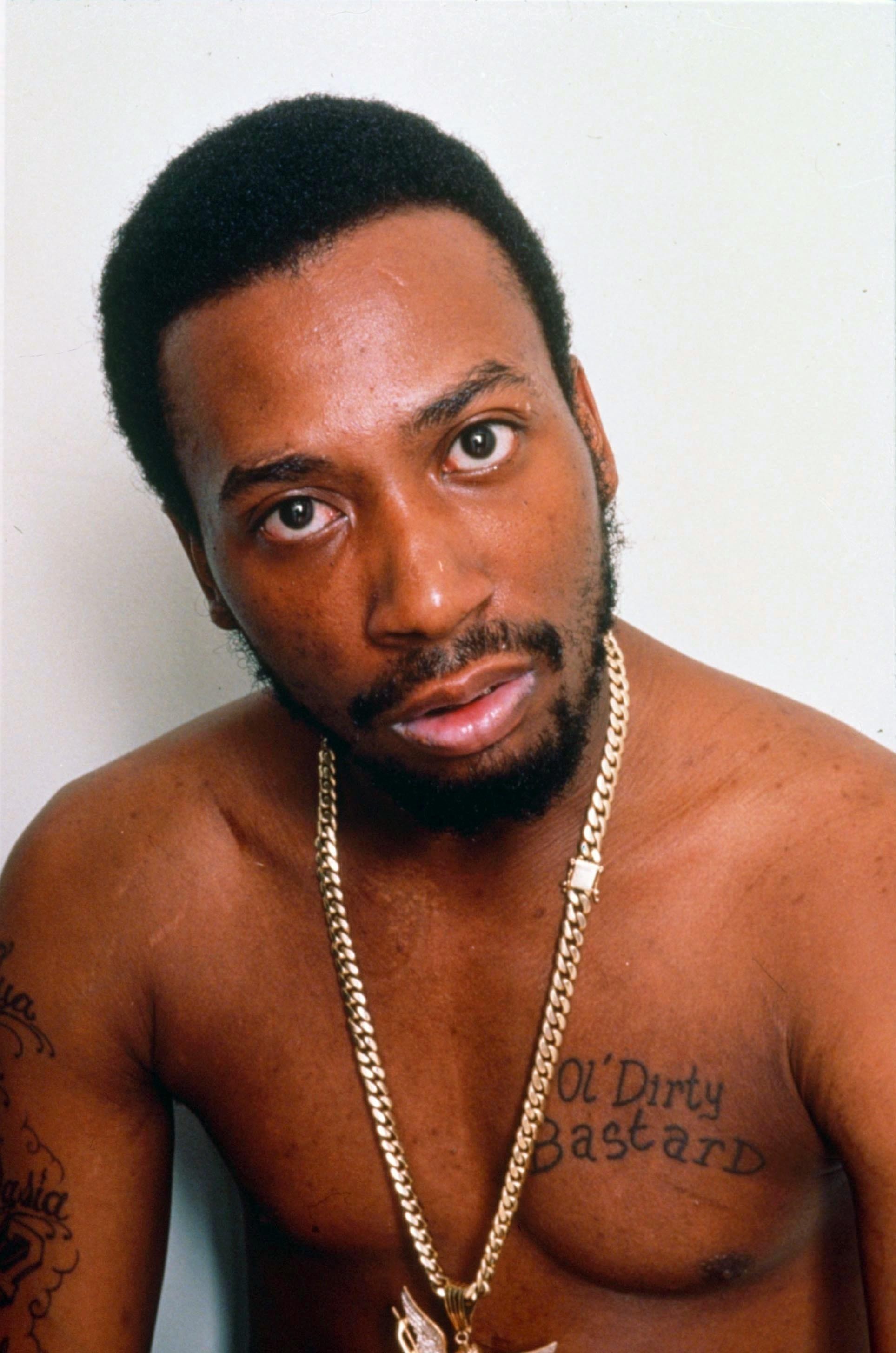 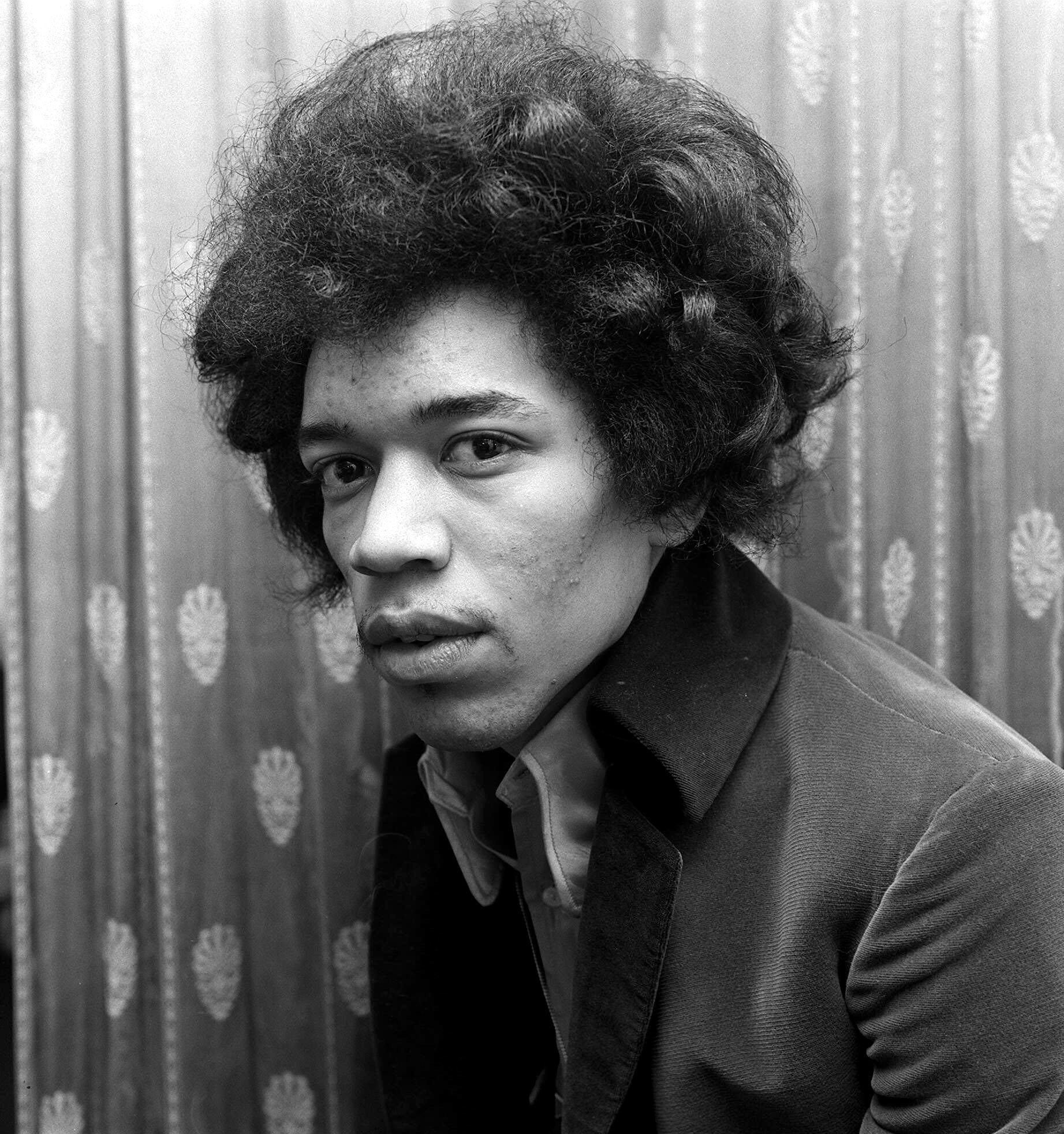 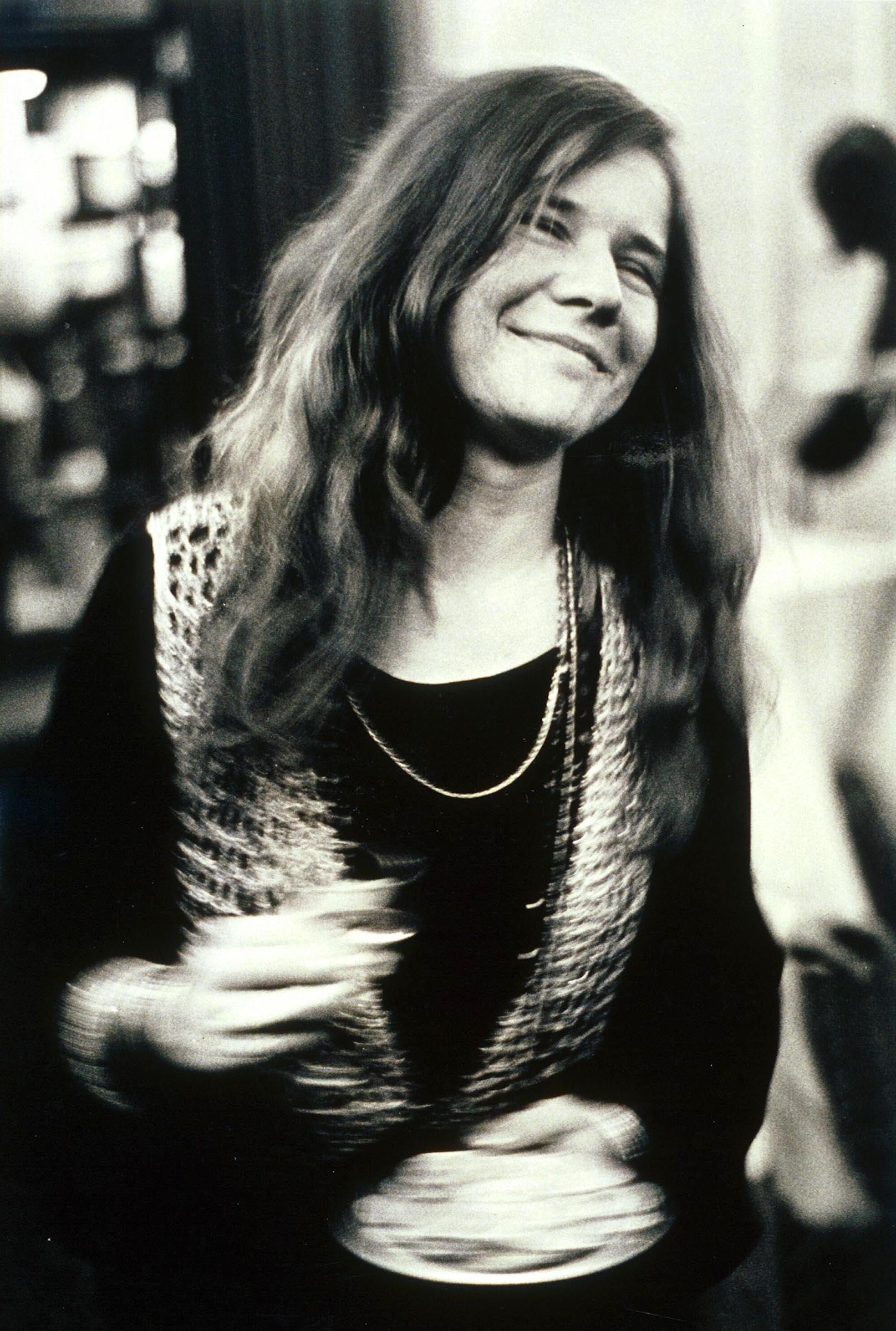 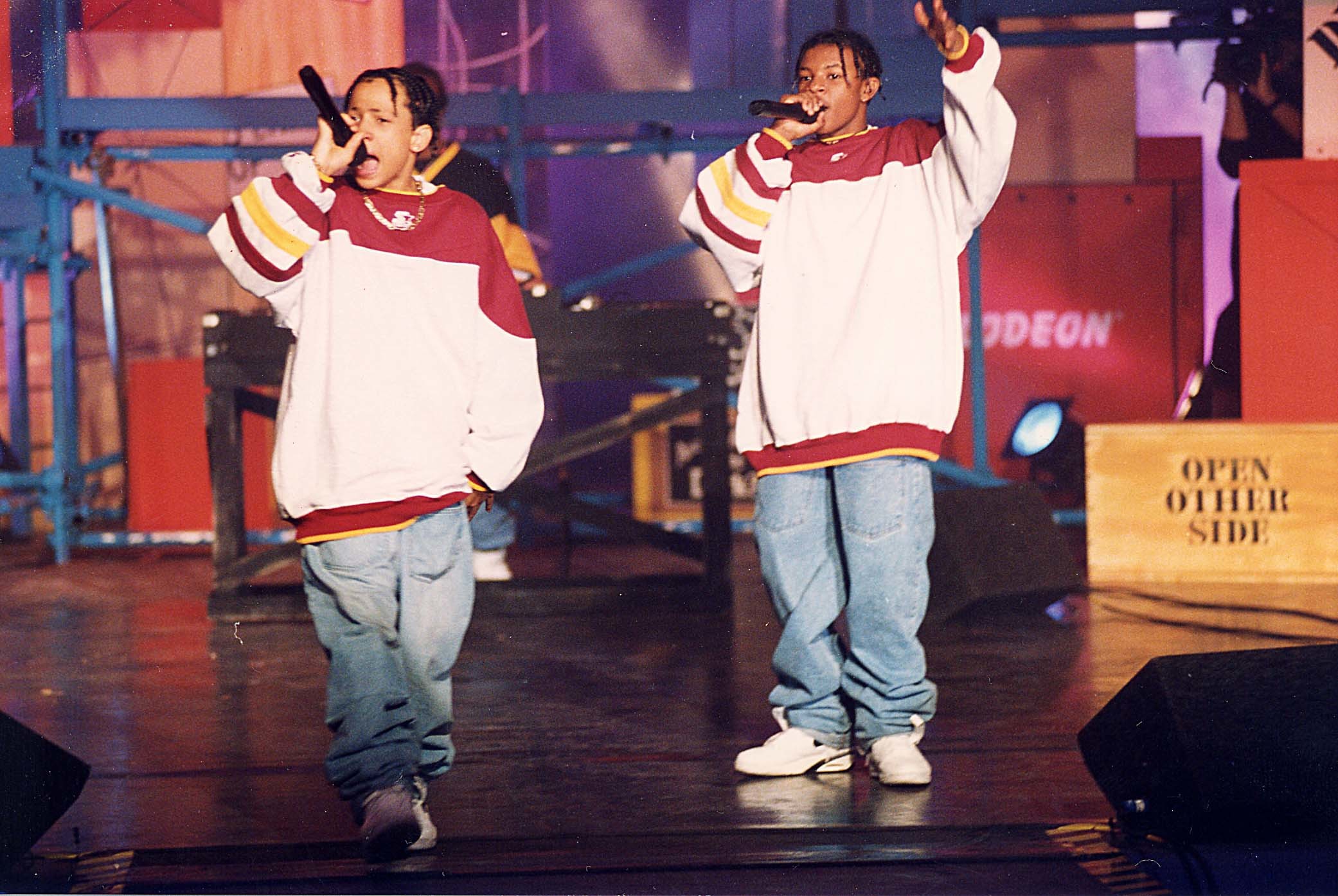 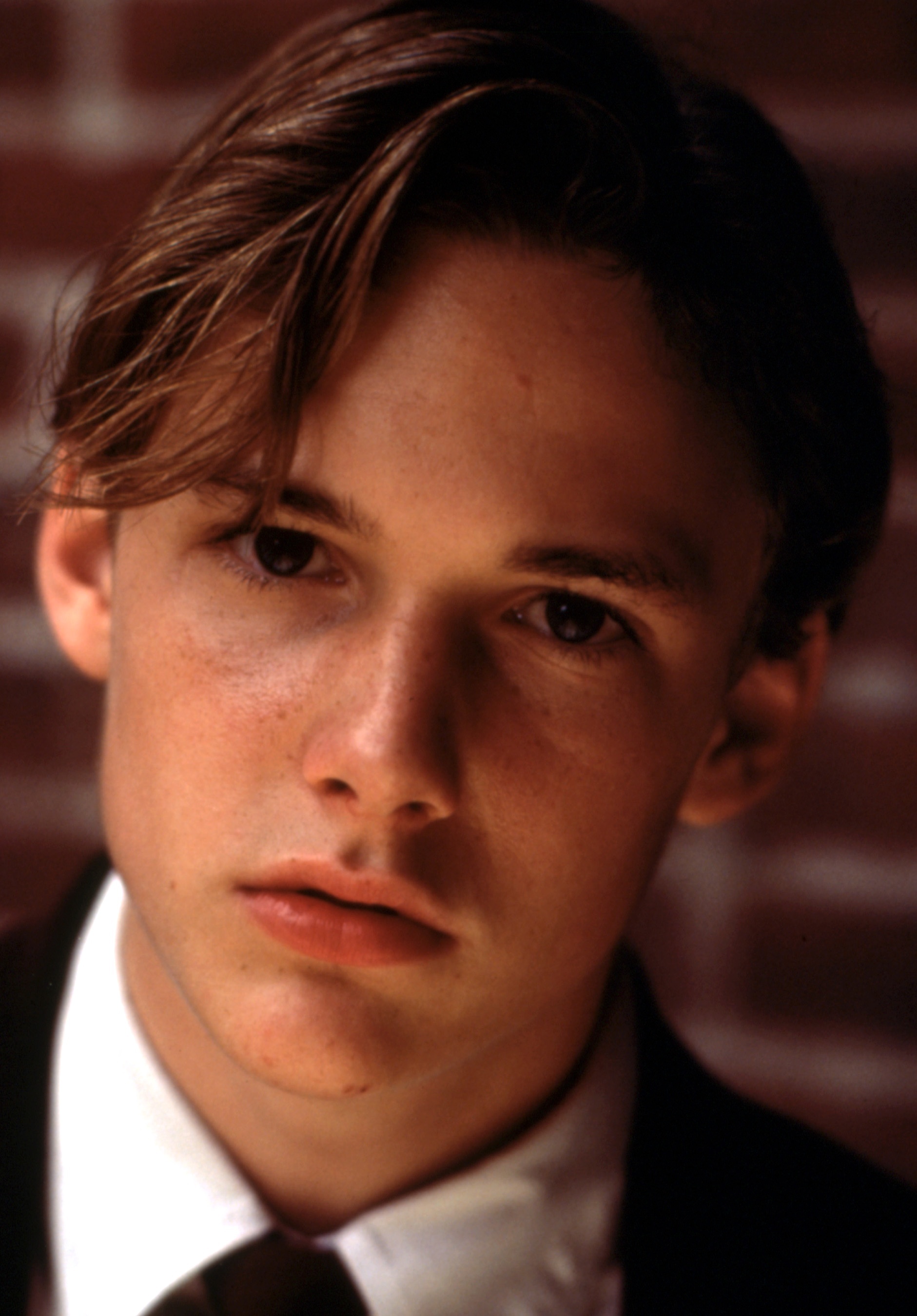 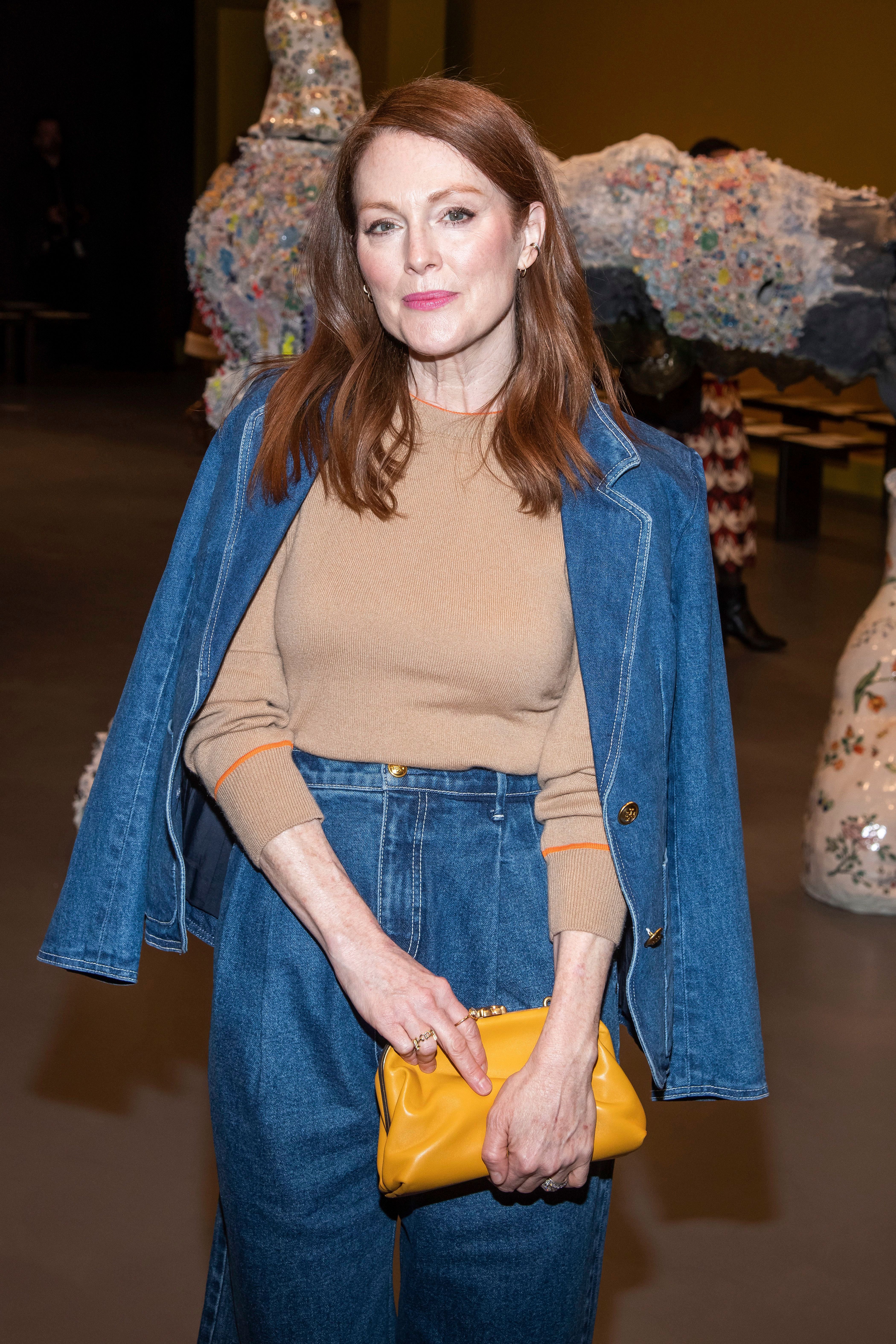