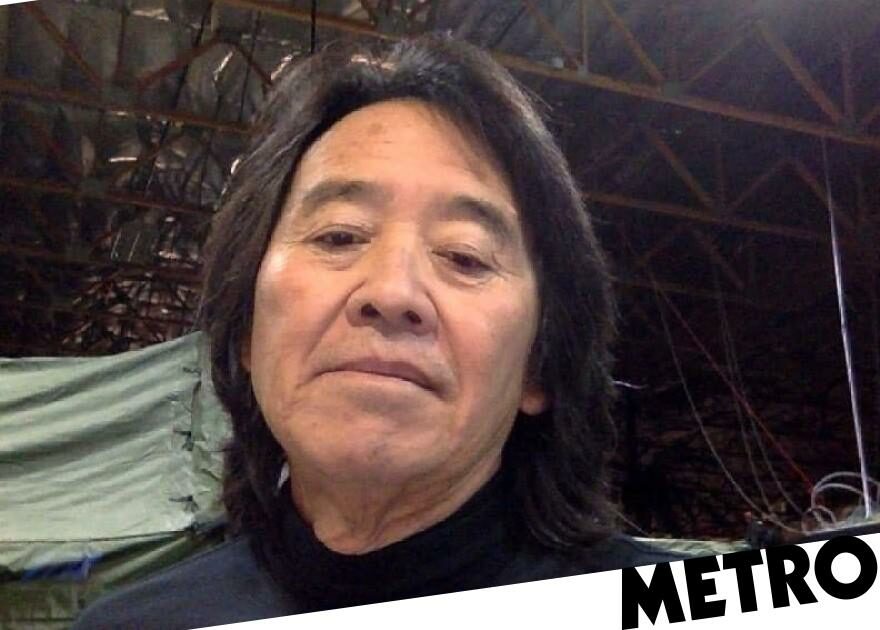 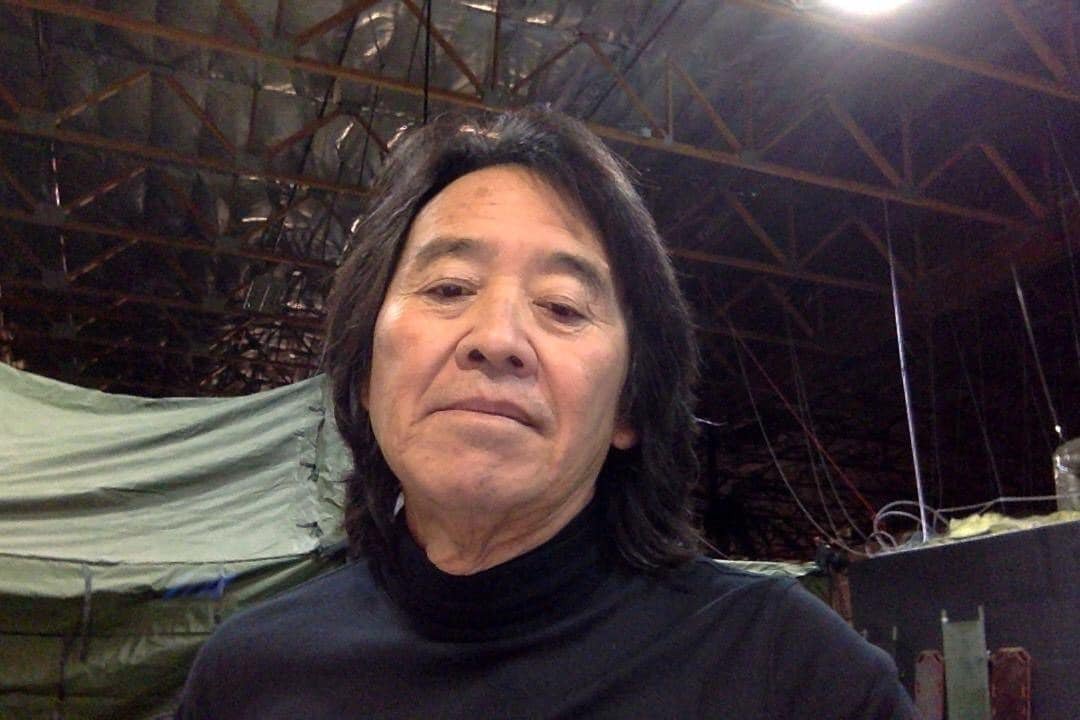 The filmmaker, who was behind the likes of Captain America (1990) and Cyborg (1989), died on Saturday, his wife, producer Cynthia Curran, announced.

Sharing the heartbreaking news on Facebook, she penned: ‘Albert Pyun passed away Saturday, November 26, at 5:50 pm.

‘I sat with him for his last breath that sounded like he was releasing the weight of the world.’

Pyun spent his final days in a hospice with his wife reading him personal messages from fans.

Earlier in the week, she wrote on Facebook: ‘Albert is spending time reaching up and looking up, like he is looking through a window to the other side. He has wonder in his face when he looks up.

‘This indicates the end is growing near.’

She added: ‘I am learning how to keep him calm and out of pain so he can get gradual sneak preview of what lies ahead.’

Pyun announced in 2013 that he had been diagnosed with multiple sclerosis, a life-long condition that, according to the NHS website, can affect the brain and spinal cord, causing a wide range of potential symptoms, including problems with vision, arm or leg movement, sensation or balance.

During his career, Pyun directed over 20 feature films in the 90s, including the Marvel movie Captain America, starring Matt Salinger, Ronny Cox, and Ned Beatty.

Tributes have been pouring in for the late star since the news broke.

One wrote: ‘Woke up to the news that Albert Pyun is no longer with us. Dude was a genuine outsider artist/trash genre cinema legend who clearly loved making movies right up until the end and did more with his tiny budgets than those with 20x his resources were doing. RIP king.’

‘RIP Albert Pyun. He was such an inspiration to me growing up by watching his movies pop up on TV or being mesmerized by the VHS covers at the video store,’ another said.

‘I wanted to live in his crazy, neon, action world and he made a helluva list of good ones too.’