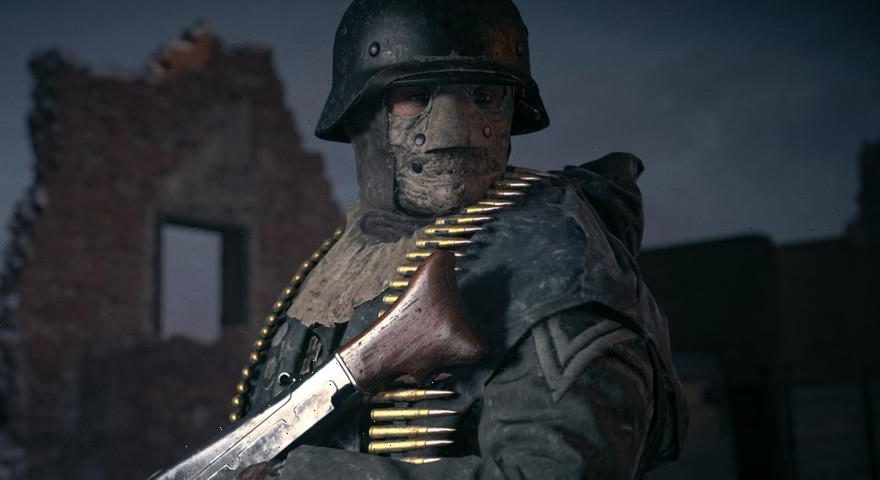 Included in Gamescom’s first look was an interview with Laura Bailey, the actress behind one of Vanguard‘s main characters: Soviet sniper Polina Petrova. Inspired by female sharpshooters who aided Allied Forces in battle on the Eastern Front of World War II, Petrova holds a Lieutenant rank in the Red Army’s 138th Rifle Division.

“What really grabbed me when I began playing Polina is that she is fearless,” Bailey said. “She has nothing left to lose, so she’s able to commit herself completely to the mission at hand.”

“She was never meant to be fighting in the war,” she added. “Originally, she was assigned to be a nurse, treating soldiers injured in battle. When all hell broke loose in Stalingrad though, she didn’t think twice about stepping up. She essentially became one of the deadliest snipers the war had seen.”

As previously reported by HYPEBEAST, Vanguard will cover all four theaters of World War II: the Eastern Front, the Western Front, North Africa and the Pacific. In addition to Bailey’s character, the new gameplay’s campaigns will follow three other point-of-view avatars: Private Lucas Riggs of the British Eighth Army, Sergeant Arthur Kingsley of the British Army and Lieutenant Wade Jackson of the United States Navy.

Elsewhere, Vanguard will include a fan-favorite multiplayer mode, with 20 maps available at launch. The game will also introduce the franchise’s first-ever crossover with a Zombies mode that melds the Dark Aether story with Vanguard‘s core gameplay.

Call of Duty: Vanguard will release on November 5, for PlayStation 4, PlayStation 5, Xbox One, Xbox Series X|S, and PC on Battle.net.