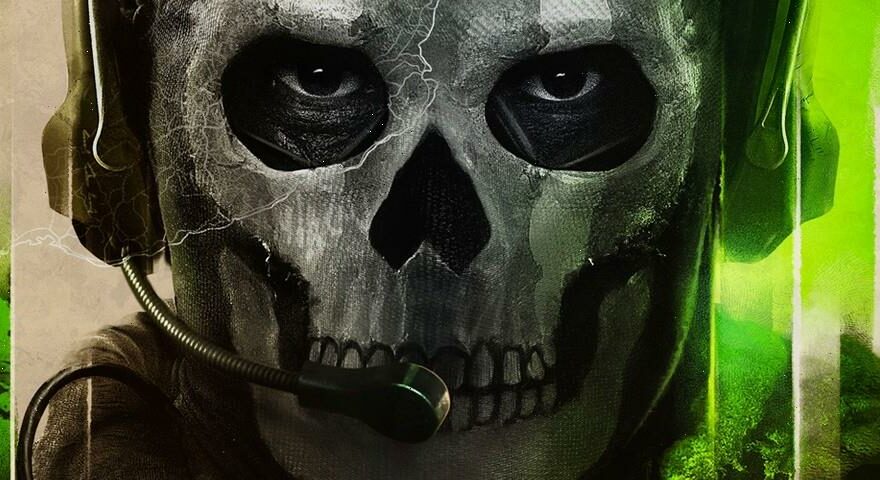 Although the teaser does not reveal any gameplay, the video does show artwork from the upcoming title. Some familiar characters featured include John “Soap” MacTavish, Simon “Ghost” Riley, Captain John Price, Kyle “Gaz” Garrick and Alejandro Vargas. It is also interesting to note that the teaser showed a quick flash of text reading “J-8-22,” hinting at a June 28 gameplay reveal.

In case you missed it, this is what a Pokémon Red and Blue remake could look like.
Source: Read Full Article