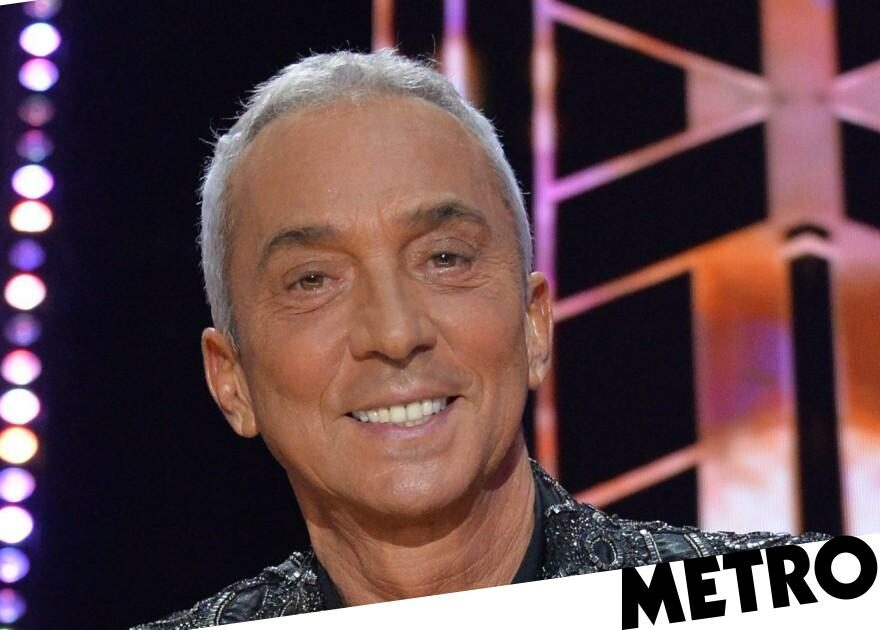 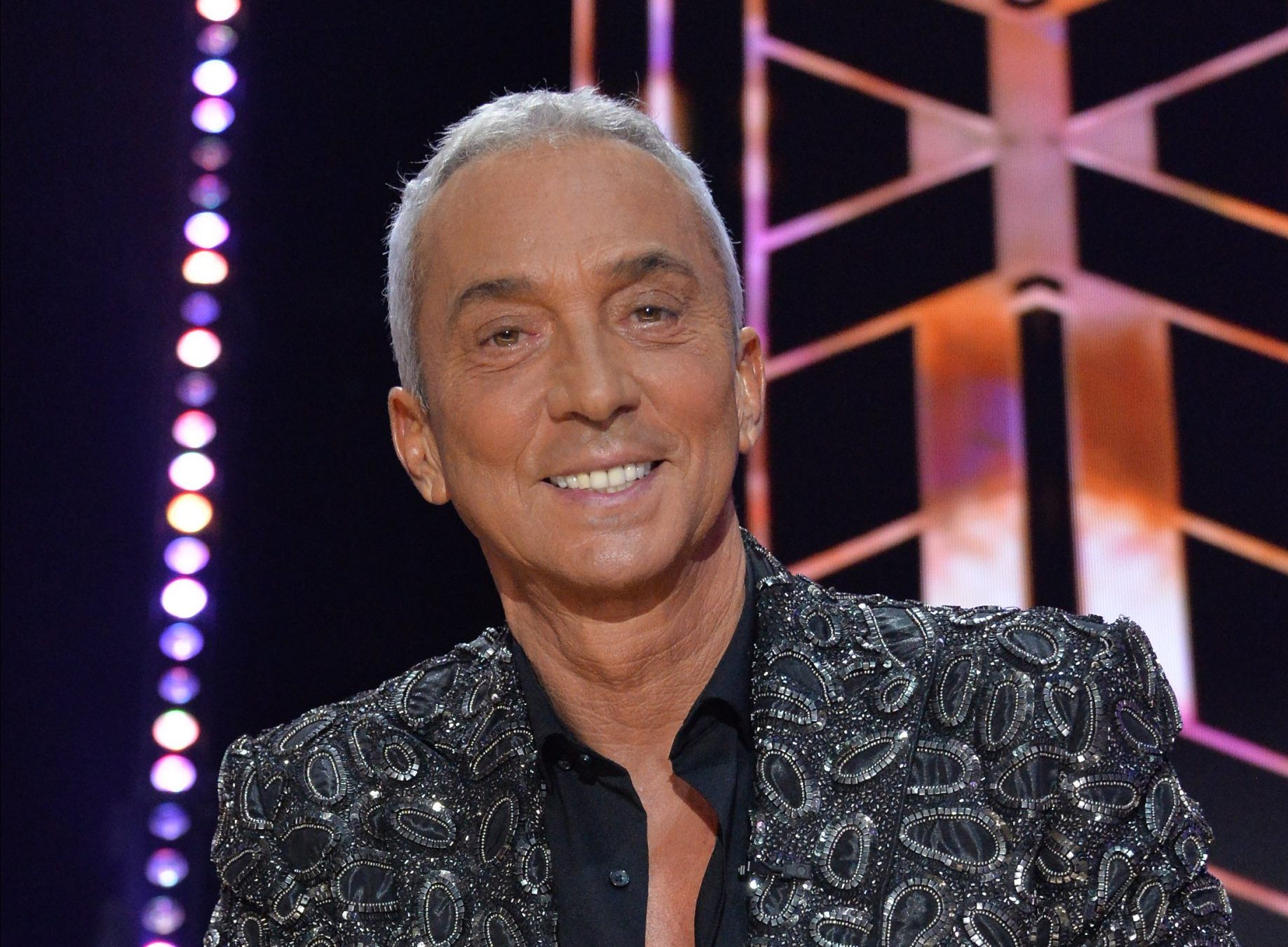 Bruno Tonioli admitted being ’emotional and nervous’ as he made his grand entrance as a Britain’s Got Talent judge.

The former Strictly Come Dancing judge was finally confirmed to have joined the judging panel alongside Simon Cowell, Amanda Holden and Alesha Dixon, after weeks of speculation.

Bruno was announced by Ant McPartlin and Declan Donnelly during the taping of the first audition show on Tuesday and danced his way into the auditorium to the sound of Survivor’s Eye of the Tiger, wearing a dazzling red blazer as he made his BGT debut.

A source told Metro.co.uk: ‘Bruno hit it off with the crowd and the judges right from the beginning, thanking everyone in the room.

‘He told the girls they looked stunning and said he was feeling emotional and nervous.’

After the announcement was made, Bruno told Ant and Dec on stage: ‘I am thrilled to be here.

Gesturing towards Amanda and Alesha, the 67-year-old added: ‘Look at these girls, they’re stunning!’ stressing that it was an ‘honour’ to ‘finally’ work with friend Simon.

‘He’s teased me with this for years. Years and years and years, and tell you, honestly, I’m thrilled to be here,’ he said.

Bruno was initially linked to the competition series earlier this month, when it was rumoured that bosses had lined up both him and comedian Alan Carr, 46, for the role.

He stepped in to replace David Walliams, who left the talent show after 10 years, after it was revealed he made ‘disrespectful comments’ about contestants during breaks in filming the show.

At the time, he issued a statement saying: ‘These were private conversations and – like most conversations with friends – were never intended to be shared. Nevertheless, I am sorry.’

Britain’s Got Talent returns to ITV later this year.