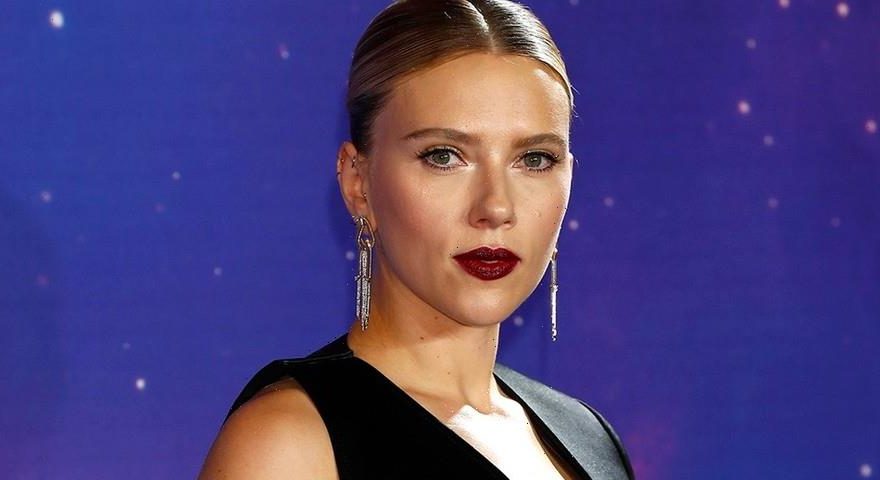 In the Marvel Cinematic Universe, Scarlett Johansson‘s time as lead character Natasha Romanoff has come to an end. The actress herself affirmed this stating that her leaving the franchise is “bittersweet.”

In a recent interview with Radio Times, Black Widow director Cate Shortland confirmed that Johansson will not be returning to future plots and hinted that the storyline for potential sequels may evolve into following different characters. When asked about if a follow-up to the original would happen, Shortland simply said, “I think following a different character, yes.”

The filmmaker also comments on Johannson’s departure from the Marvel plotline, “I think Scarlett is really happy that she’s leaving the party, you know, and she’s not the last to leave. She decided she wanted to go. And I don’t think she would want to come back at the moment.” Shortland also confirms that she is willing to return to direct the sequel stating, “I would do it again, yes.”

Though she does not dive into too much detail revolving whether or not the film would focus on Florence Pugh‘s character as Yelena the fellow assassin, she did playfully state that she enjoys David Harbour’s Alexi character, “I think Alexi has so much charisma and is so funny, and he has declared he wants a battle with Captain America. But I think he would poo his pants. So I don’t know if I want to watch that. We’ll put him in a diaper.”