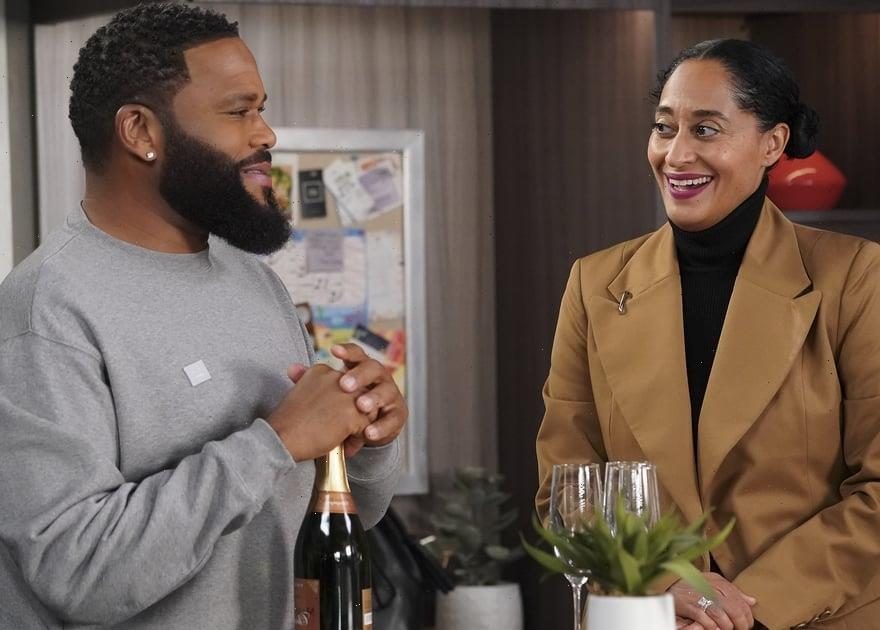 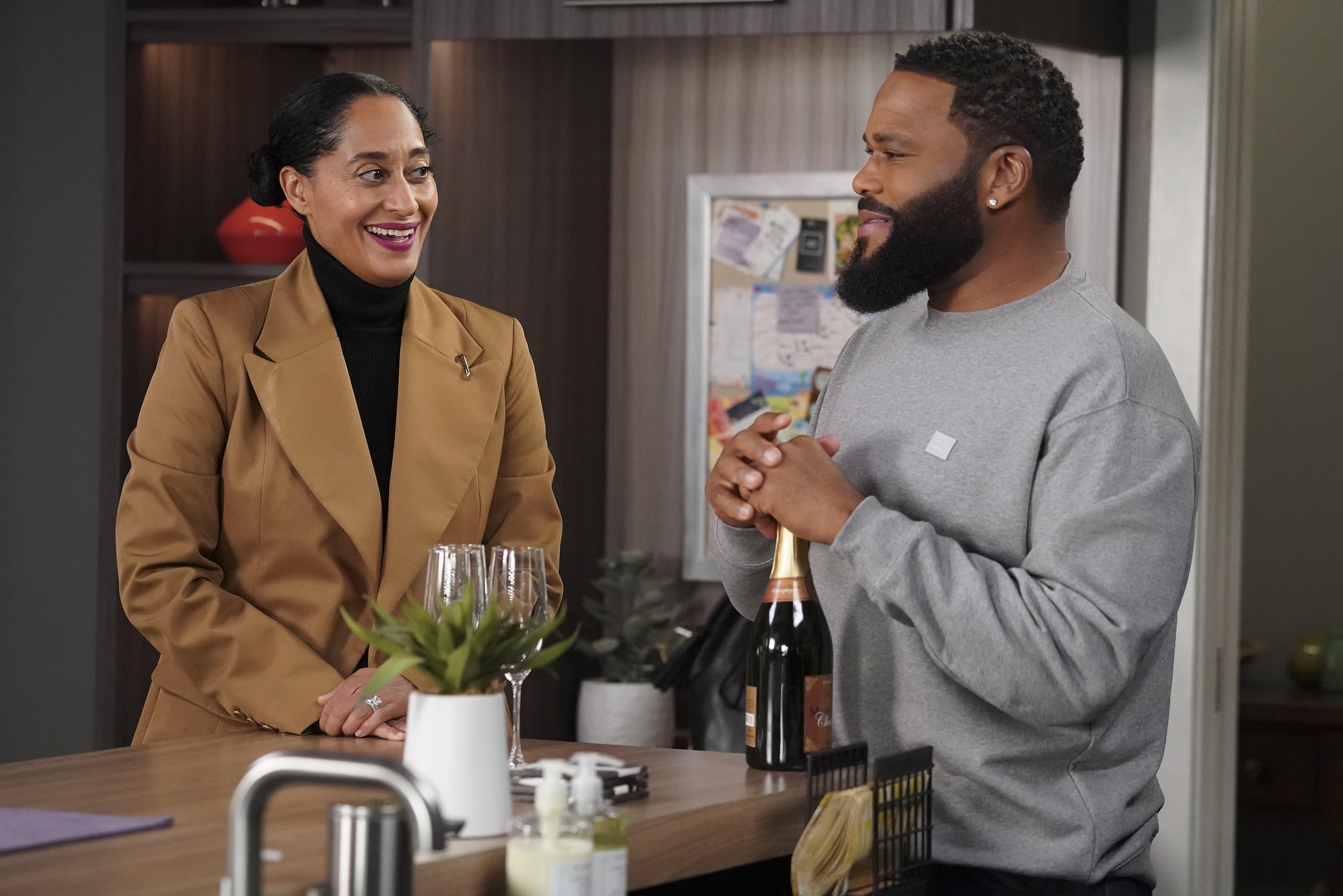 ABC’s Black-ish is officially coming to an end. On Friday, the show’s creator, Kenya Barris, announced that the hit family comedy starring Tracee Ellis Ross and Anthony Anderson has been renewed for its eighth and final season. “To ALL the people in the world I love, honor, respect and care for it is both exciting and bittersweet to share that black-ish has been RENEWED by ABC for it’s EIGHTH… and FINAL SEASON,” Barris posted to Instagram. “In this day and age it is rare to get to decide when your show should come to an end, and we are grateful along with ABC to be able to make this final season exactly what we’d hoped for — and to do it with the entire and AMAZINGLY STELLAR cast coming back to close this chapter out with us the right way!

“This show has changed my life in so many ways and I am so proud of the conversations we’ve started along the way. None of this would have been possible without our audience and supporters, who have championed the show every step of the journey; allowing us to change not just the narrative of Black Families, but of Family, Culture, and the World in general. All the while allowing us to talk about things that people were not supposed to talk about period… especially on a network television comedy.”

The end of the series truly feels like the end of an era. Over the years, audiences have fallen in love with the Johnson family and the actors who portray them. In addition to receiving countless awards and nominations, the show has also prompted two successful spinoff series: ABC’s Mixed-ish and Freeform’s Grown-ish. While a premiere date for the final season hasn’t been announced, the show’s season seven finale is slated to air on May 18.