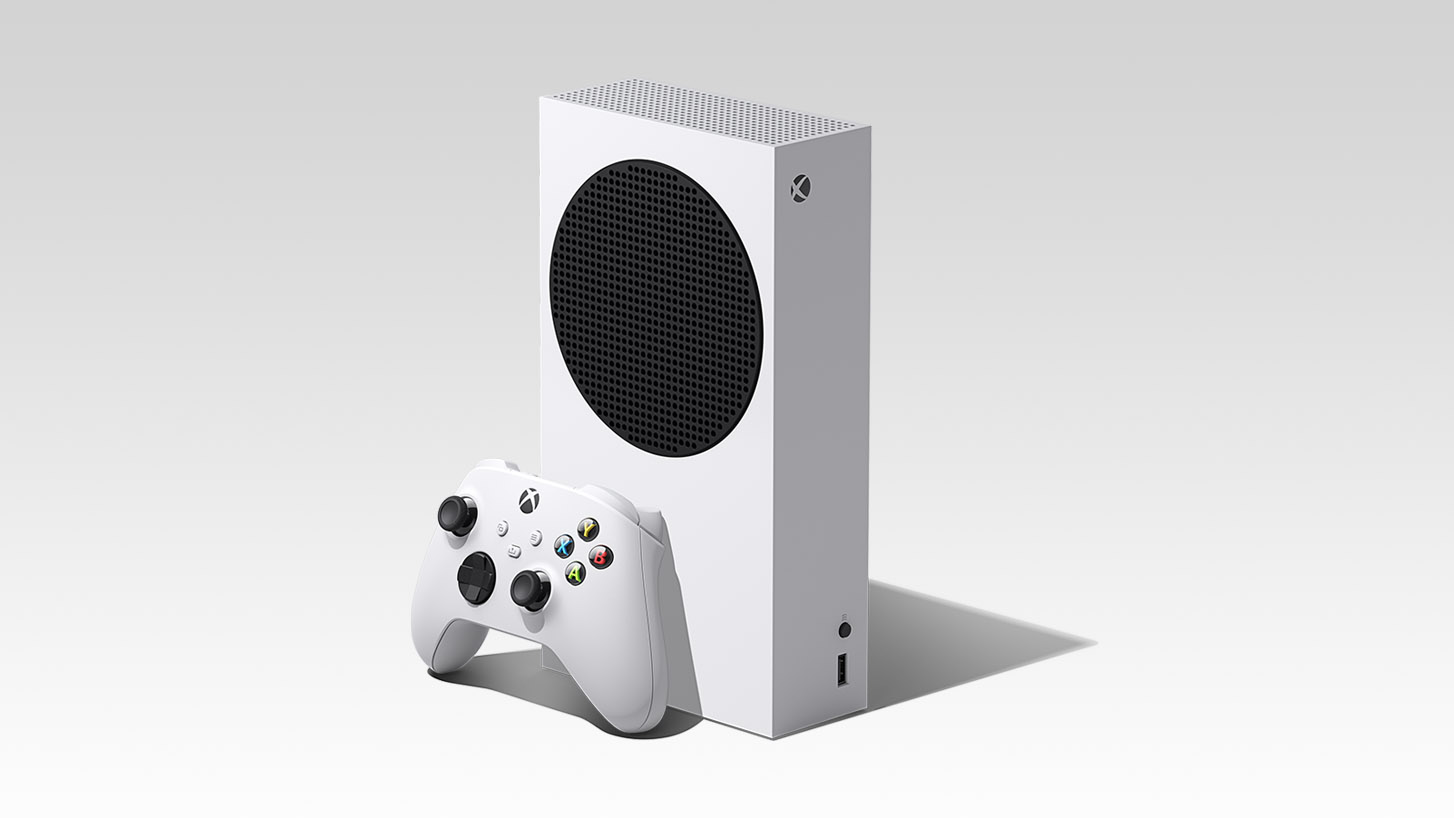 This article contains affiliate links. We will earn a small commission on purchases made through one of these links but this never influences our experts’ opinions. Products are tested and reviewed independently of commercial initiatives.

While the Xbox Series X remains full price, its less powerful counterpart has got cheaper on Amazon, as well as the expansion cards for it.

Microsoft has already begun discounting select Xbox games as part of its Black Friday sale, with the likes of FIFA 23 and Gotham Knights going for around £40 until the end of the month.

There’s so far a noticeable lack of discounts on actual hardware, which isn’t ideal for anyone looking to get their hands on a modern console for cheaper than normal.

However, if you’re an Xbox fan who’s yet to upgrade, you’ll be interested to know that Amazon is currently selling the Xbox Series S for less than £200.

This is also slightly cheaper than buying the console and controller separately, as Microsoft has the controller discounted t £142.99 (compared to £159.99) on its own website.

If you’re interested, both the Xbox Series S on its own and the controller bundle can be found at this link.

The Xbox Series X remains full price, unfortunately, and there’s no mention of it getting a price drop for the Black Friday sales. Plus, Microsoft has admitted that it will need to make it more expensive once Christmas passes.

It plays all the same games though and is just as capable of running them at upwards of 120 frames per second.

The only real downsides are that it can’t display games at native 4K resolution and it has less internal storage (512GB compared to 1TB) but this can be expanded with an expansion card.

Conveniently, the Seagate store expansion card designed specifically for Xbox is also cheaper on Amazon at the moment. The 1TB card has seen a 27% reduction to £184.99 while the 2TB card is down by 37% to £299.99.