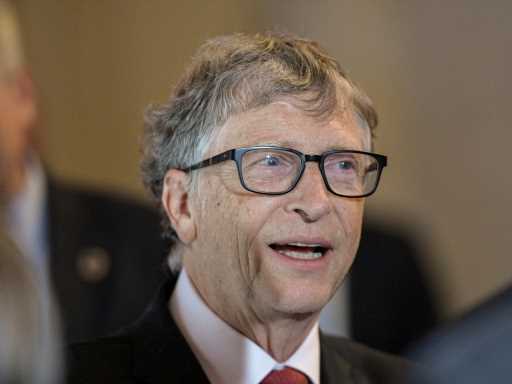 If you’re looking for Bill Gates, he’s been found. The billionaire has reportedly been staying far away from the press amid his divorce from Melinda Gates at his $12.5 million Indian Wells home in California, per Page Six. Don’t feel sorry for him because the 13,573-square-foot mansion includes six bedrooms, nine bathrooms and sits in a resort community, The Vintage Club, with an 85,000-square-foot clubhouse, lush grounds, a spa, golf course and plenty of top-notch restaurants. 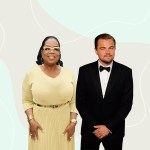 
These Celebrities Have More Homes Than They Could Reasonably Need

The Vintage Club boasts that it is “highly regarded as the pinnacle among its peers” and “has come to set the standard for which other country club communities aspire to achieve, per its website. Because it is so exclusive, it’s easy to keep the prying eyes and ears of the media away from the gated compound. “It is the perfect place for Bill to hide out from anyone who wants to question him about his divorce or his alleged ties to Epstein,” a Page Six source revealed. (See photos of Bill Gates’ estate here.)

While a divorce is fair grounds in asking for privacy, Bill has not satisfactorily answered questions about his association with convicted pedophile Jeffrey Epstein. It’s rumored that Melinda started searching for divorce lawyers as early as 2019 because she was concerned about her husband’s associations with the financier, per The Wall Street Journal. She had reportedly warned her husband to stay away from Epstein because she felt he was pretty shady.

The Microsoft founder must have seen this tsunami of media curiosity coming because Page Six is reporting that he’s been holed up at The Vintage Resort for the last three months. He’s letting his 2019 Wall Street Journal quote about his relationship with Epstein stand as his official statement right now. “I didn’t have any business relationship or friendship with him,” he told the publication. Yet he had met with the late financier several times since 2011 to discuss possible philanthropic opportunities. Even though that’s as far as the business relationship went, Bill still knew Epstein was a convicted pedophile — and that might have been the key catalyst in his divorce from Melinda.

Bill is enjoying the comforts of his private resort home, but at some point, he’s going to have to face the music and understand that any dealings with Epstein (even if they were just meetings) have resounding consequences.

Before you go, click here to see the biggest and most expensive celebrity homes.