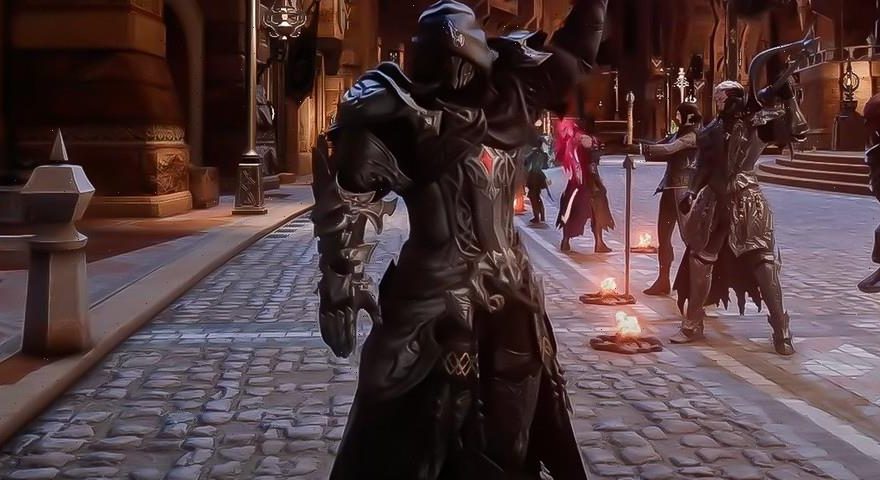 Taking advantage of FFXIV‘s class change system, users all took on the Dark Knight class which carries a greatsword much like the protagonist of Berserk, Guts. Characters stood in formation holding similar poses to celebrate Kentaro Miura and his contributions to the world of entertainment. Players also took the chance to summon the newly introduced Wanderer’s Campfire minion to add to embrace.

Catch the Final Fantasy XIV memorials for Berserk creator Kentaro Miura above and below.