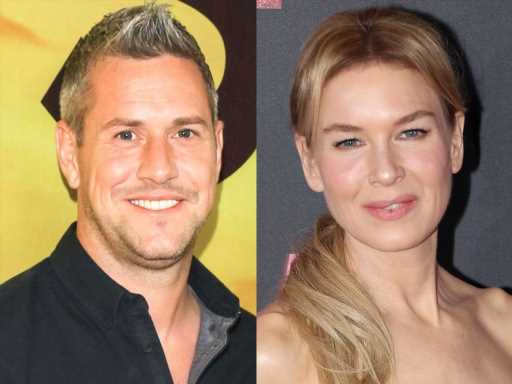 Even though Ant Anstead’s relationship with Renée Zellweger is going strong, he wanted to keep it for himself for as long a possible. That was until the paparazzi caught wind of their romance and outed them as a couple before they were ready to go public. 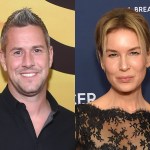 But the Celebrity IOU: Joyride host finally spoke about the Oscar winner while promoting his Discovery+ show on E! News’ Daily Pop. While he and co-host Cristy Lee were trying to keep the conversation focused on their series, the E! personalities shifted it right over to his new romance. Anstead did his best to keep his private life off-topic by casually saying they’ve become “quite close” and “kept it secret for a while” until the photographers spoiled it for them. And then, he pivoted right back to Zellweger’s appearance on the docuseries, which is how they originally met. “But it was a real pleasure to work with her,” he kindly said. “She’s a super pro and she can weld.”

Lee also jumped in to save the day (and end Anstead’s awkwardness of having to talk about his girlfriend). “I mean, honestly, I’m disappointed because I thought her and I were going to start dating afterwards,” she laughed “I was like, ‘Wait, Ant, what?’ But she was amazing. We worked on some awesome projects. The sparks that I saw flying were definitely the sparks with the welder and the grinder, pulling the roof off the Ford Bronco. She just got right in there.”

Now that’s a co-worker you can count on! Zellweger and Anstead have slowly started venturing out in public more with the duo recently attending a black-tie gala together. And the Judy star is also getting to know his son, Hudson, 1, from his marriage to Christina Haack. But it looks like this couple wants to keep their love low-key and away from prying eyes because their careers give them plenty of time camera time already.