Timing is everything. Andy Cohen thought it was a long shot Heather Dubrow would be open to starring on season 16 of The Real Housewives of Orange County.

Former ‘RHOC’ Stars: Where Are They Now?

“It just is a testament to kind of everything at the right time,” Cohen, 53, explained during the Wednesday, June 16, episode of the “Heather Dubrow’s World” podcast. “I think the viewers want it, the show is at a crossroads right now, we have some rebuilding to do. … I think when you left the show you were at a place where you were really over it. You just weren’t into it.” 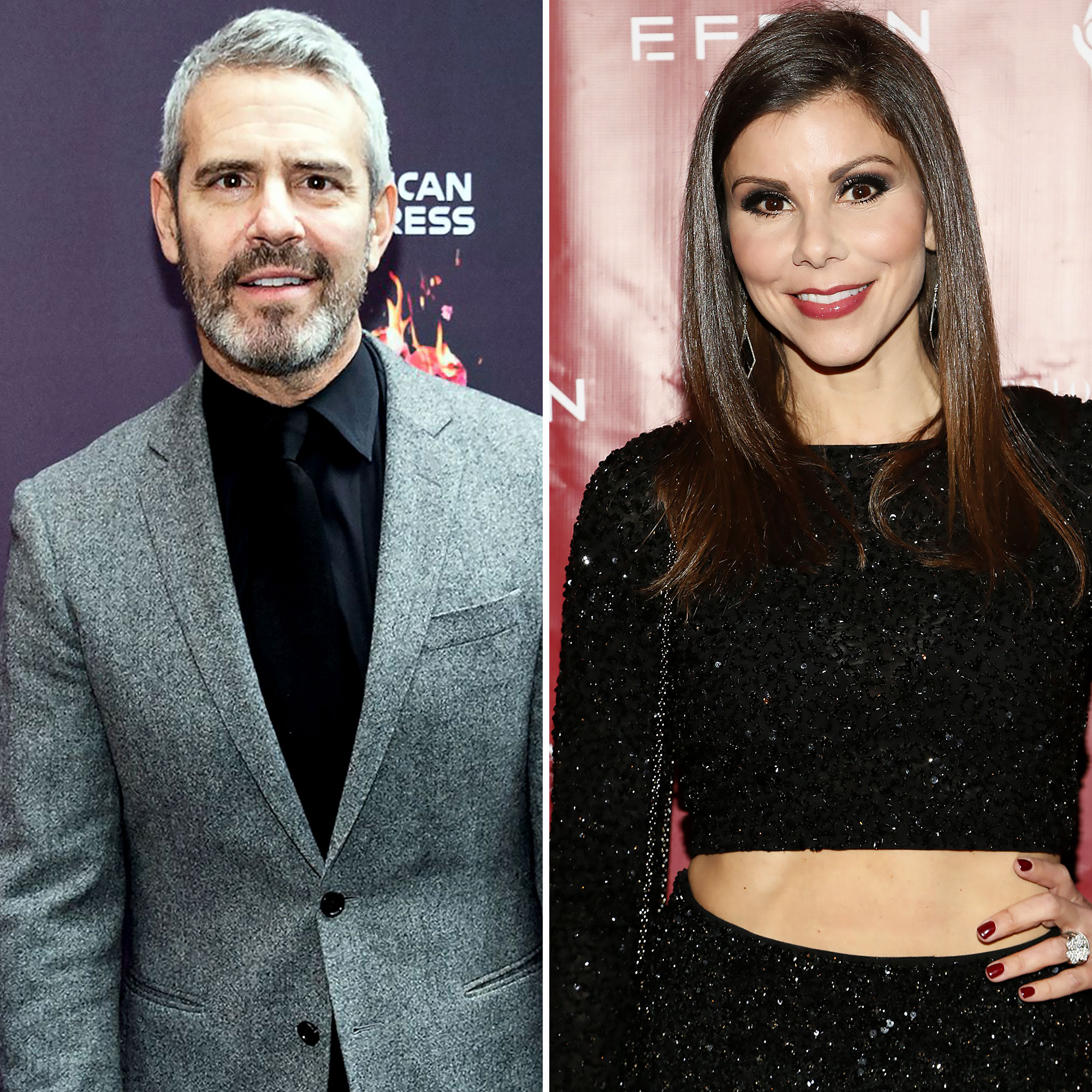 He added: “It just goes to show that you could, years later, just have the perspective to be like, ‘You know what? Maybe I can handle this in a different way.’ … I love your attitude about coming back.”

Cohen confessed that he didn’t believe Dubrow, 52, would return because of earlier conversations they had about the prospect.

TV Stars Who Left Shows and Came Back

“We had talked a couple of years ago about you maybe coming back, and we had all kind of said, ‘Well, maybe it is the right moment but maybe it’s actually not,’ and I personally felt that it was too soon from when you left,” the executive producer recalled. “You want to come back when everybody is really, really hyped up and excited about it and I think that that’s the time now. But I just thought, ‘Oh, well, there’s been people on Twitter for a year being like, “Well, bring back Heather Dubrow, bring back Heather,”‘ and so, in my mind, I thought, ‘Well, you know what? She’s seeing all these tweets and she’s gonna say, “Well, eff you guys. Like, now you want me back?”‘ I was glad that you were like, ‘No, no, no, let’s talk about it, and I get it.’”

Dubrow revealed that producers reached out to her about the idea in December 2020, and her initial reaction was to laugh it off. However, she ultimately changed her mind.

“Honestly, a year ago or two years ago, I might’ve said no ‘cause [of] what you’re talking about. Timing is a big deal, but at the time that I left, the culture of the show had changed a bit since when I joined the show. I think we could agree on that. I wasn’t happy, and I think it was a good mutual decision that maybe my time on the show was done,” she noted. “Now, things are a little bit different, right? My family’s in a different place, my kids are a little bit older, the [coronavirus] pandemic has sort of given me a different perspective on things. Then I started thinking about, ‘OK, how many times do you get to go back and try something again?’”

While Dubrow acknowledged that her new experiences on the Bravo series will not void her old ones, she wanted to take a different approach this time around. “You’re like, ‘If I went back and I could do it again, I think I would have a better time or I would be more successful if I did this,’” she detailed. “This isn’t really completely like a do-over, but there’s something about being able to kind of go back.”

The reality star divulged that her children with husband Terry Dubrow — twins Nick and Max, 17, and daughters Kat, 14, and Coco, 10 — weighed in as well during a “family meeting.”

“They were 100 percent — all of them — all in,” she said, adding that her kids are one of the main reasons she wanted to return. “It’s our version of a normal family that I would like to show the world.”

Heather originally starred on seasons 7 through 11 of The Real Housewives of Orange County from 2012 to 2016. News broke on Tuesday, June 15, that she will return for season 16, while Kelly Dodd, Braunwyn Windham-Burke and Elizabeth Lyn Vargas will exit the series.