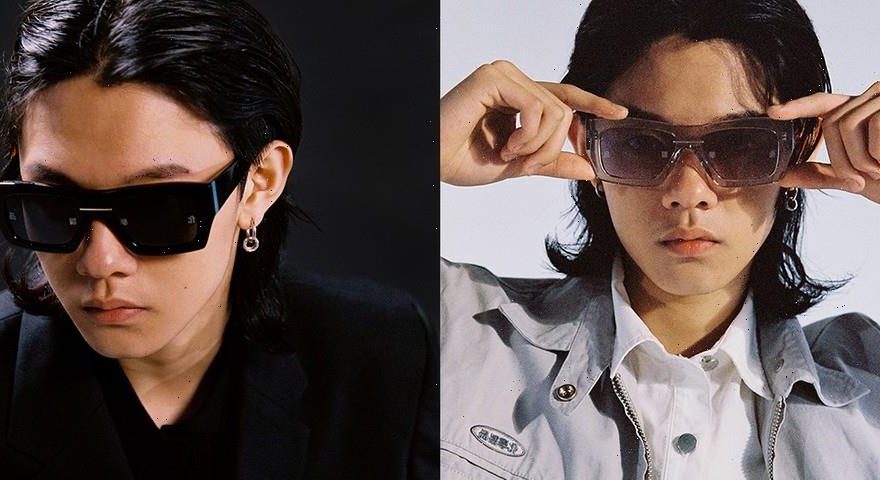 Chemist Creations is no stranger to collaborative projects, especially this year as it has already racked up projects with the likes of ASICS for a basketball-influenced footwear collection and Zippo for a minimalistic take on its classic windproof later. Now, the LA-based entity is linking up with the Southern California-headquartered brand AKILA for a fresh and elevated sunglasses capsule.

The overarching concept behind this team-up is “Vacation, Anytime, Anywhere”, essentially communicating the message that rocking these pieces will instantly put you in that out of office mood we’re always craving, especially since we’ve been stuck in a pandemic for over a year. Lined up for this launch are two silhouettes, both of which are manufactured in see-through and all-black colorways — two signature palettes of Chemist Creations. “化學製品” branding is laser-printed across the lenses with and the style name is engraved on the outer sides of the temple.

Interested in copping? This Chemist Creations x AKILA capsule is slated to launch on May 24 via the Chemist Creations online store. The bigger sized model will retail for $160 USD while the smaller silhouette will run you $145 USD.

In case you missed it, AKILA recently partnered up with PLEASURES for a playful sunglasses project.
Source: Read Full Article