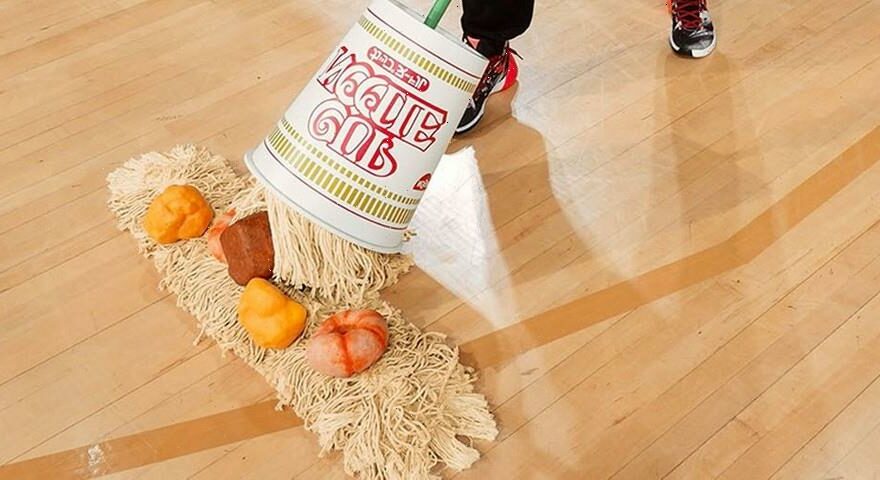 First unveiled in the recent Japan Basketball Association tournament, the Nissin “Cup Noodle Mop” caught audiences’ attention when staff members routinely wiped the floor to prevent basketball players from getting injured from slipping. The eye-catching mop consists of the classic Nissin noodle cup as the headband and a head full of noodle-like yarns, further decorated with Nissin’s signature meat, shrimp, and egg ingredients.

Stay tuned for more on the Nissin Cup Noodle Mop that has yet to be released and other peculiar Nissin offerings.

In other news, LEGO is set to debut a Sonic the Hedgehog set.
Source: Read Full Article