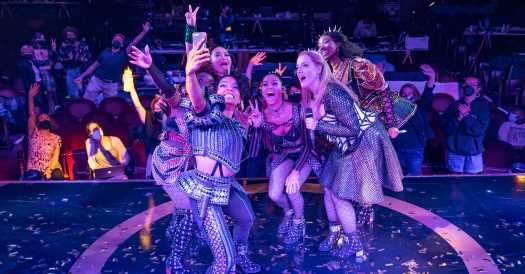 One theater production’s journey back to the stage after the longest and costliest shutdown in New York theater’s history. 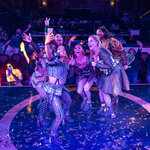 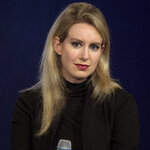 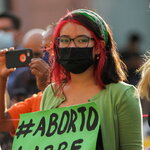 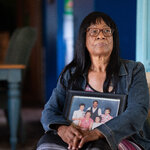 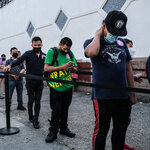 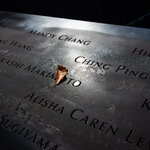 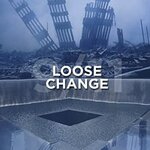 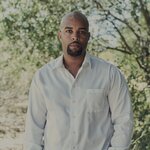 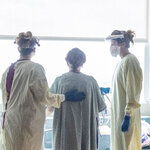 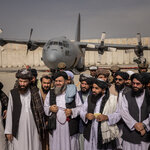 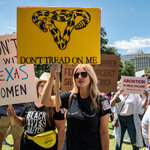 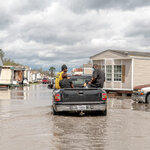 As it prepared to open in March 2020, the show “Six” was shaping up to be a substantial hit on Broadway.

A revisionist feminist British pop musical about the wives of King Henry VIII, it was already a success in London and it was barreling toward what the producers hoped would be a long and lucrative run in New York.

On its opening night, however, Gov. Andrew Cuomo announced a shutdown of theater that would wind up lasting a year and a half.

We speak to the cast and crew of “Six” about the show’s path back to the stage and explore what it tells us about the trials of Broadway during the pandemic. 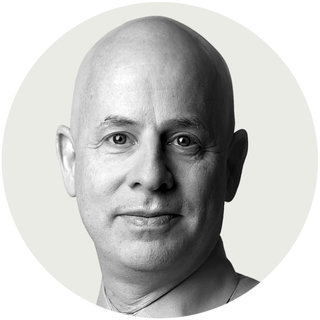 Michael Paulson, a theater reporter for The New York Times. 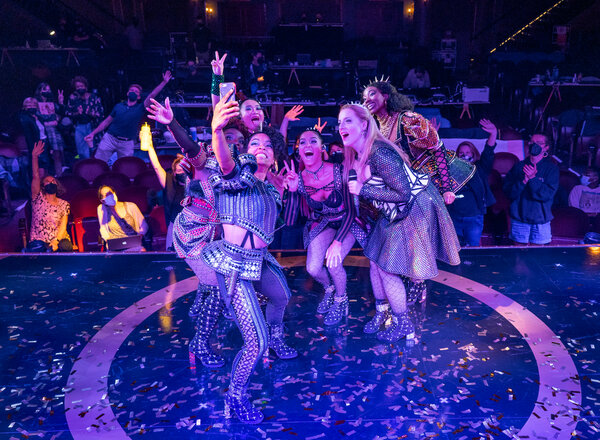 Determined to reopen, Broadway’s crews are dusting off spotlights, dancers are relearning steps, and everyone is testing for the coronavirus as theater seeks to rebound from the devastating pandemic.

“Six” is a poignant example of what is at stake as New York theater reopens. Last year, Michael Paulson wrote about the making of the musical.

There are a lot of ways to listen to The Daily. Here’s how.

Transcripts of each episode are available by the next workday. You can find them at the top of the page.

Special thanks to Julia Jacobs, Laura Zornosa and Michael Cooper.