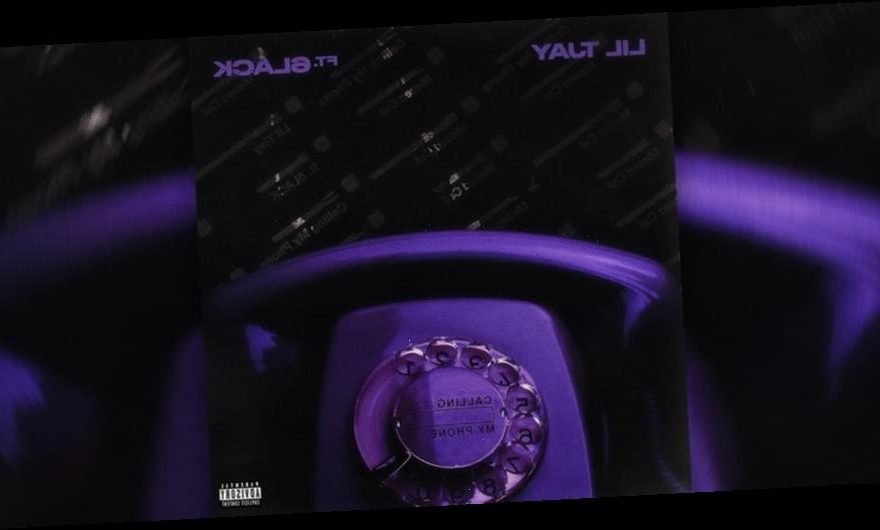 Lil Tjay has enlisted 6LACK for his brand new single, “Calling My Phone.”

Produced by G Ry and Bordeaux & Non Native, the three-and-a-half minute cut hears a mellow delivery from the True 2 Myself rapper as he and 6LACK touch on love, the end of relationships and moving forward. The South Bronx native first teased the collab in December 2020 — the 20-second preview went viral on TikTok and stirred fans to start a petition for the release of the track.

Tjay is currently prepping for the release of his sophomore effort this 2021, which will follow his State of Emergency mixtape from May 2020. He recently officially released his flip of Justin Bieber‘s “Baby” entitled “None of Your Love” and a melodic cut called “Move On.”

Watch Lil Tjay and 6LACK’s “Calling My Phone” visual above.