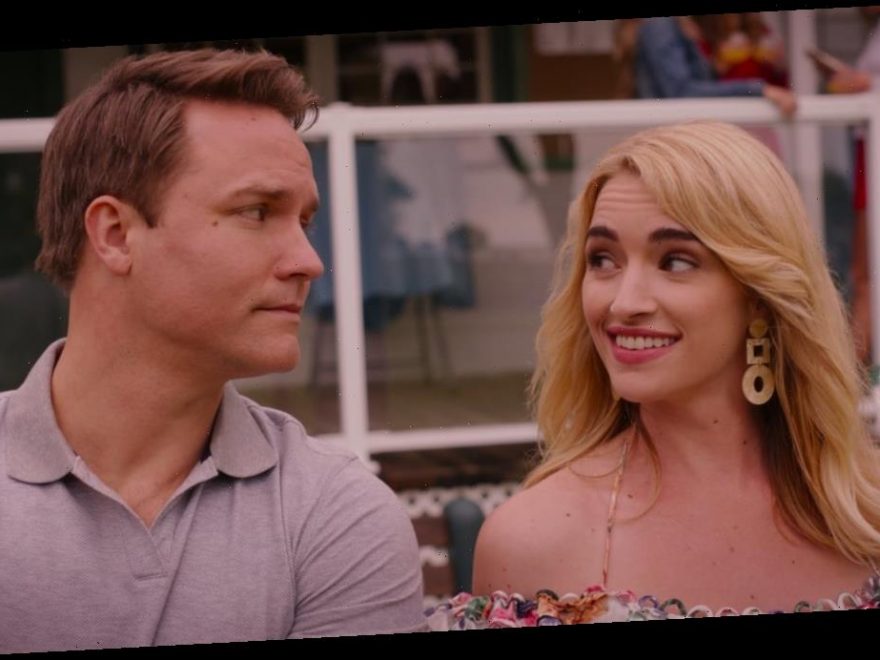 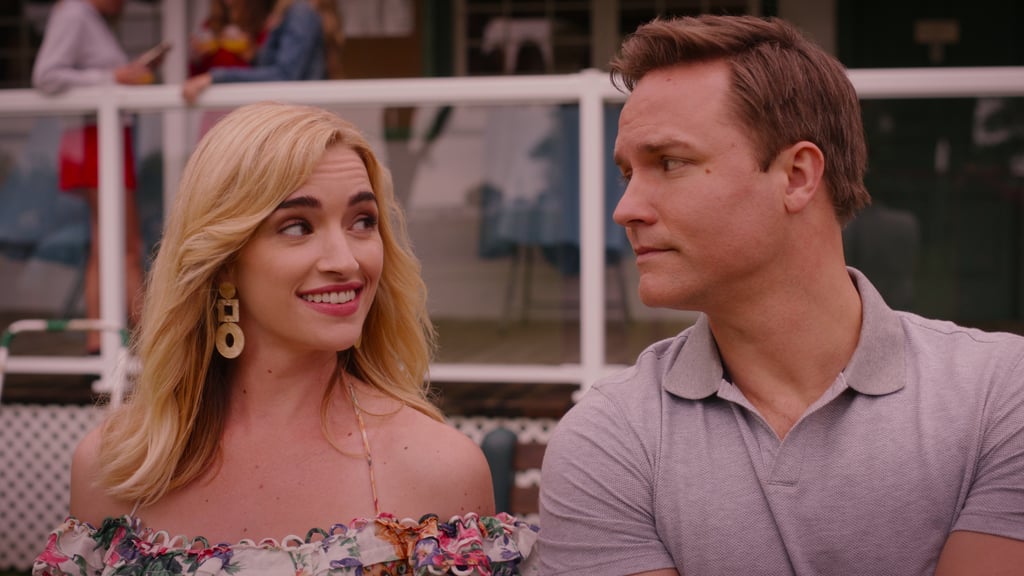 February may be the shortest month of the year, but Netflix is still delivering plenty of new and returning original series. This month, you can expect to see a mother-daughter show that looks like a more scandalous version of Gilmore Girls, a sweet book-to-series adaptation starring Katherine Heigl, and a comedy series produced by and starring Kevin James, among other debut series. With shows from Spain, Brazil, Luxembourg, Germany, the UK, and the US, it’s looking like a promising month indeed, and we can’t wait to watch them all. Here are all the shows to have on your radar in February.