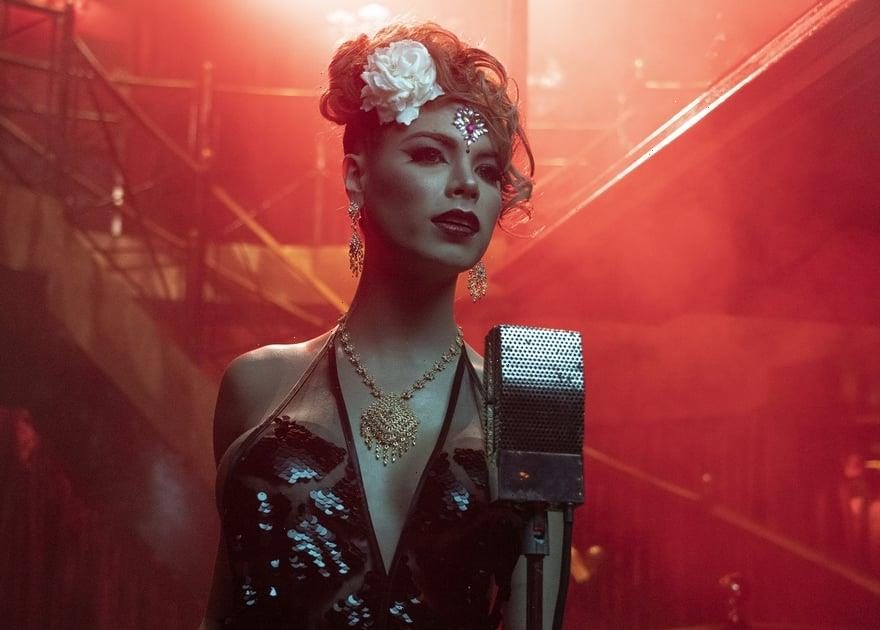 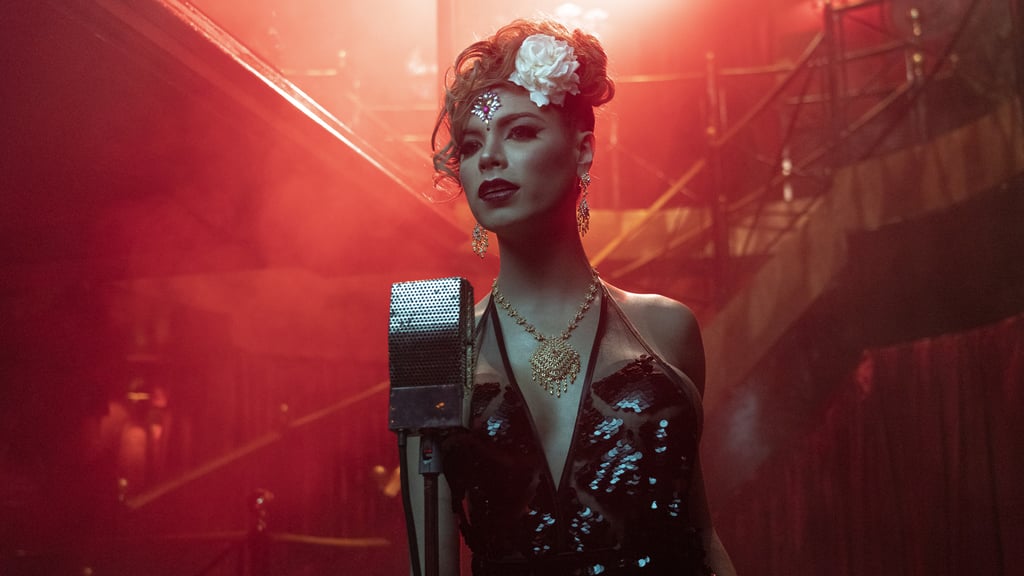 Over the past decade, LGBTQ+ representation in TV and film has increased exponentially. According to GLAAD’s annual Where We Are On TV reports, the amount of LGBTQ+ characters on TV shows has gone up approximately 70 percent since the start of the last decade. This is in large part due to the creation of many new shows that highlight queer experiences. As LGBTQ+ characters and actors increasingly gain a foothold in entertainment, streaming services such as HBO Max have created their own variety of stories centered on the queer community. If you’re in need of a new LGBTQ+ series to binge, check out what HBO Max has to offer.