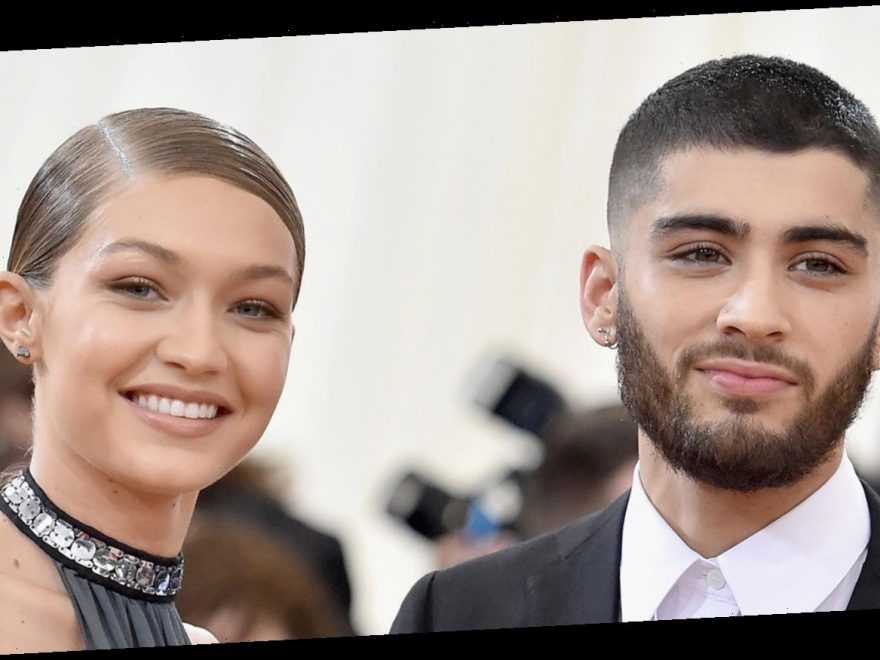 Fans are freaking out right now because it appears that Gigi Hadid and Zayn Malik might actually be married!

The news was leaked by Zayn‘s collaborator Ingrid Michaelson during her live stream on Patreon on Monday night (March 29) and it quickly became a trending topic on Twitter.

Ingrid was talking about her new song “To Begin Again” featuring Zayn and she talked about how they never met while working on the song and music video.

She said, “We’ve never met, I’ve never spoken to him. Zayn doesn’t do stuff he doesn’t wanna do, and the fact that he did this song is very flattering. He’s such a private person and now he’s married and has a child so, he does the things he wants to do..”

Considering that Ingrid says she has never spoken to Zayn, she may have misspoken when she said that he is married. The news has not been confirmed yet by either Zayn or Gigi.

The couple has been together for years and they welcomed their daughter Khai into the world in September 2020.