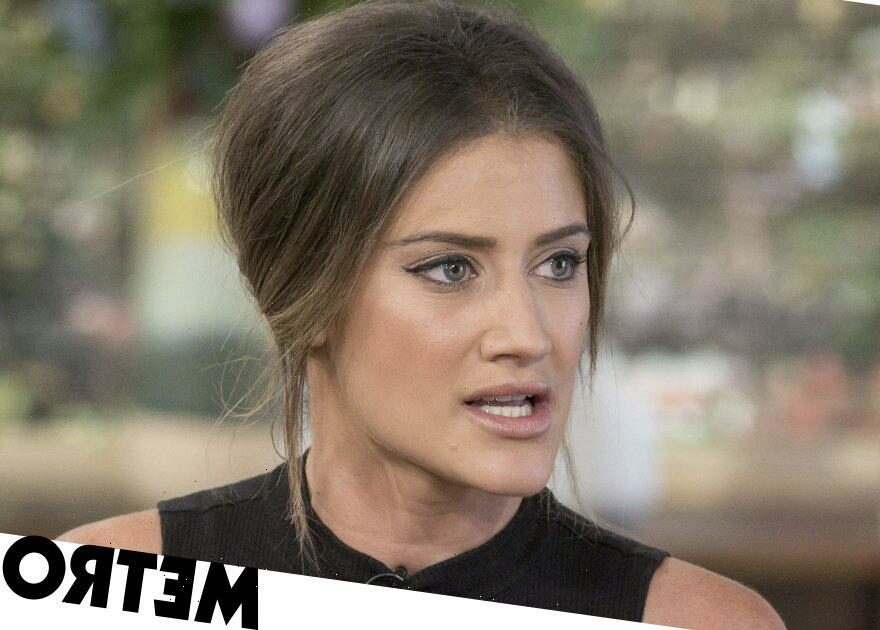 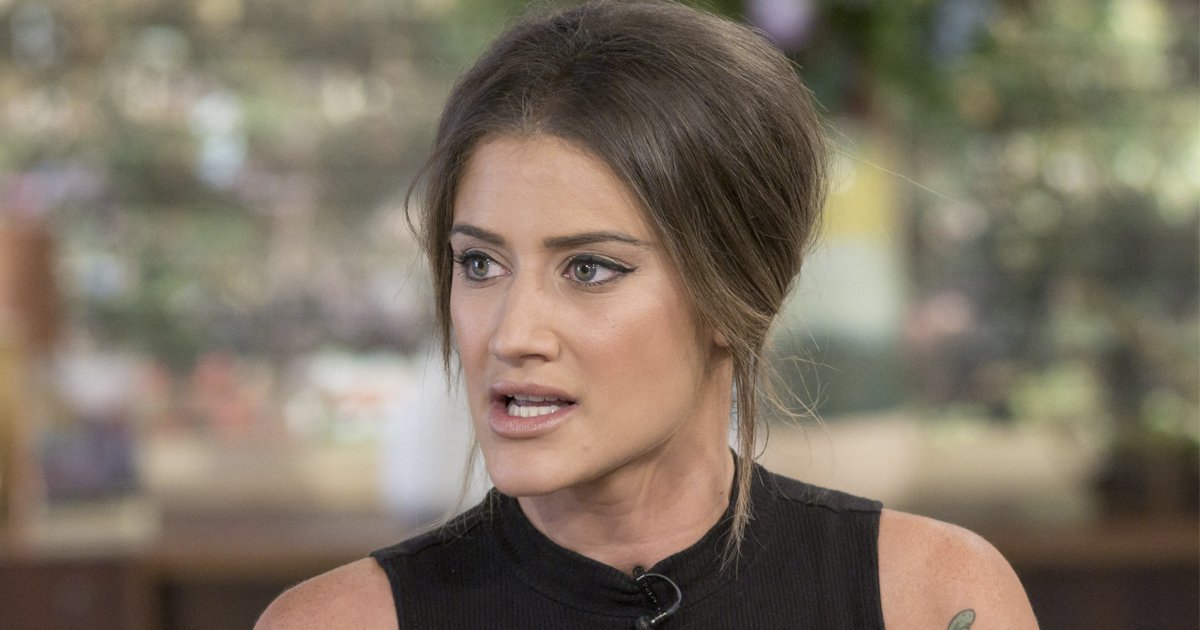 Katie Waissel has thanked the NHS as she revealed she was rushed to the hospital after a suspected heart attack this week.

The 35-year-old star, who rose to fame on the seventh series of X Factor 2010, finishing in seventh place, shared a masked-up photo from her hospital bed on Thursday evening as she recalled the horrific health emergency.

Praising the work of paramedics and hospital staff, she insisted that despite worries of ambulance delays she was seen to without delay.

Katie, who is now resting up at home, wrote on Instagram: ‘Let me tell you, I was taken by ambulance yesterday for a suspected heart attack and @nhs @ldn_ambulance Watford general AND the ambulance services were / are amazing.

‘I was initially told there was a wait by the ambulance call centre, but an ambulance was at my door within minutes. The entire team at Watford were / are beyond impeccable, and I am so grateful for your continued help!!’

Imploring people to contact 999 if they need urgent medical care, she went on: ‘So with this, if you’re experiencing any medical symptoms, do not hesitate to call 999, they WILL come for you!!!’

In a statement to Metro.co.uk, reps said: ‘Wednesday morning an ambulance was called to Katie Waissel’s North London home, as she had experienced both signs and symptoms of a heart attack.

‘Paramedics arrived on scene and took Katie immediately to hospital where she was placed on a ward for observations and tests as her ECG were showing signs of abnormalities.

‘The doctors, nurses and entire team at NHS Watford General Hospital, including the ambulance service were fantastic. We appreciate the tremendous amount of pressure they are still under, yet their efficiency and thoroughness in taking care of Katie was incredible and never wavered. Katie is now home resting up and under the care of the cardiac team.’

Fans shared their support and well wishes for the singer, with one thanking her for revealing her experience: ‘Thank you for shining a light on this Katie, hope you have a speedy recovery.’

Katie has remained candid and open on her social media, and opened up earlier this year on claims of sexual assault she suffered after her time on the ITV show.

The star went on to study as a lawyer, and recently shared her joy at being awarded a scholarship amid her continued fight to elicit ‘change’ within the creative industry, after setting up her own charity, the O.W.H.L Foundation.

She wrote in an emotional statement to Twitter: ‘I can’t begin to tell you just how overwhelmed and overjoyed I am. The tears currently streaming down my face are of such pure and raw emotion as a result of what I never thought imaginable – such belief in me. I could never have imagined being accepted, let alone being awarded a scholarship, as a 35 year old single mummy, knowing that all I have endured so publicly over the years is still so accessible.

‘But here we are, here I am, at the beginning of something so truly and authentically magnanimous in my quest to ensure the much needed change in the Creative Industries, all people within are protected, safeguarded, against harassment, discrimination, bullying, assault, abuse …

‘Please take from this that ‘nothing is impossible’ that your heart, your spirit, your authentic dedication for the greater good, has no age nor time limit. Always follow your heart, believe in yourself, and with that, all will fall into place in the greater way it should…

‘An incredibly huge thank you to my University for so passionately believing in me, for all of you whom have, and continue to, support these great efforts and myself, and to my son, whom is the the reason behind every breath that I take. This ones for you little man!’

Symptoms of a heart attack – What to look out for

According to the NHS, symptoms of a heart attack can include:

Although the chest pain is often severe, some people may only experience minor pain, similar to indigestion. In some cases, there may not be any chest pain at all, especially in women, older people, and people who have diabetes.