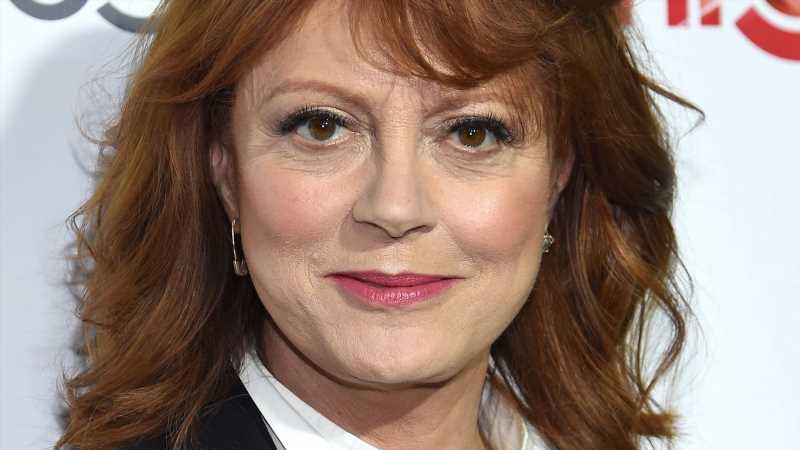 Susan Sarandon has been single for a minute following two consecutive long-term relationships. Her 2009 split from Tim Robbins stunned the world, with the two having lasted 23 impressive, unwedded years together, per ABC News. Some attributed it to Sarandon’s aversion to marriage, with the actor having told Time (via Independent) of Robbins, “He is a guy guy and he is also 12 years younger than me. I won’t marry because I am too afraid of taking him for granted or him taking me for granted.” Sarandon also might have revealed Robbins’ envy of their two sons, Jack Henry and Miles Guthrie, as a culprit. On the “Divorced, Not Dead” podcast in March, she shared that while Robbins viewed her daughter from a previous relationship, Eva Amurri, as “a bonus daughter,” he was driven “crazy” by her close bond with Jack and Miles.

After splitting from Robbins, Sarandon dated Jonathan Bricklin from 2010 to 2015. An insider told Page Six that Sarandon reportedly wanted to distance herself from Bricklin’s reality-star life (after all, she is an Oscar winner) and even reportedly told Bricklin of his role on AOL’s “Connected,” “You’re a cast member, I’m not.” Pointed!

So, how does Sarandon feel about her romantic future, now that it’s been a few years since her last serious relationship? Read on. 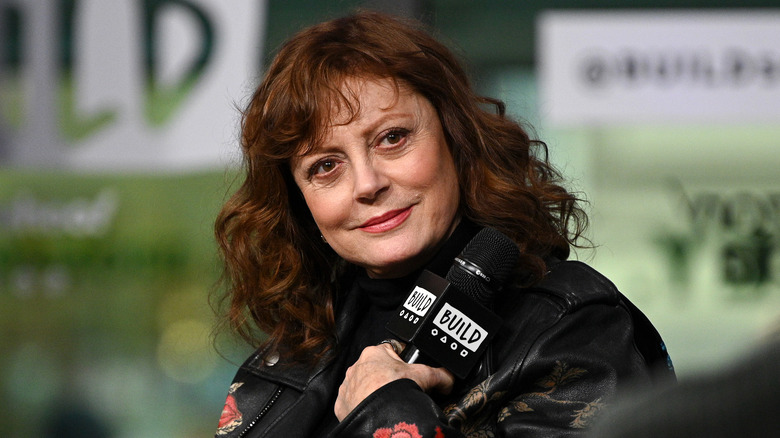 Susan Sarandon is still optimistic about finding love, but she’s putting herself first these days. Speaking to People in August, the 74-year-old acting icon said as far as romantic relationships go, “that window may have closed, but I’m forever hopeful — but not desperate.” In fact, the free-spirited talent said that she would be satisfied with a “travel companion” — “male, female — age doesn’t matter,” Sarandon shared, adding the qualities she desired in a partner included (take notes) an “up-for-an-adventure kind of attitude… cares about something passionately and loves what they do, whatever that is.”

In “Stars: They’re Just Like Us” fashion, Sarandon admitted the COVID-19 pandemic had complicated dating procedures for her. “COVID isn’t exactly the most perfect dating situation to be finding people. So, I don’t know, but I’m pretty happy making memories with my kids,” the mother of three said.

In March, Sarandon also dropped the highly quotable line, “I’m kind of getting off on being by myself” on the “Divorced Not Dead” podcast. “I think I’m pretty open to the idea of being with someone, but, you know, it certainly would take someone extraordinary to share my medicine cabinet at this point,” the “Ride the Eagle” star said. “I think that those days are over.” Ah, famous last words… Only time will truly tell, but in the meantime, we extend a major shout-out to Sarandon’s humorously Zen attitude toward her love life!