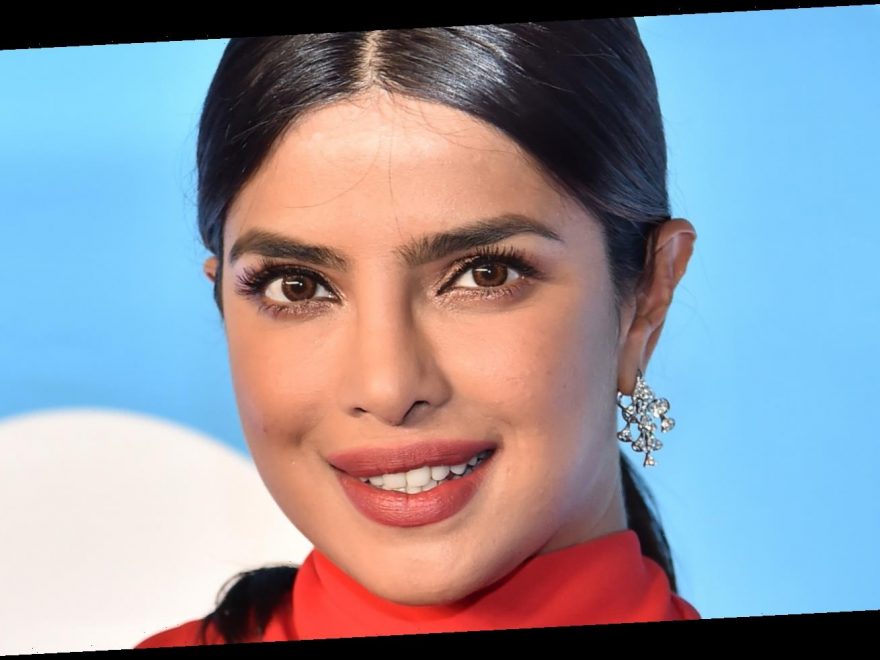 When Priyanka Chopra learned that she was earning less than her male co-stars for her work in an unspecified film, she says that she was given two options: leave the set and be replaced with another actress, or settle for the paycheck she’d been offered, as reported by Page Six.

The outlet notes that Chopra recounted the incident in an upcoming episode of “Skimm’d From the Couch.” She stated that producers told her she could easily be replaced and she ultimately chose to keep the role — but she wouldn’t make the same choice today.

“I didn’t do anything about it. I had to work within the system because that’s what we’re told, that, ‘You know, if you want this job … this is the only way,'” Chopra explained during the interview (per Page Six). “It took almost 15 years for me to get to that place where, you know, I could stand my ground. It took hearing the conversations from other women banding together to give me the confidence to stand up for myself.”

Today, many actresses are speaking out about equal pay

In the years since Priyanka Chopra began her acting career, more and more actresses have spoken up about the wage gap in Hollywood — and, as she said, the power of women banding together has helped move the needle.

For example, when The X-Files revival premiered in 2016, Gillian Anderson spoke out about fighting to be paid the same salary as her co-star, David Duchovny. Anderson said that during the show’s initial run in the 1990s, she fought to be paid the same amount as Duchovny and succeeded — but it was déjà vu when they revived their roles. Anderson told The Hollywood Reporter in January 2016 she was initially offered half as much as Duchovny to appear in the revival. She advocated for herself and ultimately they received equal pay.

Certain actors have also lobbied for their women co-stars to receive equal pay. In September 2017, Emma Stone shared that actors have taken pay cuts so everyone on set can be compensated fairly. “In my career so far, I’ve needed my male co-stars to take a pay cut so that I may have parity with them. And that’s something they do for me because they feel it’s what’s right and fair,” Stone said (via CNBC). “That’s something that’s also not discussed, necessarily — that our getting equal pay is going to require people to selflessly say, ‘That’s what’s fair.'”