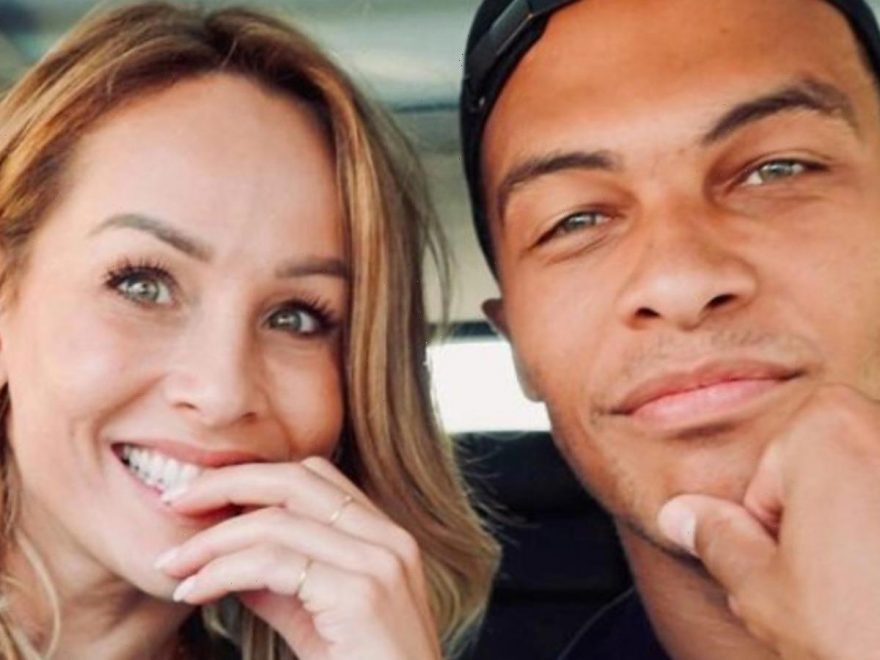 Their love is like a firework! “Bachelorette” couple Clare Crawley and Dale Moss celebrated the July 4th holiday weekend in Manhattan, officially marking one year since they met on the hit dating series.

Fans saw Clare and Dale fall in love almost instantly on Season 16 of “The Bachelorette,” as they got engaged just two weeks into filming with Clare deciding to cut her season short to be with the former NFL player. “This is the happiest time in my life,” Clare told People in November 2020. “Everything [since] has been even more reaffirming of why I chose him.” From the get-go, Dale had his sights set on Clare, admitting he committed to the show four days before filming because Clare was announced as the lead, noting she “was so confident and passionate.”

The couple, who’s had their fair shares of ups and downs, briefly split in January, but couldn’t stay apart too long, reconnecting again in April. “We’re just in a good place and just like with any relationship, we’re just working through things and supporting one another and just taking it as it comes,” Dale told the “Hollywood Raw” podcast (via Us Weekly). Now, things seem better than ever before.

So, how did the couple celebrate? Over the weekend, “The Bachelorette” alums shared Instagram Stories watching fireworks and exploring the city as they rode around on bikes. Dale shared a cute snap of the couple cozying up on a rooftop, writing that their weekend was “One for the books!” 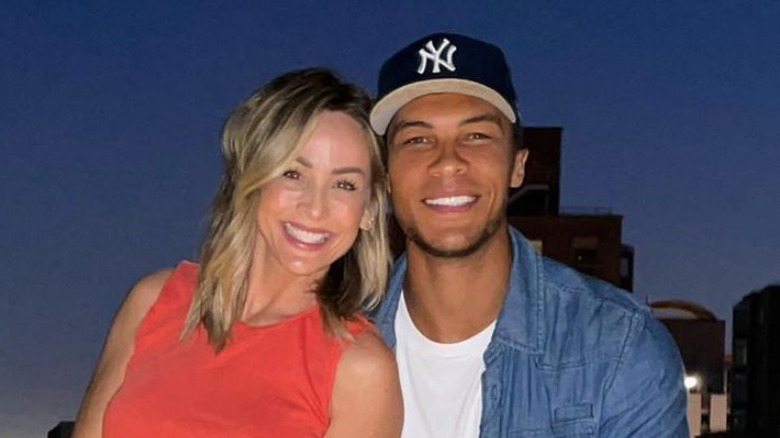 While the Fourth of July marks an important date in American history, Clare Crawley is letting fans know it also marks a year since she began her journey to find love. Fans were first introduced to Clare on Juan Pablo’s season of “The Bachelor,” where she came in as runner-up, and later went on the spinoff “Bachelor Winter Games” in 2018, where she got engaged to Benoit Beausejour-Savard. But now, Clare seems to have found the one.

Clare took to Instagram to share a photo of her and her beau, expressing how far they’ve come. “Happy 4th of July!!!” she captioned a picture of her and Dale Moss. “This exact day/time last year I was packing my car and heading out solo to Palm Springs… What a difference a year makes!” The couple has come a long way, with Dale leaving an adorable comment. “Almost a year ago today I was able to hold you in my arms for the first time,” he wrote.

Other Bachelor Nation stars took to the comment section to share their support and root for the happy couple. Fellow Season 16 contestant Riley Christian wrote “love to see it,” while Tayshia Adams, Michael Garofola, and DeAnna Pappas all commented heart emojis. An insider even told Us Weekly that the couple is engaged again. “They’re engaged but still are working on building a solid relationship,” the source claimed. “They aren’t rushing to tie the knot.”