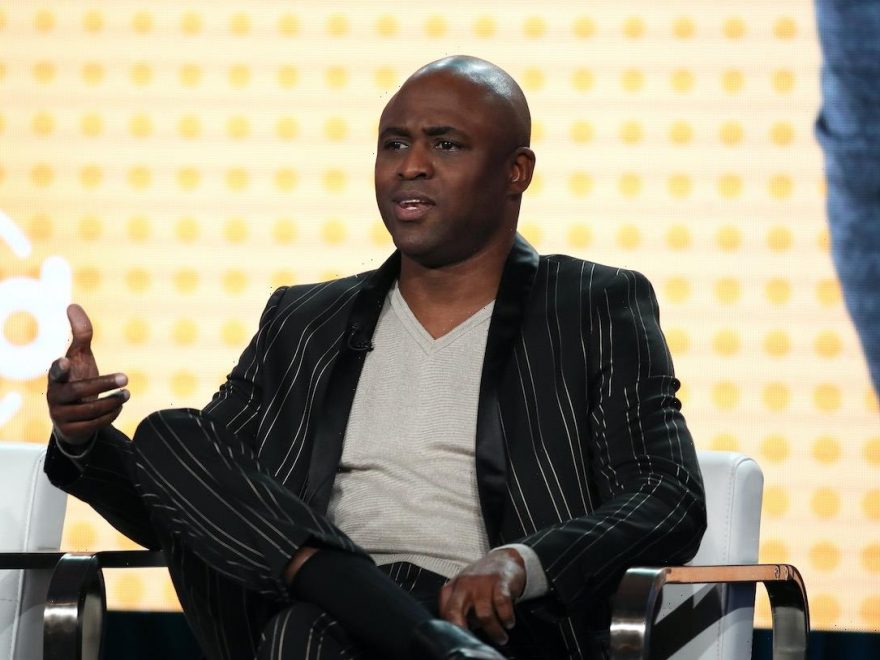 Comedian Wayne Brady says people should remember they are worth more than their possessions and he hopes to lift up fans with an inspirational message campaign he launched on Instagram along with his partnership with USAA. “I mean, to say we live in uncertain times is an understatement,” he told Showbiz Cheat Sheet. So when USAA asked him to craft videos and conversations around self-worth in the face of extreme adversity, Brady said he did some soul searching and hopes his messages resonate with those who are willing to listen.

Wayne Brady says the world is dealing with a global pandemic, financial insecurity

Brady, who recently dealt with a racist voicemail but was able to quickly move past it, says having self-worth means being able to love yourself, especially during uncertain times. “When USAA came to me and said, hey, we’d like to partner with you, we’d like you to craft a couple of videos around the conversation of self-worth and then we can tie it into what we do, I was like of course,” he recalled. “I was familiar with what they did because I come from a military family so I knew them.” 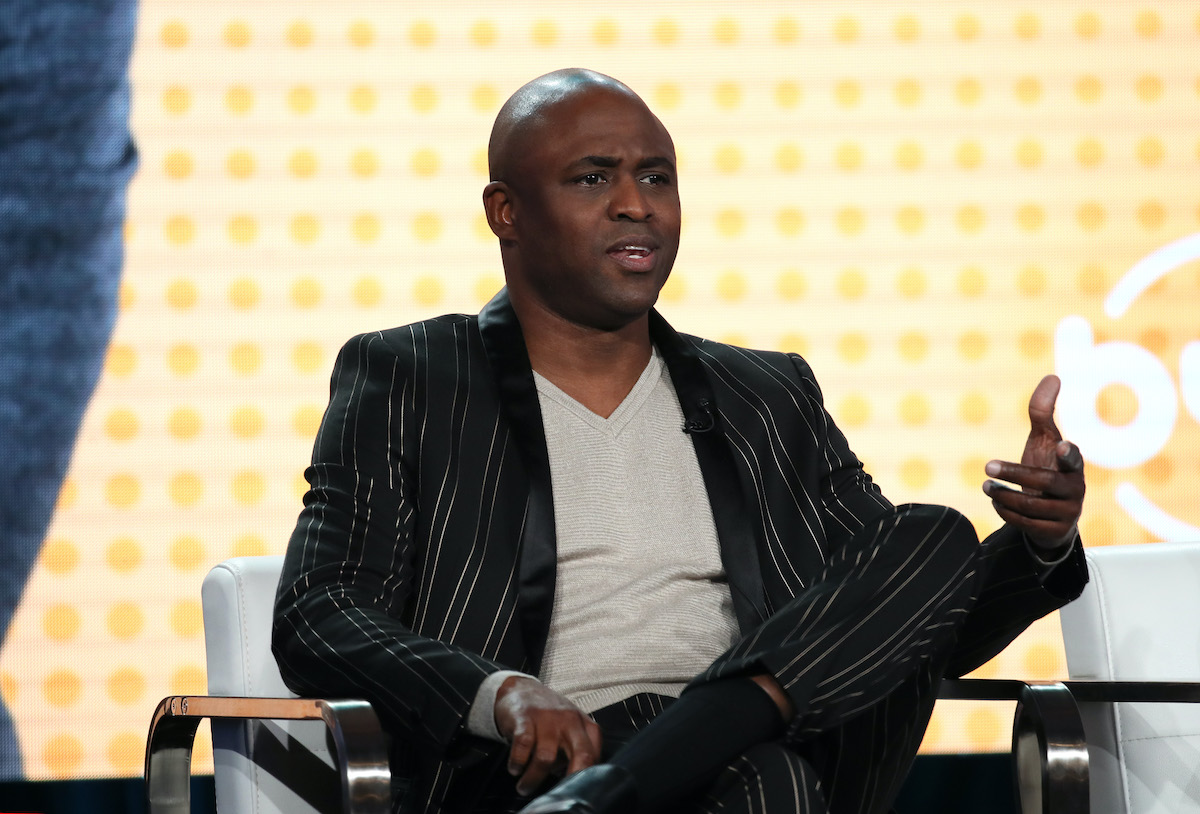 “So I had to sit down and go, OK, self-worth what does that mean?” he asked. “And I look around and I look at all of us right now we’re dealing with a pandemic. A big chunk of our country is dealing with financial insecurity and insecurity in their homes. They are wondering, you know, what’s going to happen.”

“And if you can get down to that person, then you can get through this,” he said. “Because you’re not looking outside. And that really resonated with me. I struggled as a kid like a lot of us did, with bullying and not knowing my place in the world. My dad was in the military, I didn’t know if I wanted to be like him. I felt unsure. It wasn’t until I found my passion that I was able to start feeling confident.”

Wayne Brady believes humans should lift each other up

“And I’ve been working on it for my entire life,” he said. “It’s like, how can I keep increasing my own self-worth? And so I really had to start doing more of that work during the pandemic. So I was happy to be able to share that messaging that we were seeing because I think we need that now more than ever. And I would even go a step further and say it’s not just self-worth. Because once we’re good on the self-worth train, you can also start giving to people, other people their works and being impactful. And saying you are worth something. And I completely respect you and lift each other up.”

Brady acknowledged that many people are facing adversity. “We’re all the facing adversity, some more than others,” he said. “So adversity has a way of smacking us. So as soon as it smacks you, what you do? You can’t discount yourself when you get smacked by the adversity immediately to go, oh no, I’m bad I obviously wasn’t good enough to handle this. We break ourselves down. And that’s the problem. And that’s easier said than done. But if we acknowledge our strengths. And know maybe the situation isn’t optimal, but you’re not a bad one. You’re not the problem. You can keep moving forward.”